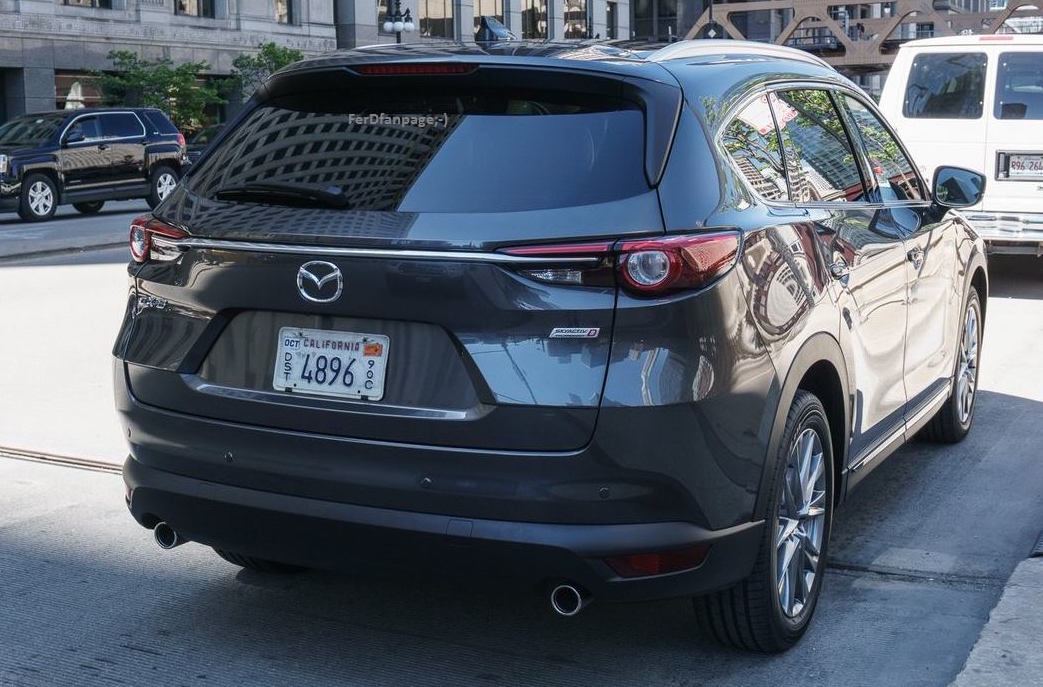 An undisguised shot of the upcoming Mazda CX-8 has been shared on social media, leading many to believe that this is the long-rumoured seven-seater CX-5 variant and not a coupe version of the CX-9. 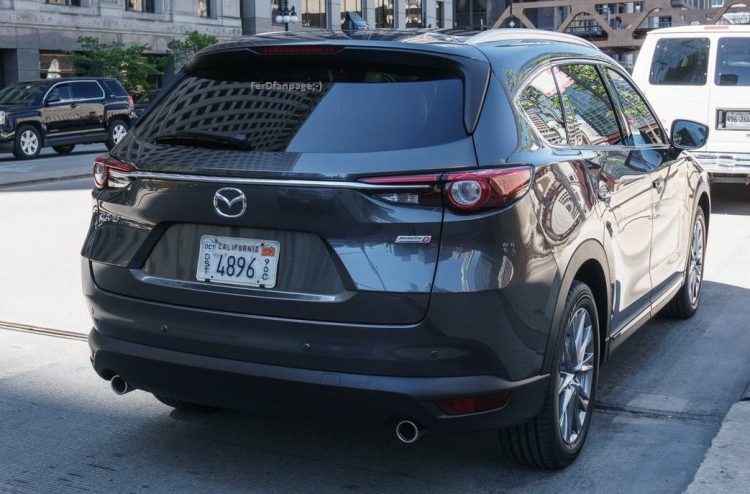 Mazda previewed the new SUV last month with a singular interior shot, showing a three-row, six seat version with two bucket seats in the middle row. The CX-8 will be offered with six- or seven-seat configuration options.

It is significantly shorter than CX-9, by 115mm and 129mm narrower, meaning it still sits in the same medium SUV category as CX-5, despite sharing the larger car’s wheelbase.

Despite pleas for a turbocharged CX-5, the 2.2-litre, 129kW/440Nm diesel is set to be the sole engine choice for the CX-8. This notion is supported by the fact this example is wearing SkyActiv D badging.

Even though this is allegedly a Japan-only model, this example was spotted in California, opening up the possibility of testing for export potential. In Australia the Nissan X-Trail and the Mitsubishi Outlander are the only seven-seater options in the class, although, the CX-5 is the best-seller overall. It would make sense to introduce a seven-seat version if it was available.

At first glance, it could easily be mistaken for a CX-9, with the rear-end treatment and chrome strip running across the tailgate sitting almost identical. The overall treatment though is a hybrid of Mazda’s medium and large SUVs, with the rear quarter window looking slightly longer albeit in the same design as the one on the latest CX-5. (We’ve included rear images of both the latest CX-5 and CX-9 below for further reference. CX-5 top, CX-9 below)

Do you think this model should come to Australia? Let us know what you think in the comment section below. 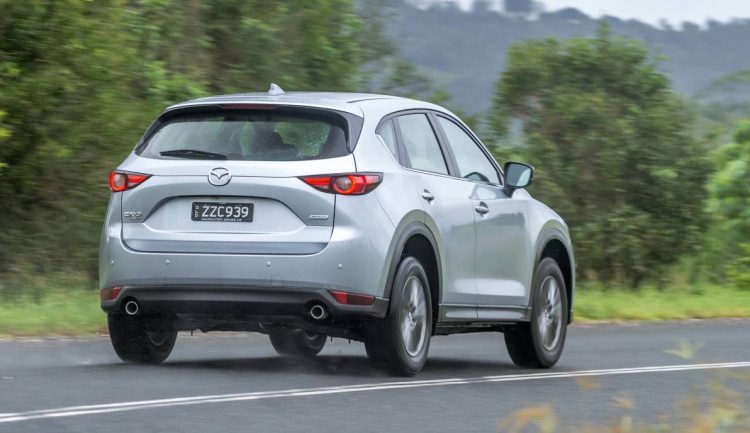 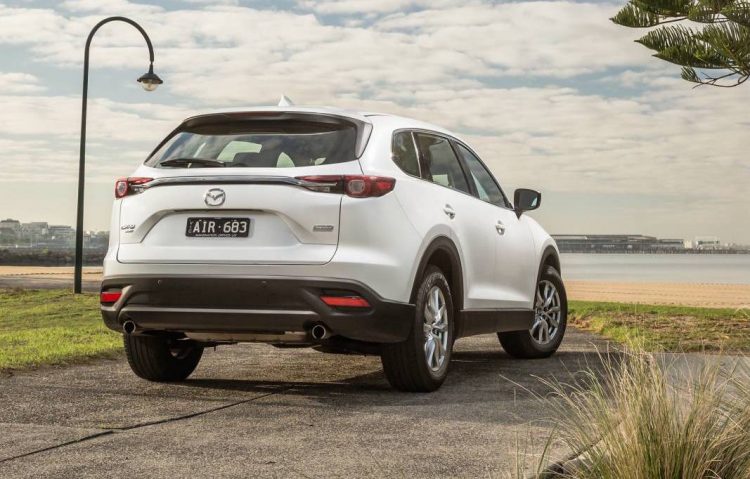