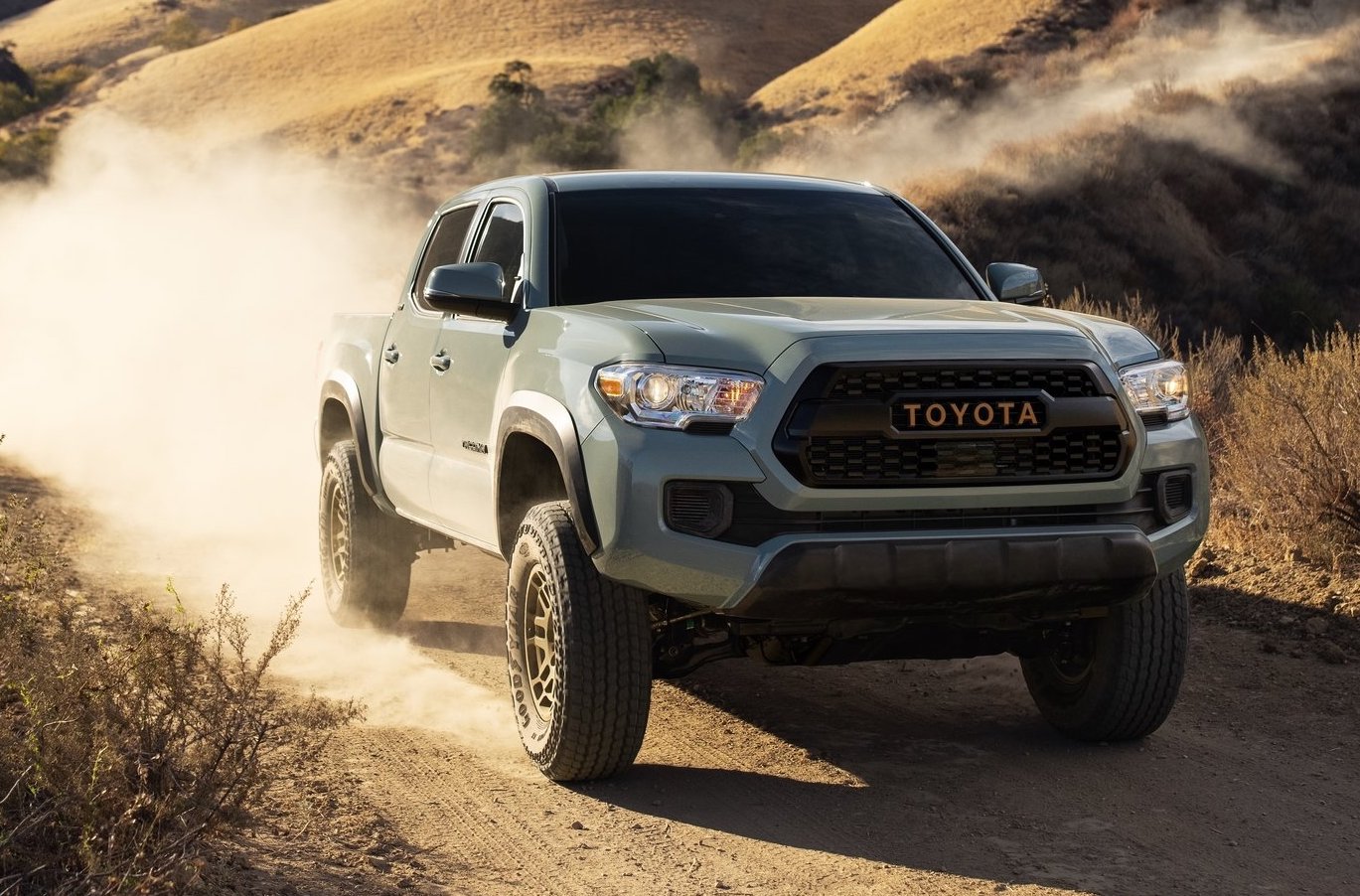 Toyota’s global sales numbers fell over nine per cent during May, as production setbacks and supply chain constraints brought on by semiconductor shortages and COVID continue to impact the industry.

Toyota says that both sales and production numbers have fallen below last year’s levels due to the shortages, logistical nightmares kicked up by the COVID pandemic and lockdowns in Shanghai.

All up, Toyota delivered 761,466 units around the world in May 2022, with Daihatsu and Hino bringing May’s total to 818,972 units. That is 9.4 per cent lower than the same time last year. This marks the ninth consecutive monthly drop in Toyota’s worldwide sales.

In terms of production numbers, worldwide production stood at 634,940 units, with Daihatsu and Hino bringing the total to 700,331, which is 9.0 per cent down from the same time last year.

Exports were down a significant 21 per cent to 96,615 units for the month, marking the third consecutive month of decreases for exports.

This translated to a sizeable drop in exports from January to May, 2022, which were 9.1 per cent lower than the same period last year at 709,284.

We’ve reported on Toyota’s consistent revision of production forecasts throughout the year, signalling the long-lasting impact of component shortages, COVID lockdowns and logistical problems throughout the company’s supply chain.