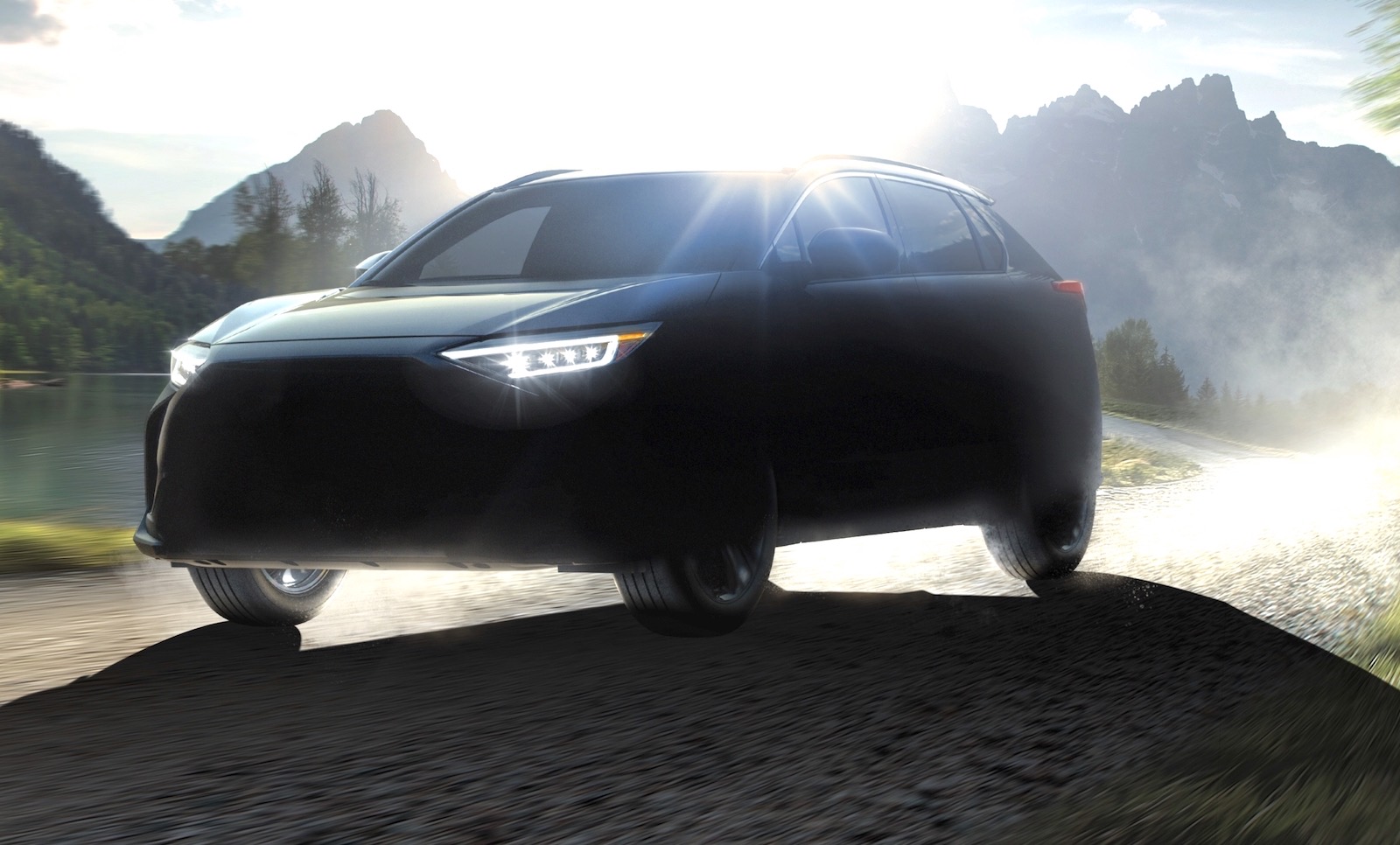 As previously confirmed, the tie-up between Subaru and Toyota is expanding to include a new fully electric stand-alone model, which Subaru has just confirmed will be called the Solterra. It will be the company’s first fully electric model. 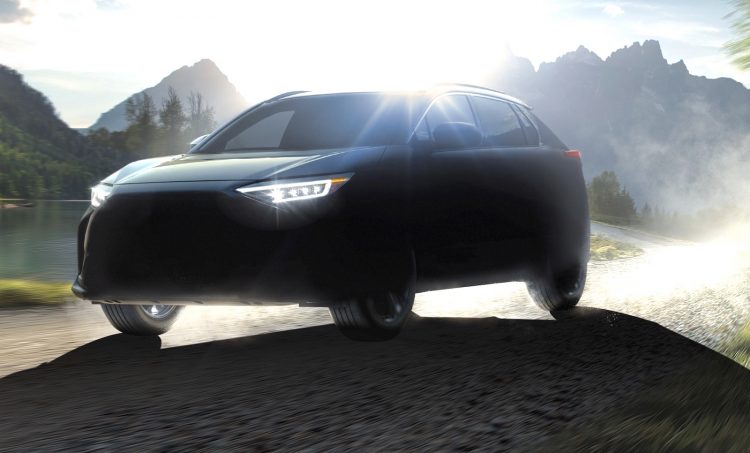 The new SUV will be underpinned by something Subaru calls the e-Subaru Global Platform, which has been co-developed with help from Toyota. Splitting the development helps to split some of the costs but it also opens the door for a variety of new electric models to be introduced in the future. Toyota has already unveiled a concept called the bZ4X, which previews its version of this new model.

While Toyota and Subaru are developing various components for the EVs, Subaru says it is focusing on passive safety and vehicle stability for its offering, while also infusing its legendary all-wheel drive technology. However, everything from product planning, design, and powertrain performance have all been a joint effort between the two auto giants.

No specifications on the Solterra have been announced as yet, but Subaru has sent out some teaser images to give us some clues. One image shows a silhouette confirming good ground clearance and an upright cabin, while the other image simply shows the new badge at the back complete with ‘EV’ lettering. A bit of the clear-lens taillight is also visible. 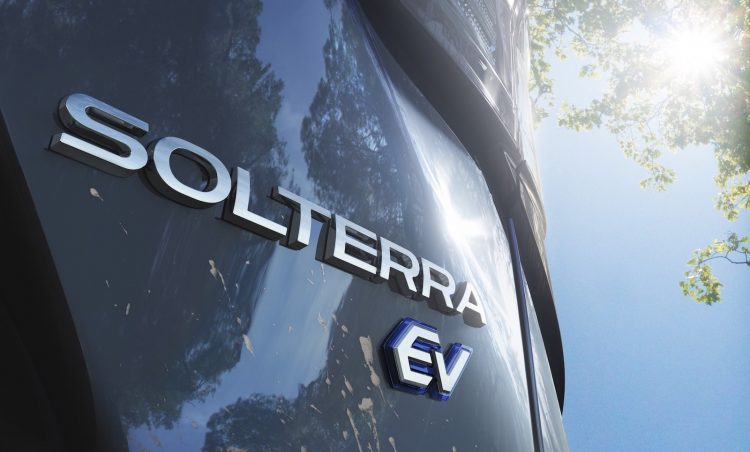 As for the name, Solterra combines the Latin words sol and terra, which mean sun and Earth. Subaru says these words represent eco-friendliness and closeness to mother nature, as well as go-anywhere capability.

The Subaru Solterra is scheduled to go on sale in some markets by the middle of 2022, including Japan, Canada, Europe, and China. It’s unclear at this stage if the electric off-roader will make its way to Australia. We’ll keep you updated when we hear more.