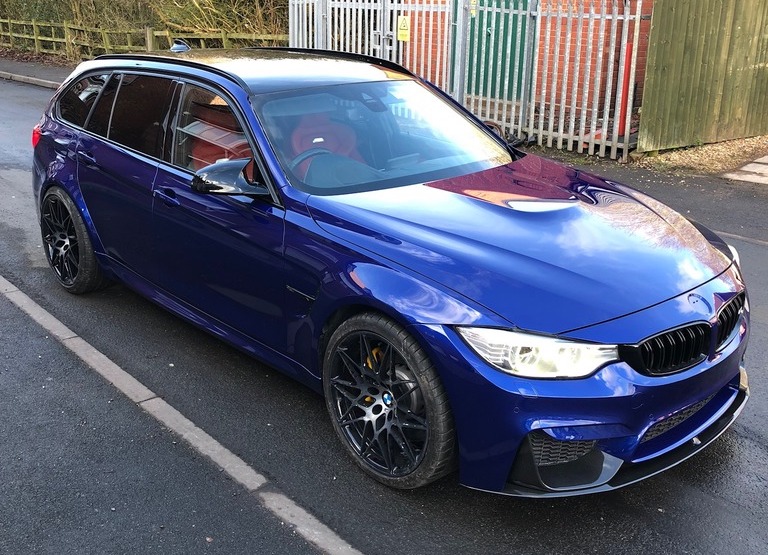 Considering buying a BMW M3 but need a bit more cargo space? Check out this BMW M3 Touring wagon, dubbed an F81. It’s not a factory-built car but instead a custom conversion. And what an awesome one at that. 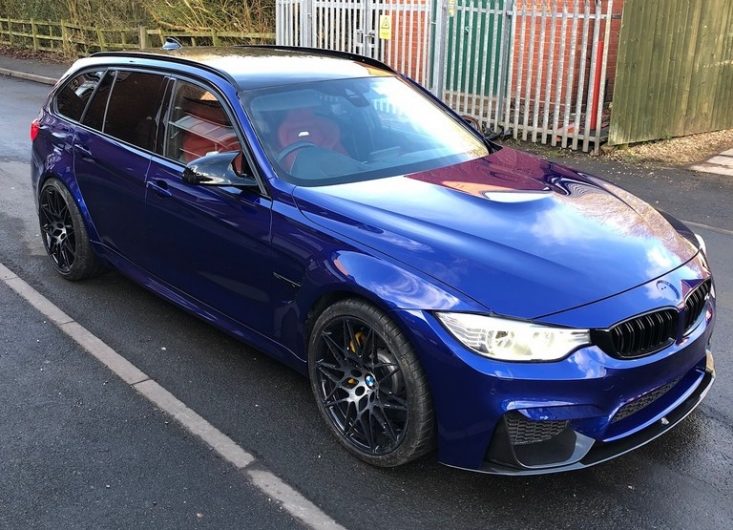 We weren’t too sure if this should go into the ‘car news’ section of the PD site as, technically, it is to factory specification. Every single nut and bolt was converted to wagon spec, including the interior, rear seats, running gear, and underbody.

The finer details are yet to be uncovered but a forum thread on F80.Bimmerpost shows the M3 wagon in full M3 trim. Under the bonnet lies the 3.0-litre twin-turbo inline six as per original M3, along with all suspension components and chassis bracing. 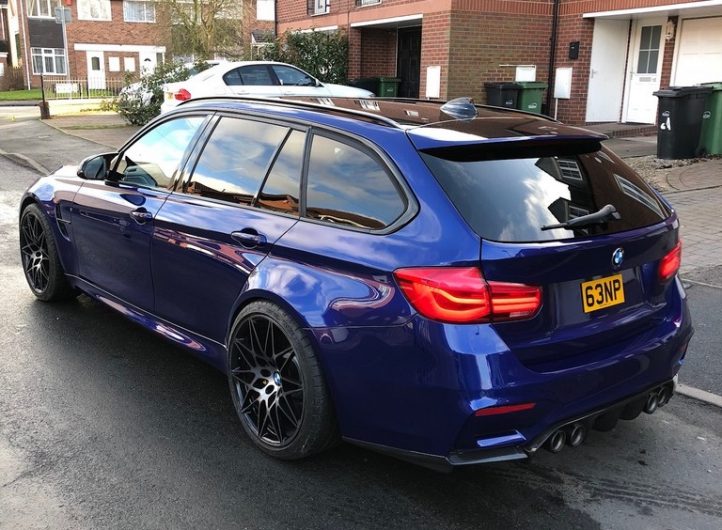 On the outside the M3 wagon adopts the complete aero kit, including what looks to be the Competition pack with the black front grilles, 20-inch mesh-style alloy wheels with black inner-spokes, and neat carbon fibre skirting around the front end and off the lower rear bumper.

As we’re sure you’ll agree, it looks incredible. It looks like a proper, factory-made BMW M3 Touring, if BMW were to ever make one. Even the rear bumper bar looks identical to a real M3, with the trademark quad-outlet exhausts poking through.

What do you think, should BMW introduce an M3 wagon from the factory? You can check out more details and images at the Bimmerpost forum linked above. The last update from the owner, posted today, said he was swapping the engine for a newer unit and that he hopes to have it all complete within about a month.

BMW has announced the expansion of its new 2 Series lineup with the addition of the 2022 2 Series Active...