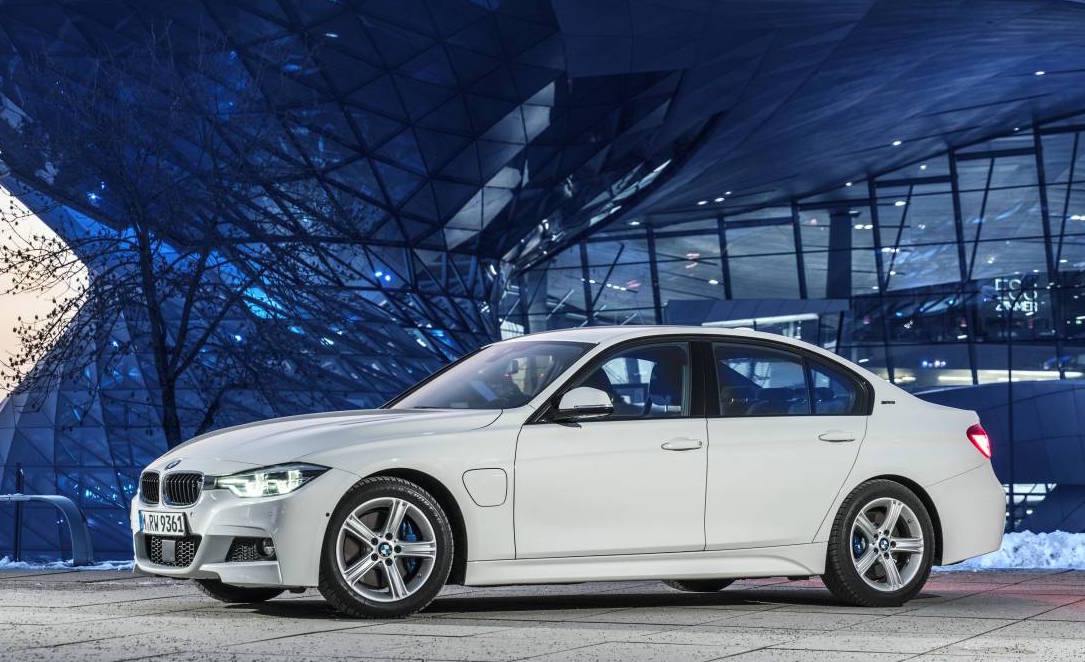 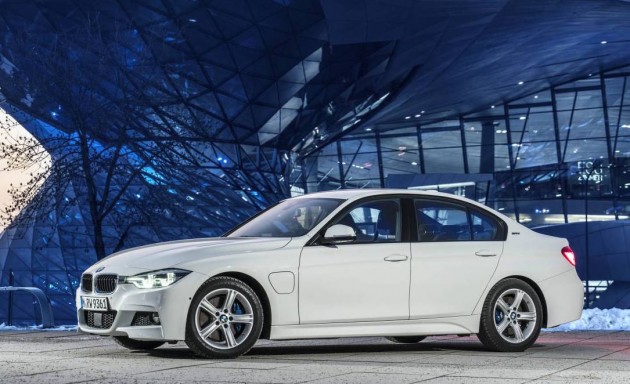 Surprisingly, the 330e is quite affordable for a mid-size premium car. The local arm has indicated a retail price of $71,900, making it significantly cheaper than the old ActiveHybrid 3 (from around $100k). This places it in the range at about the same price as the 330i sedan.

Best of all, the 330e offers a combined cycle fuel consumption of just 2.1L/100km. It can also drive on electric power alone for about 37km. When it comes time to recharge, both models can simply use a regular powerpoint.

“Our eDrive models will introduce BMW EfficientDynamics and hybrid technology to a whole new audience, continuing our ongoing commitment to sustainable mobility. Many drivers will be able to complete their daily commute exclusively on electric power, recharging their car by plugging into a normal power point at home or work.”

Like the 330e, the X5 xDrive40e offers an exceptional fuel consumption average, rated at just 3.3L/100km. This is excellent for a large SUV that uses a constant four-wheel drive drivetrain. It can drive on electric power alone for a range of about 31km. Prices for the xDrive40e start at $118,900, or around the same as the X5 xDrive40d.

Both models will arrive in Australia in May. Prices mentioned exclude on-road costs.