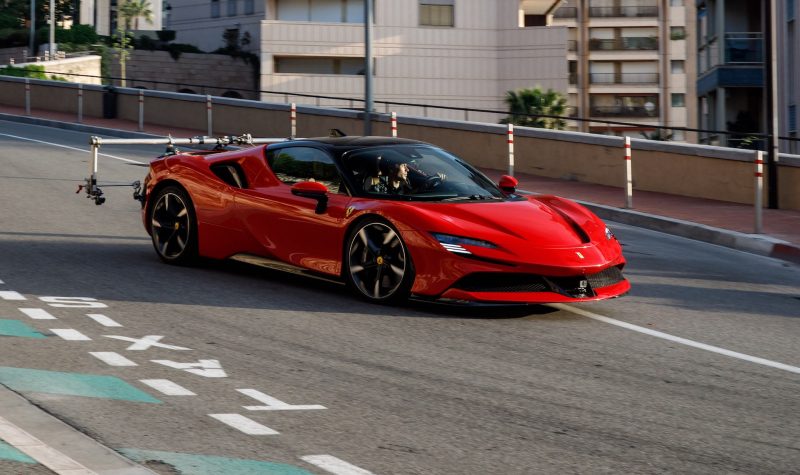 Perhaps one of the most iconic car-related short films in history, C’était Un Rendez-Vous (also simply known as Rendezvous) has kind of inspired the creation of a modern interpretation called Le Grand Rendez-Vous. It hit the internet over the weekend. 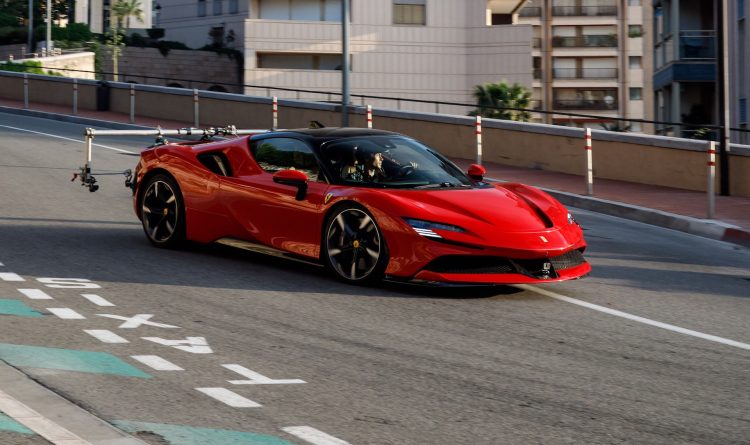 Instead of taking place in Paris like the original, the new film is centred around Monaco. More specifically, Circuit de Monaco in Monte Carlo. It was put together in May when the Formula One was scheduled to run there, however, the COVID-19 pandemic put a stop to that.

With the empty street circuit, Ferrari and the director of the original 1976 film, Claude Lelouch, shot the new film with F1 driver Charles Leclerc behind the wheel of a Ferrari SF90, 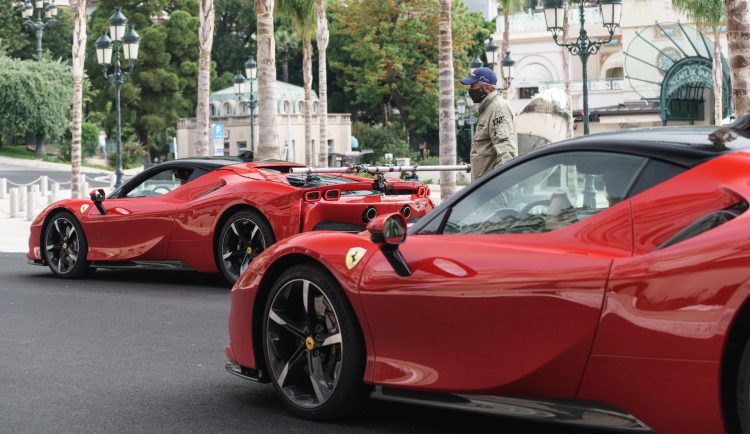 Now, at the beginning we said the new film is ‘kind of’ inspired by the classic. That’s because, as you’ll see, the new version isn’t much like the original at all. First starters the original was shot using a single camera, which was apparently strapped to a Mercedes-Benz 450 SEL 6.9, with sounds of a classic Ferrari dubbed over the top. The new version was shot using several iPhones and GoPros, and two SF90 supercars.

In the original Lelouch drove the car himself on an early Sunday morning, racing pretty much from one side of Paris to the other. And the streets were not closed. It’s said that he hit up to 200km/h, and as seen in the video the driver obviously had no time for traffic lights. Why was he racing across the city? To meet his girlfriend, of course. 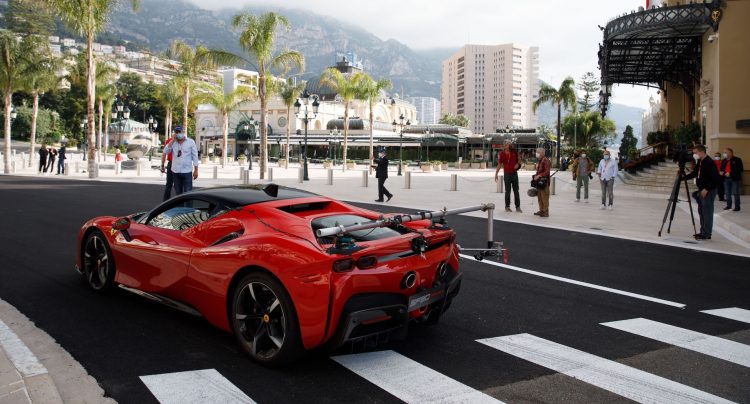 The new film was shot on the Monaco road circuit, which was closed to the public. A lot of the footage features music to try and dramatise the run, and, unfortunately, not all that much of the Ferrari SF90’s 736kW (1000PS) V8 hybrid is heard.

Leclerc picks up Prince Albert II (the Prince of Monaco) and runs him to a rendezvous at a florist. Unlike the raw, captivating and romantic original film, the latest version seems cheesy and confusing. Check it out below and feel free to tell us what you think. We’ve also added a YouTube version of the original video further below so you can reminisce.