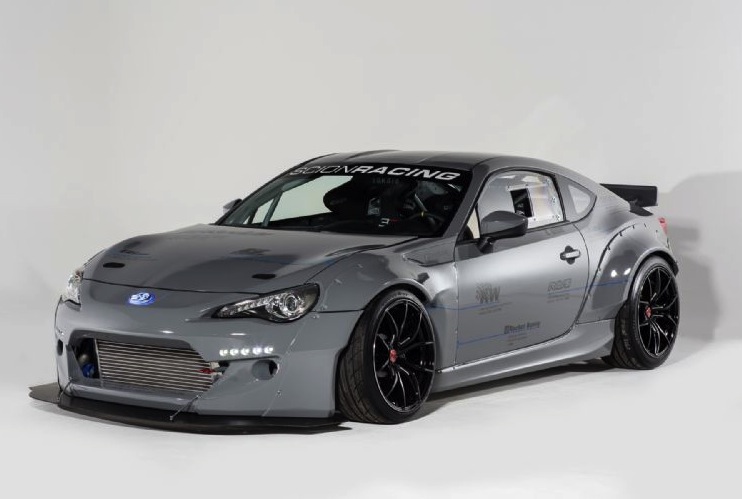 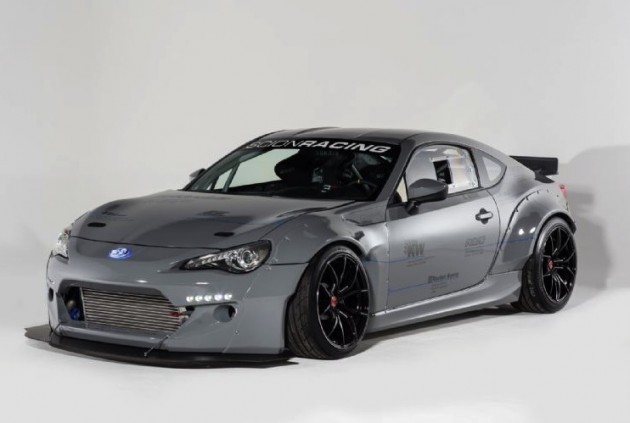 Under the bonnet sits the legendary 2JZ-GTE inline six-cylinder engine. It’s not left in its factory 206kW form. Instead, it is breathed on by a single GReddy turbocharger which boosted power output to a whopping 550kW and 990Nm. It’s matched up to a G-Force GSR high-strength four-speed transmission. 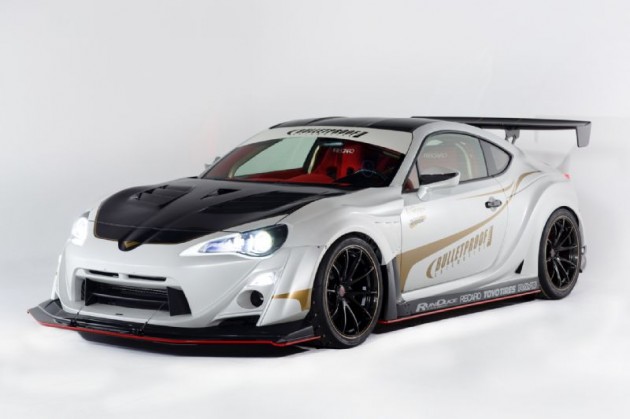 Similarly awesome is the Bulletproof FR-S Concept One. It features an extensive Powerhouse Amuse turbo kit including a titanium down pipe, front pipe and full exhaust. With help from an Ecutek Race Rom engine computer capable of running on E85 or 91 octane fuel, the engine produces a healthy 370kW. The concept also comes with a wide-body carbon fibre bodykit. 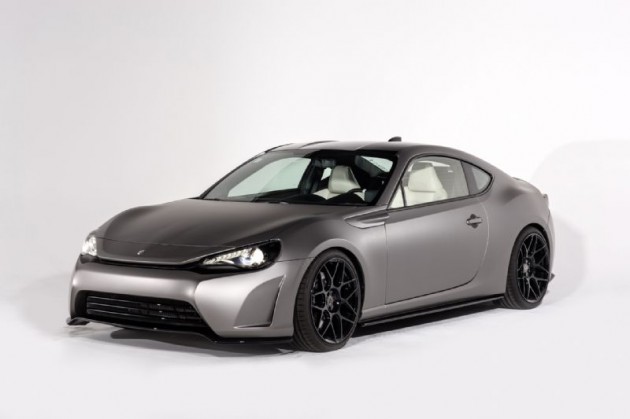 Toned down slightly from the concepts above, the Urban GT Sports Coupe concept goes for a tuning theme that’s setup to be more practical for everyday use. It showcases a TRD cold-air intake and a DIGI-TEC ECU. There’s also a full Bilstein sports suspension kit, custom front and rear body panels and a matt grey aluminium colour scheme. 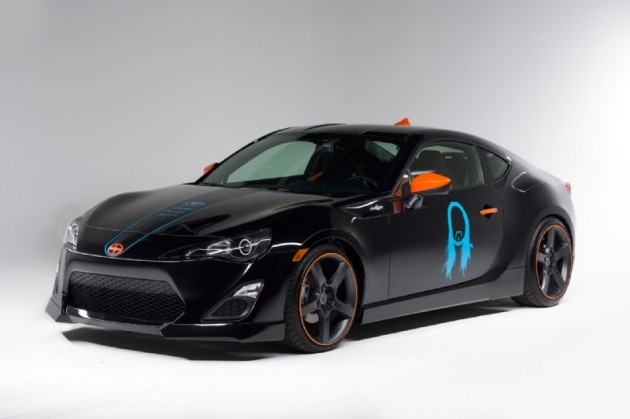 Lastly, the Steve Aoki Scion FR-S is designed to be a “music-lover’s dream”. It shows off a custom Pioneer sound system with multiple speakers, a fog machine, strobe lights, and a deck lid-mounted LCD screen. It’s the ultimate package for carpark hangout enthusiasts.