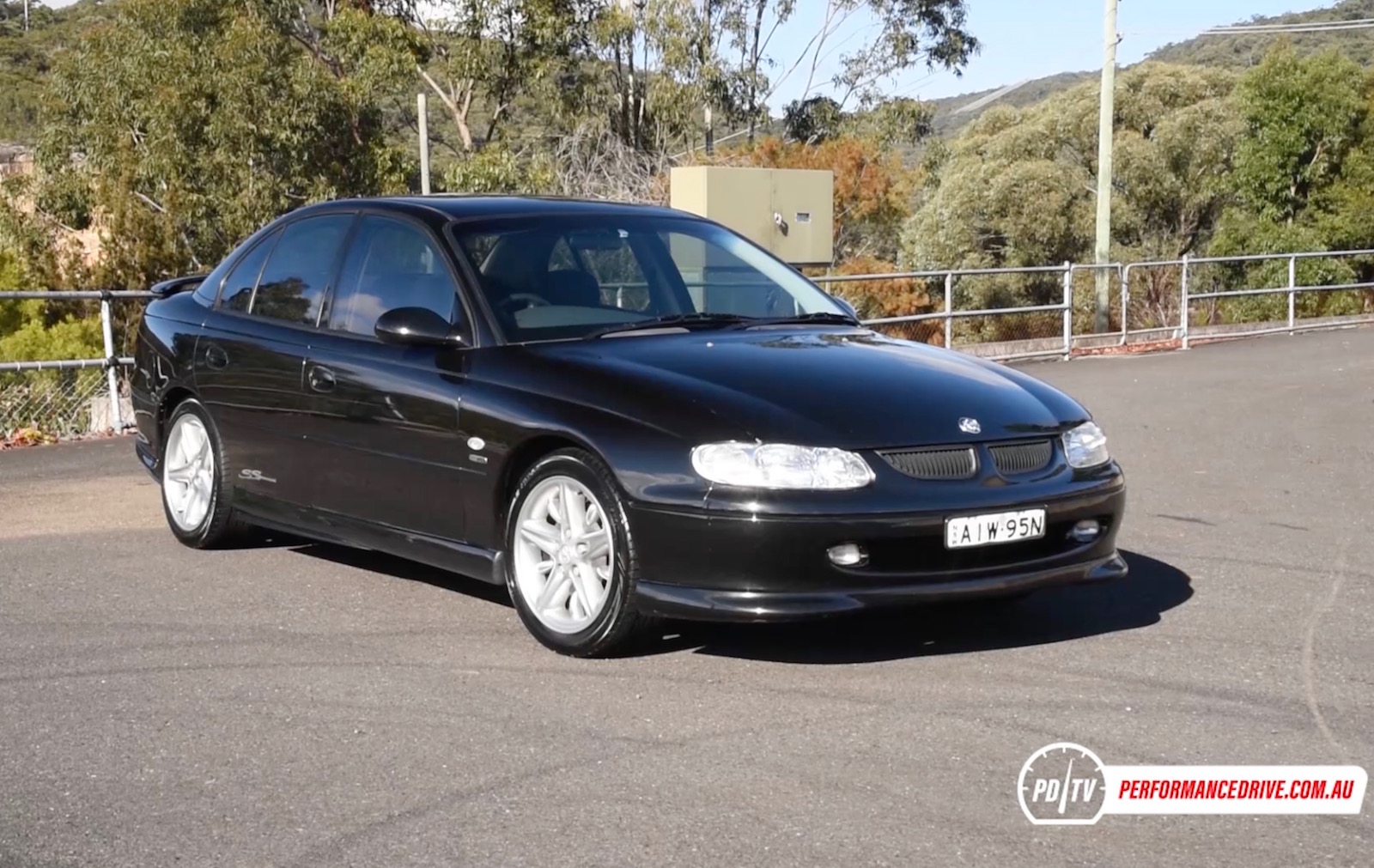 When Holden launched the Series II VT Commodore back in 1999, Aussie car fans went nuts (including us). We all couldn’t believe Holden had shoehorned in the legendary 5.7-litre Chevrolet V8 from America. A genuine 350 Chev in a factory family sedan. 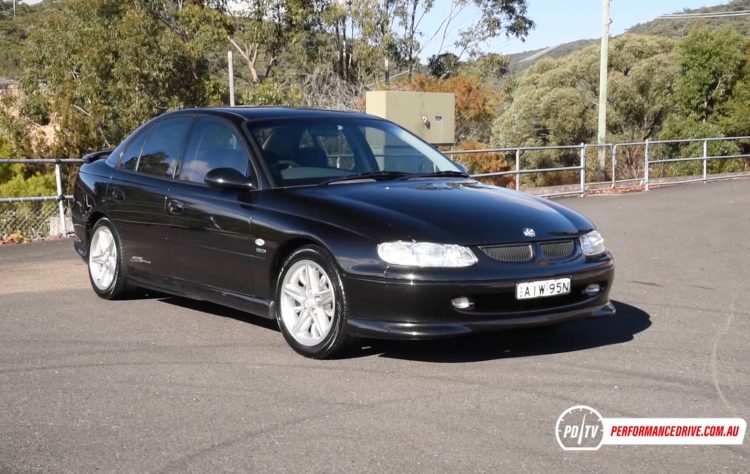 In SS trim, as we have here, the VT was a truly desirable sports sedan. Nowadays it’s a sought after classic. It features the neatly proportioned body of the VT Commodore, garnished with tasteful highlights such as a low-mount rear wing, unique five-spoke alloy wheels, and a family-friendly interior with big, body-hugging sports seats inside, with a large boot.

Under the bonnet is a 5.7-litre naturally aspirated V8 that churns out 220kW and 446Nm. The aluminium block was pretty advanced for its day, and although it still used pushrod cam gear the engine was relatively modern and used a high compression ratio of 10.1:1. 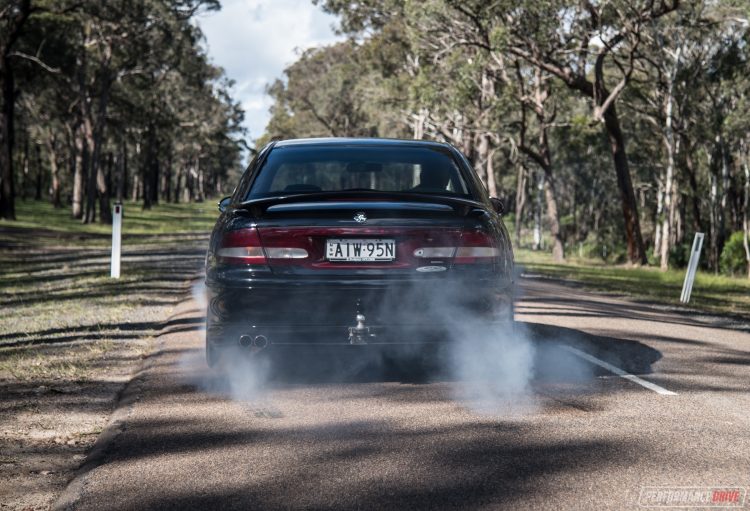 Behind the engine is a Borg-Warner T56 six-speed manual transmission as standard, or buyers could opt for a GM Hydramatic four-speed auto. Both use a limited-slip differential for the rear-wheel drive system, with a final ratio of 3.46:1 for the manual and 3.07:1 for the auto.

In a car weighing around 1660kg (kerb), this recipe was fascinating. And still is, actually, reminding us how sad it is that these friendly beasts will no longer be made. Well, not in Australia and not in this formula.

In terms of the performance. We clocked a best 0-100km/h in 6.87 seconds in this example. The official claim back in the day was 6.5 seconds. Considering this car has over 220,000km on the clock, the performance loss over the years is pretty darn impressive. Check out the video below to see how it went.