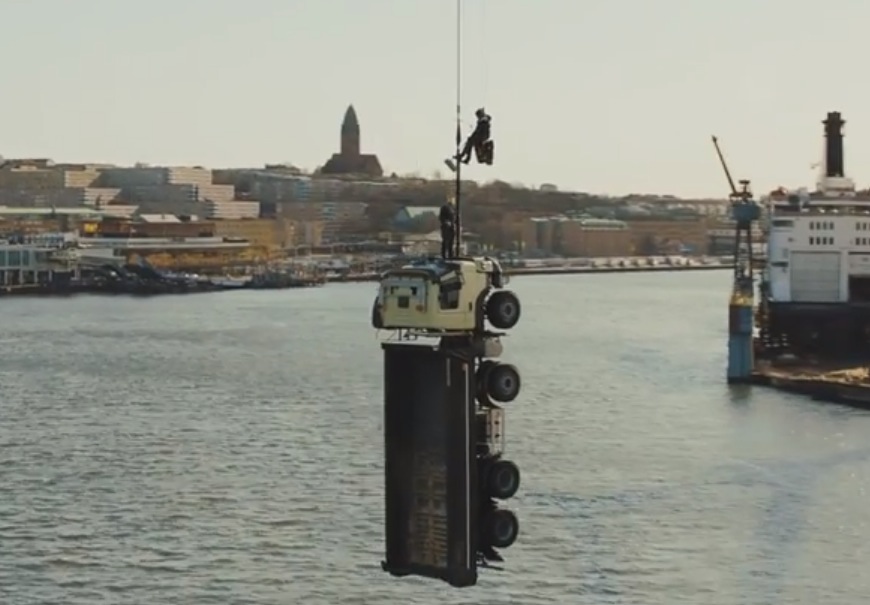 It’s not everyday that a company president will get involved in the marketing of a new product, especially not to the extent that he or she risks their own safety to appear in a commercial. Here we see a simple yet high impact ad by Volvo Trucks called ‘The Hook’, with president Claes Nilsson standing on the end of the new FMX while it dangles high from a crane.

Polestar is set to double its global presence by the end of 2021, growing from the current nine market regions...

Volvo is having an absolutely cracking year of sales, with the company recording record-setting profits for the first-half of 2021...

Volvo has announced that it will take back control of its manufacturing, sales and operations in China after a new...