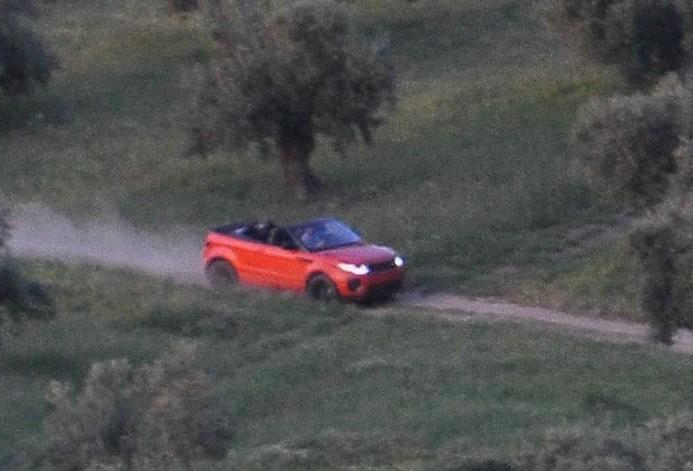 The convertible version of Range Rover’s uber-fashionable Evoque has been snapped during what appears to be filming for an upcoming advertisement, with pictures quickly surfacing on social media. 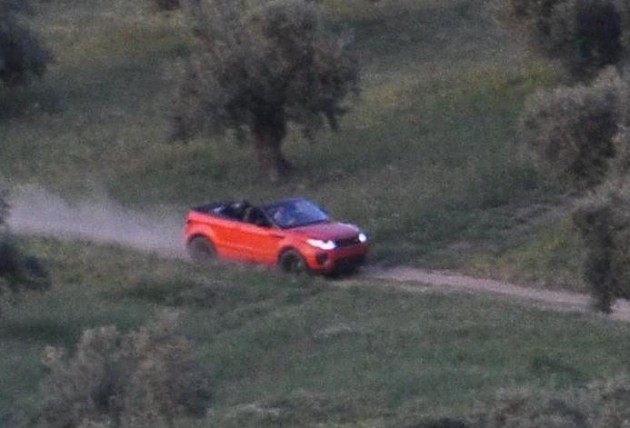 The Evoque has been a runaway success for the brand, achieving impressive and consistent sales since it was released in 2011. The convertible variant was revealed to the public in concept form at the 2012 Geneva Motor Show, to a rapturous crowd.

An mid-cycle update released last year included a ZF nine-speed automatic transmission, with Jaguar-Land Rover’s new range of ‘Ingenium’ engines set to become available in Australia next year. The updated mills are between 20-30kg lighter than the Ford-based units they replace, with diesel models averaging as low as 4.4L/100km for the combined fuel consumption.

Land Rover is currently testing the Evoque convertible, ensuring it has the durability, rigidity and off-road capability expected of a Range Rover vehicle. Featuring a push-button activated electrically-folding roof, the Evoque convertible will take less than 20 seconds to achieve toplessness. It will also have a built-in rear spoiler.

When it arrives on Australian shores, likely later in 2016, expect the Evoque convertible to cost a fair bit more than its fixed-roof brethren. The current hardtop model retails from between just under $50,000 and $81,470 (excluding on-roads). 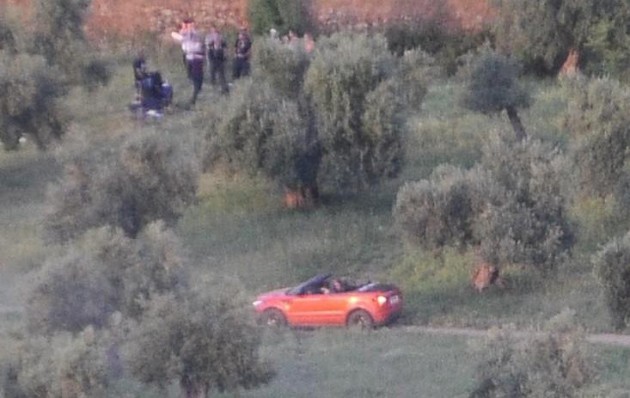