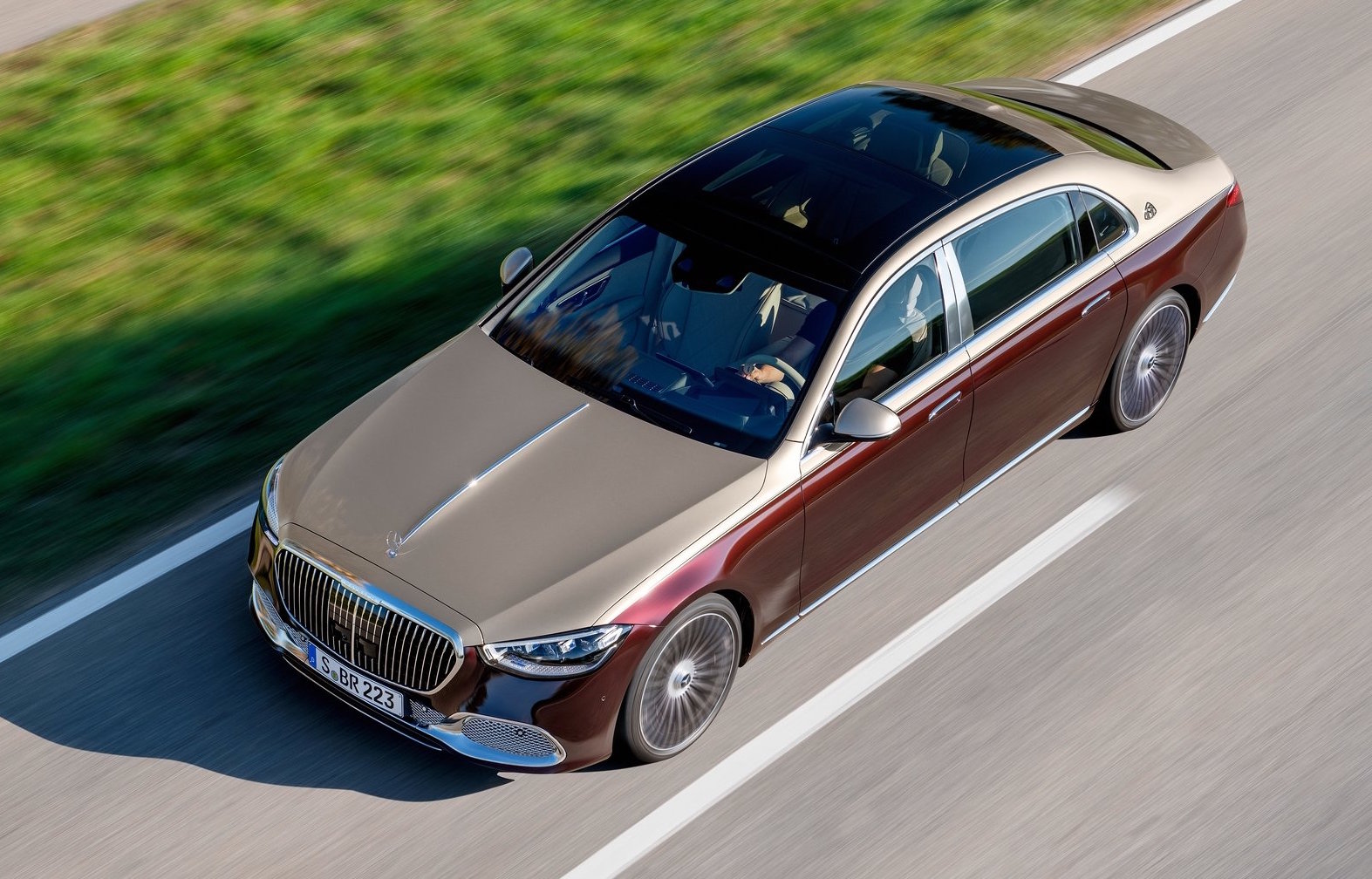 Looking for the last word in luxury motoring? Well, the 2021 Mercedes-Maybach S-Class could be a great place to start. It has just been revealed, promising a new definition of luxury. 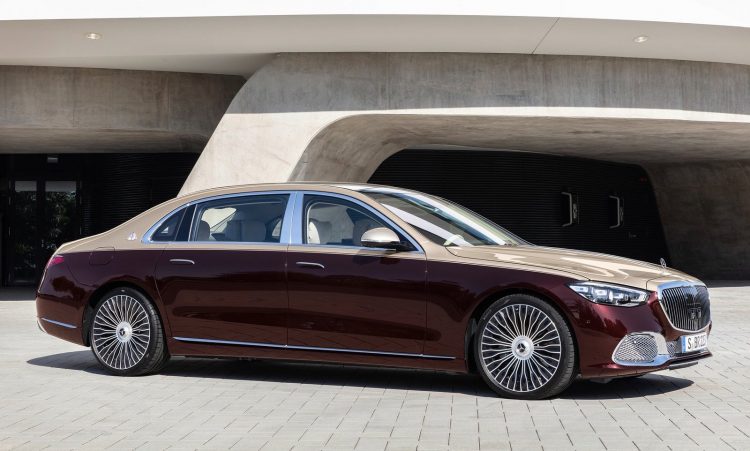 The Mercedes-Maybach S-Class first launched in 2015, and since then it has racked up around 60,000 sales globally. In China in particular, sales are growing at an impressive rate, while Russia, South Korea, Germany and the USA are all accounting for the key demand. Mercedes expects this new model will continue the trend.

So, for starters the new model is bigger. It’s 18cm longer than the S-Class long wheelbase model, in fact, measuring a whopping 5469mm overall. It also spans 1921mm wide and stands 1510mm tall. That makes it the largest S-Class model in the entire lineup, and obviously translates to a very open and spacious cabin. 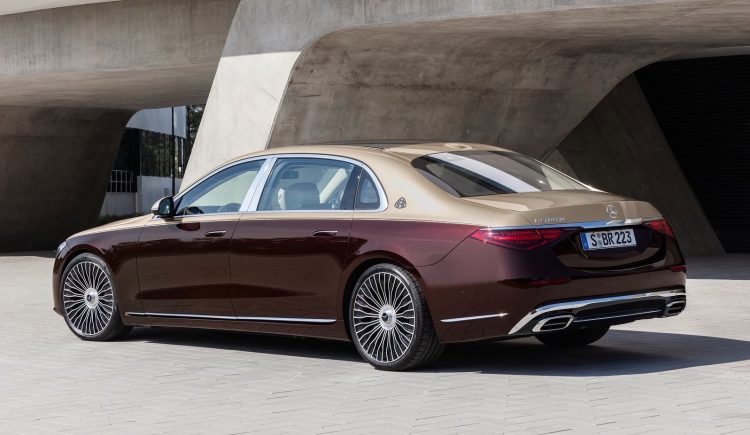 Before we get to the cabin though, let’s have a quick look at the exterior. At the front is a prominent chrome grille with traditional vertical slats, matched with a chrome fin on the bonnet. A set of new headlights are installed, incorporating full LEDs and optional Digital Light technology. Digital Light provides a projection of guidelines and warnings on the road ahead. And then to really cement its place as a stately sedan, buyers can also option for a traditional two-tone paint option for the body. It takes special paint specialists one week to finish.

Enough of the interior, though. If you’re interested in buying a Maybach, you’re likely more interested in what’s inside. Buyers can option for fully electric opening and closing rear doors. And presented inside are a number of digital screens. Five, to be exact, are available. The standard setup includes a 12.8-inch OLED central unit on the dash, and then a 12.3-inch 3D display for the driver. These can be complemented by a complete rear seat entertainment suite with two main screens and a central command touch-screen on the rear centre console. 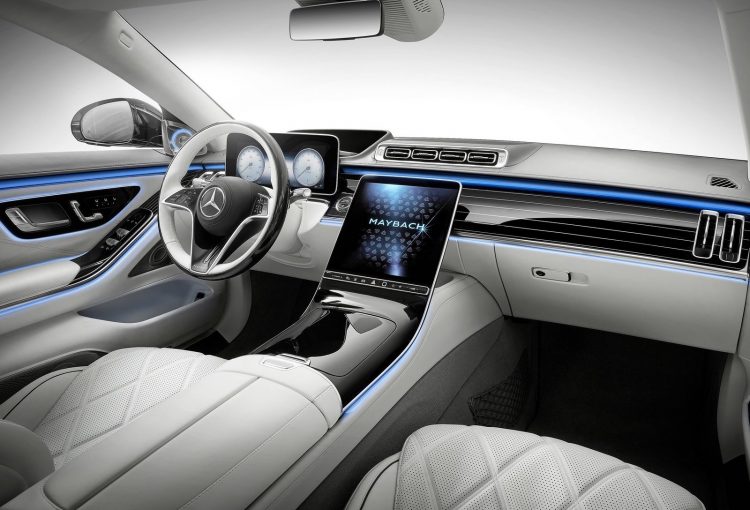 All systems run the MBUX operating software, with MBUX Interior Assist. What’s that? Well, thanks to a number of 3D laser cameras in the roof liner, the vehicle is able to recognise eye direction, hand gestures, and body language of the occupants. We’re not sure what that means for individuals who like to use a lot of hand movements during talking, but essentially some functions of the interior can be automated with no effort. For example, reaching for the seat belt prompts the automatic extender to make it easier to reach.

Other interesting facts, Mercedes says the new model features a total of 253 LEDs for the active ambient lighting, and the optional refrigeration compartment in the rear console can be adjusted between +1-7 degrees. Also, when fully optioned with the Pre-Safe Impulse Side airbags, the new model has a total of 18 airbags. 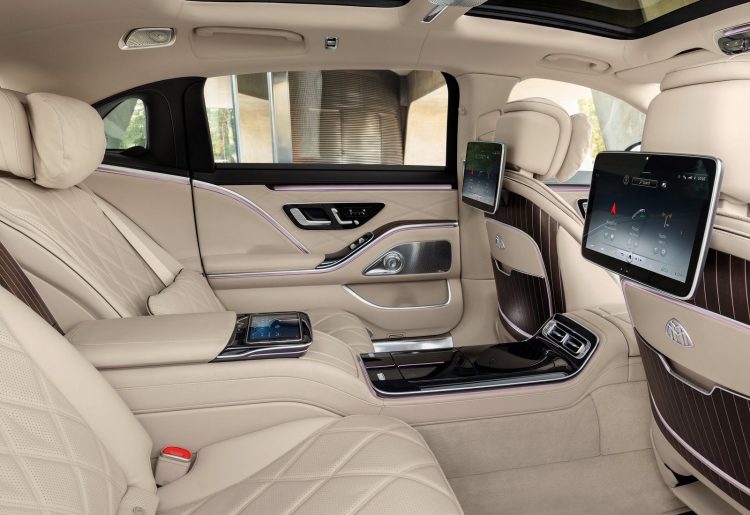 As for the powertrains, Mercedes-Benz is yet to provide the full details. However, whatever the unit is, likely a V12, it comes matched to a 9G-Tronic transmission featuring a second-generation integrated starter-generator. It’s able to provide a 15kW boost in power, and offers gliding capability during relaxed cruising speeds.

Sales of the 2021 Mercedes-Maybach S-Class are scheduled to commence during the second quarter in Germany, with USA and China set to follow in April. The rest of Europe will follow during the middle of the year.