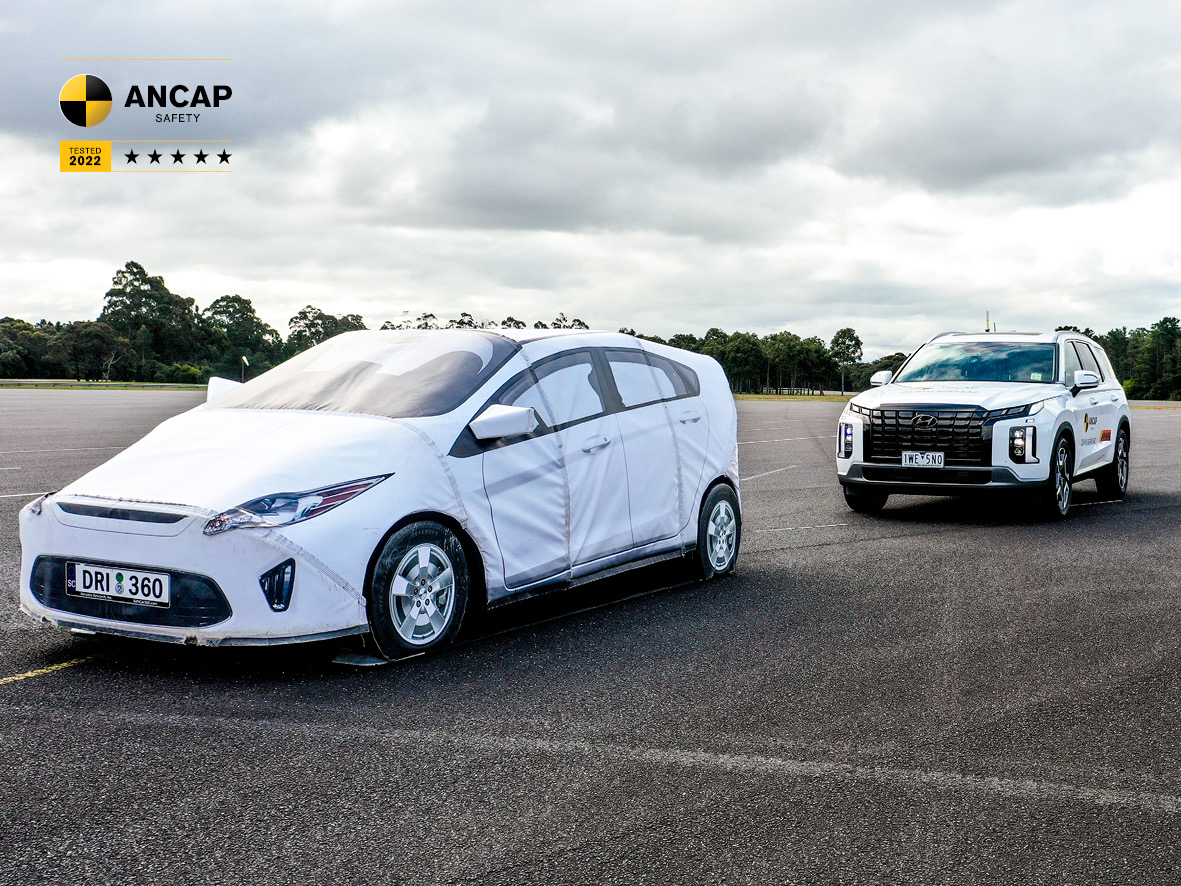 Just a couple of months after scoring a four-star ANCAP rating in outgoing form, the updated 2023 Hyundai Palisade has just been approved to move up to the full five-star safety standard. 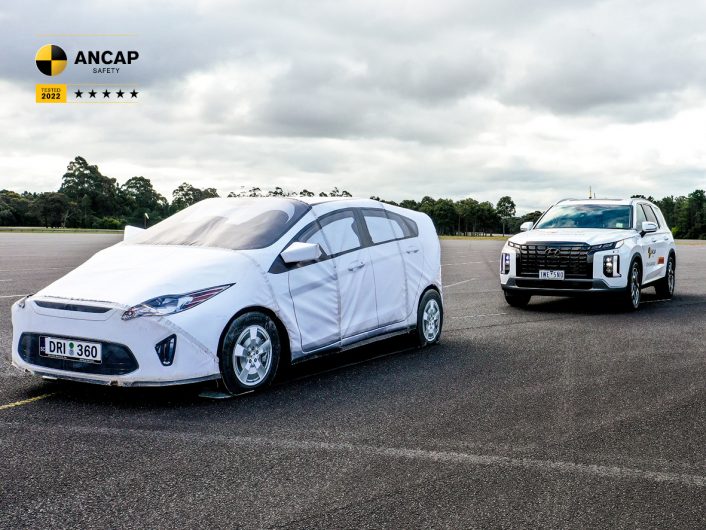 The facelifted model launches this week with updated styling and interior features, and, more importantly on the topic of ANCAP, updated safety technology. Key changes that helped it move into five-star territory include the standard fitment of a centre air. This helps to reduce injury between two front passengers by adding a ‘cushioned’ divider in between.

As such, the new model received a score of 84 per cent for adult occupant safety during recent testing (minimum threshold is 80 for five stars), while its safety assist systems were given a score of 83 per cent (threshold is 70), up from 63 per cent in the outgoing model.

ANCAP also notes other improvements, including added speed sign recognition, and multi-collision braking which aims to reduce the chance of a roll-on incident after an initial impact. ANCAP CEO Carla Woorweg said:

“It’s great to see Hyundai introduce these safety-related upgrades which now elevate the facelifted Palisade to five stars, and we encourage all vehicle brands to continually look for opportunities to improve the safety specification of models as part of their model facelifts.”

In the other key areas the MY23 Palisade scored 88 per cent for child occupant protection, and 62 per cent for vulnerable road user protection (pedestrian).

The five-star score applies to all petrol and diesel variants of the new model built from May, 2022. The new model is on sale now priced from $65,900 (excluding on-roads).