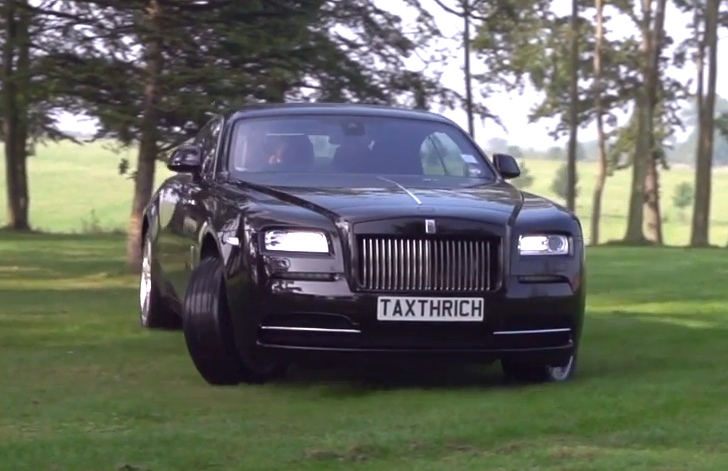 If you like watching exotic cars get punished you need to see some of the videos made by YouTube user TaxTheRich. The latest video sees an elegant Rolls-Royce Wraith driven in a way no Rolls before it probably ever has. 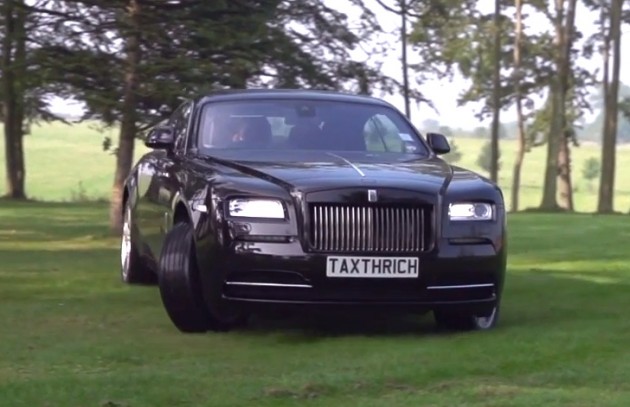 Think huge grass drifts, beautiful gardens, around mansions worth fifty times that of the Wraith’s retail price. The video has been appropriately named ‘The Garden of Wraith’.

TaxTheRich videos are said to be done by a group of two guys who borrow and abuse just about every car they can, for entertainment value of course. The videos, and their channel in general, have amassed in excess of 100,000 subscribers and 30 million total views.

In the past they’ve abused exotics such as the Ferrari F50, Ferrari Enzo, Ferrari 288 GTO, and Bugatti EB110, launching them down dirt and tarmac roads like they’re budget rental cars.