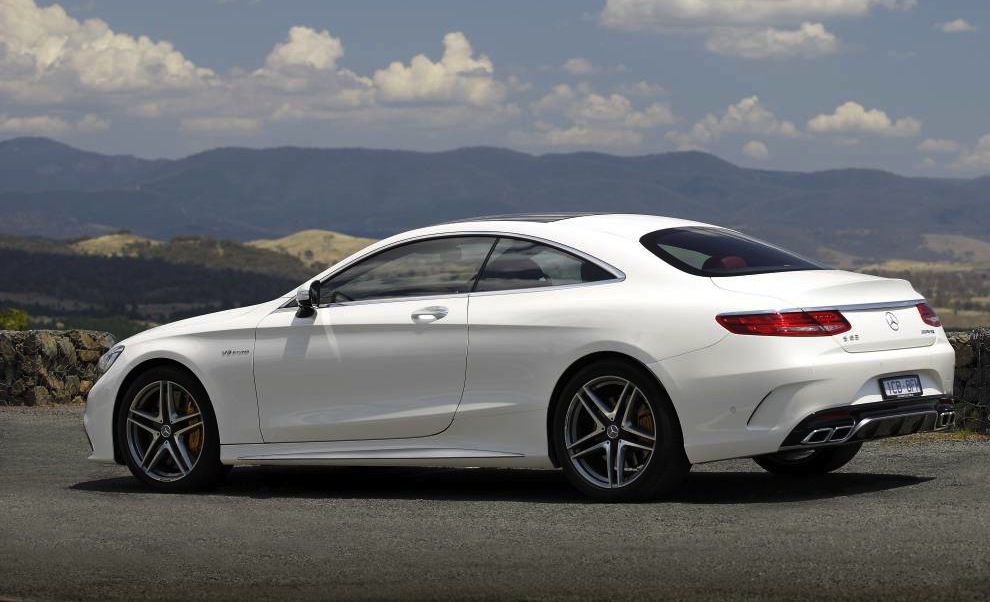 While the new Mercedes-Benz C-Class has been enjoying big sales since it debuted last year, sports car buyers have been left with the previous model C-Class Coupe. This is about to change. 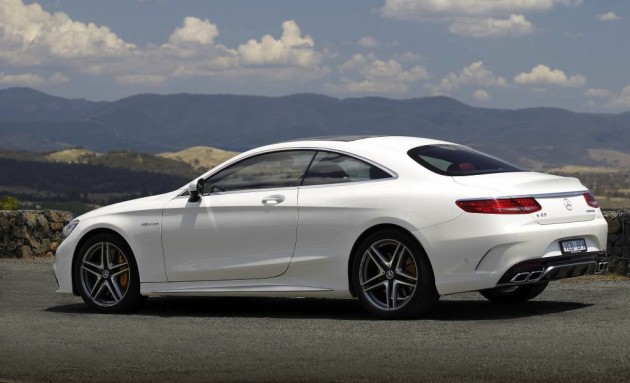 According to an Autocar report, the new C-Class Coupe will debut at the 2015 Frankfurt Motor Show in September. It’s set to showcase an even smoother body design than the new sedan, possibly in the direction of the latest S-Class Coupe (above).

If it does look anything like the S-Class Coupe, Mercedes-Benz could be onto a winner with the two-door C-Class as well. In Australia the two-door premium mid-size segment is dominated by the excellent BMW 4 Series, leaving little hope for the older C-Class Coupe.

So far this year 1665 examples of the new C-Class sedan have been sold in Australia, followed by 526 BMW 3 Series sedans. Switch to two-doors and the tables turn. The 4 Series has won the hearts of 287 buyers so far in 2015, followed by 172 sales of the current C Coupe.

For the new version we can expect all of the modern conveniences and technologies that were first introduced in the new sedan. Powertrain options are also likely to be shared, including the cool C 450 AMG Sport with its 3.0-litre twin-turbo V6 engine producing 270kW. A heart-stopping C 63 AMG Coupe will also join the range.

If history tells us anything, we’ll probably see some images of the new model in the next few months, leaked or strategically ‘leaked’. Mercedes might also decide to show the car online before its public debut. The Frankfurt show starts on September 17.