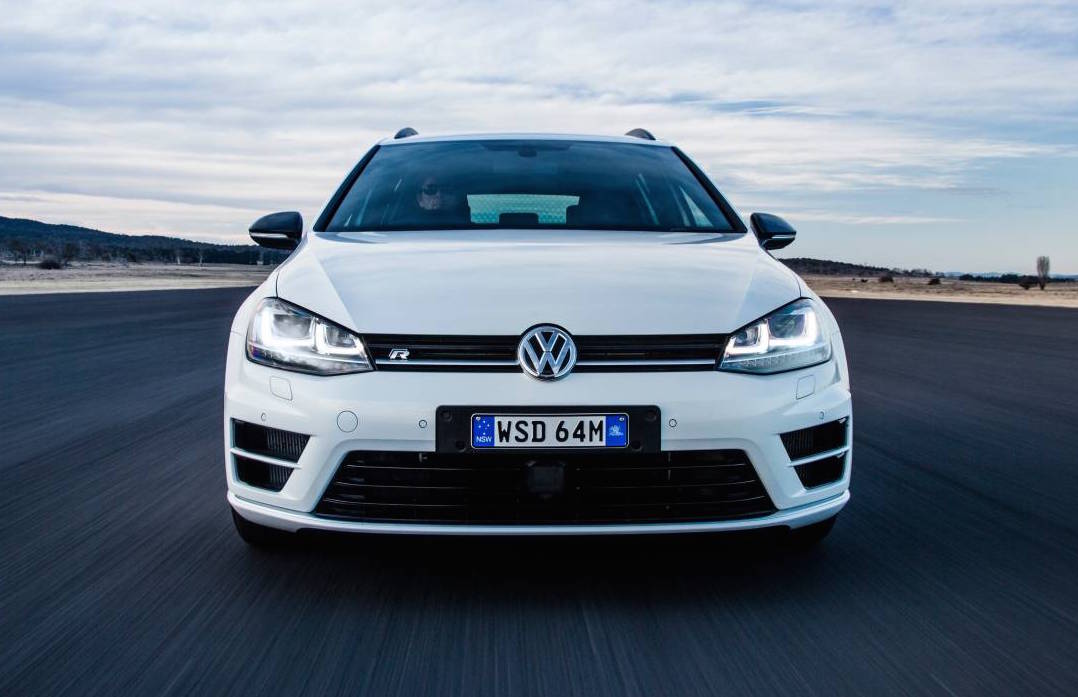 Embattled manufacturer Volkswagen has submitted what it claims is a fix for its controversial diesel powertrains to the US Environmental Protection Agency (EPA), and California Air Resource board. 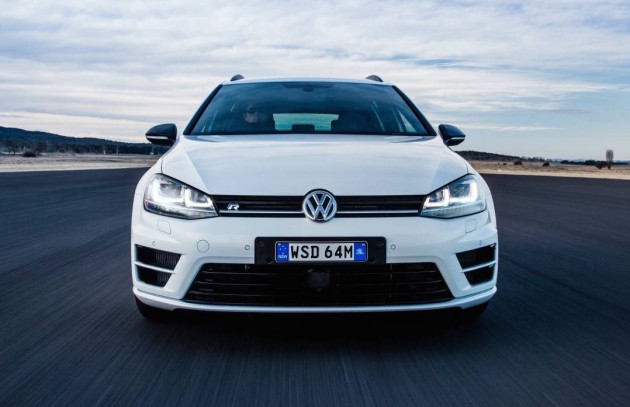 While specific details are not known at this stage, Volkswagen confirmed last Friday that the plans were submitted.

In addition, VW has said that the submission covers 2.0-litre TDI engines, but as we reported yesterday, the emissions scandal also includes 3.0-litre TDI V6 engines, which apparently have not been included in the solution report. The Californian Air Resource Board had the following to say:

“The remedy proposed in the recall must not only fix the violation in question, it must also address the safety, drivability, vehicle durability and fuel efficiency of the cars involved.”

In the meantime, many are still calling for Volkswagen to buy back all vehicles equipped with defeat devices to manipulate emissions figures.

The fight has been taken to Volkswagen’s American arm by US Senators Edward Markey and Richard Blumenthal, who claim VW’s current reimbursement of free road-side assist and gift cars as “paltry compensation”, and continue to pursue VW for a total buy-back of vehicles.