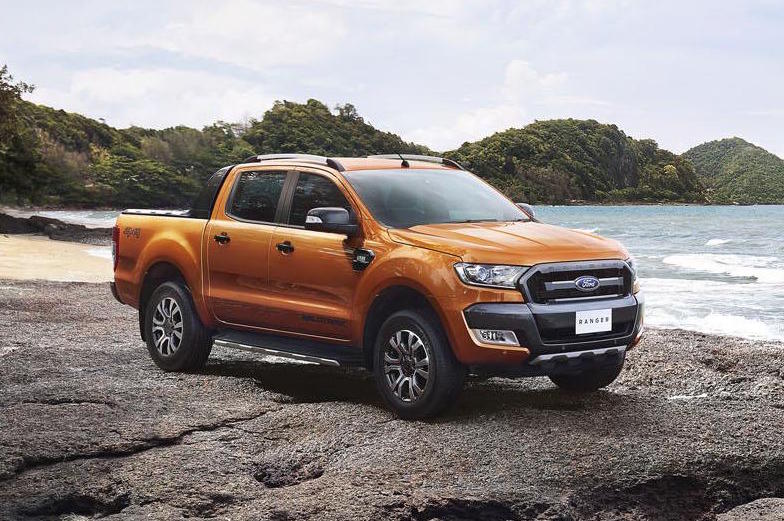 This is it, the new Ford Ranger Wildtrak has finally been unveiled. It’s more advanced than the outgoing version, and dressed in all-new clothes. 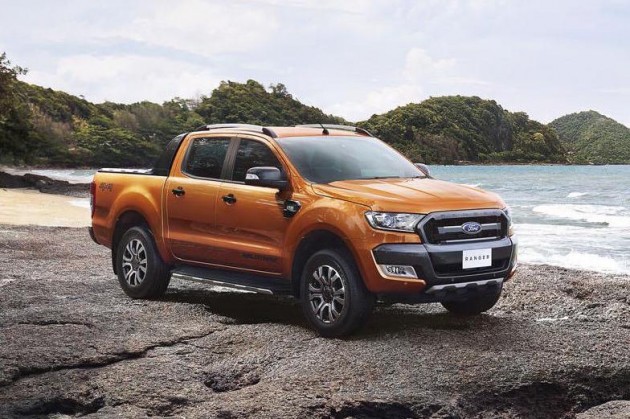 Based on the yet-to-be-released 2015-2016 Ford Ranger, the new Wildtrak is ready to take on the world, according to Ford. It comes with a distinctive exterior design to separate it from the rest of the range, sitting as the top variant.

“From a design standpoint, everything on the new Wildtrak is very tough, inspired by tools and machinery. But the execution – the dark environment, the soft instrument panel top, the orange stitching punching through – is very modern and more like what you’d see in a top-end hot hatch. It’s tough, but it’s refined and sporty.”

Orange is also the colour of choice for various interior fixtures and trimmings, and there’s sporty seats, while the dash gets Ford’s latest SYNC 2 interface and an 8.0-inch touch-screen. Nestled behind the steering wheel for the driver are two TFT displays.

It’s not all about looking tough though, the new Wildtrak is quite advanced as well. Lane keeping alert and lane keeping aids are fitted, as well as adaptive cruise control and forward collision alert. Front and rear parking sensors are also part of the package of course, with a rear-view camera.

For the off-road enthusiasts, there’s an on-board tyre pressure monitoring system, hill descent control, 230mm of ground clearance, and an 800mm water wading depth. Drivers can also shift from 4×2 to 4×4 while on the go via a knob on the centre console, with low range for tougher terrain. 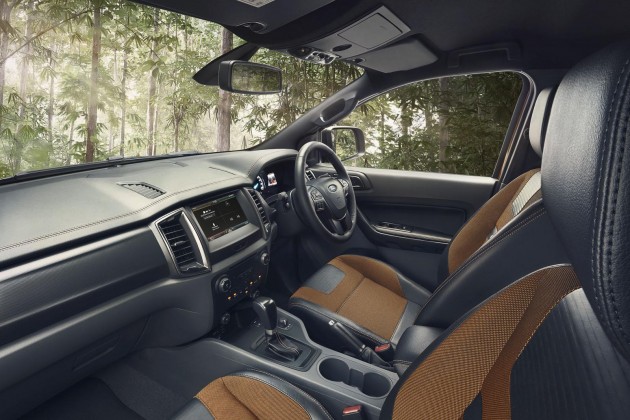 Under the bonnet the 3.2-litre turbo-diesel five-cylinder engine remains, producing 147kW of power and 470Nm of torque. However, it does come with an updated exhaust gas recirculating system to improve efficiency by up to 18 per cent.

Ford Australia will launch the new Ranger in the coming months. Local specifications and pricing details are expected to be announced very soon.