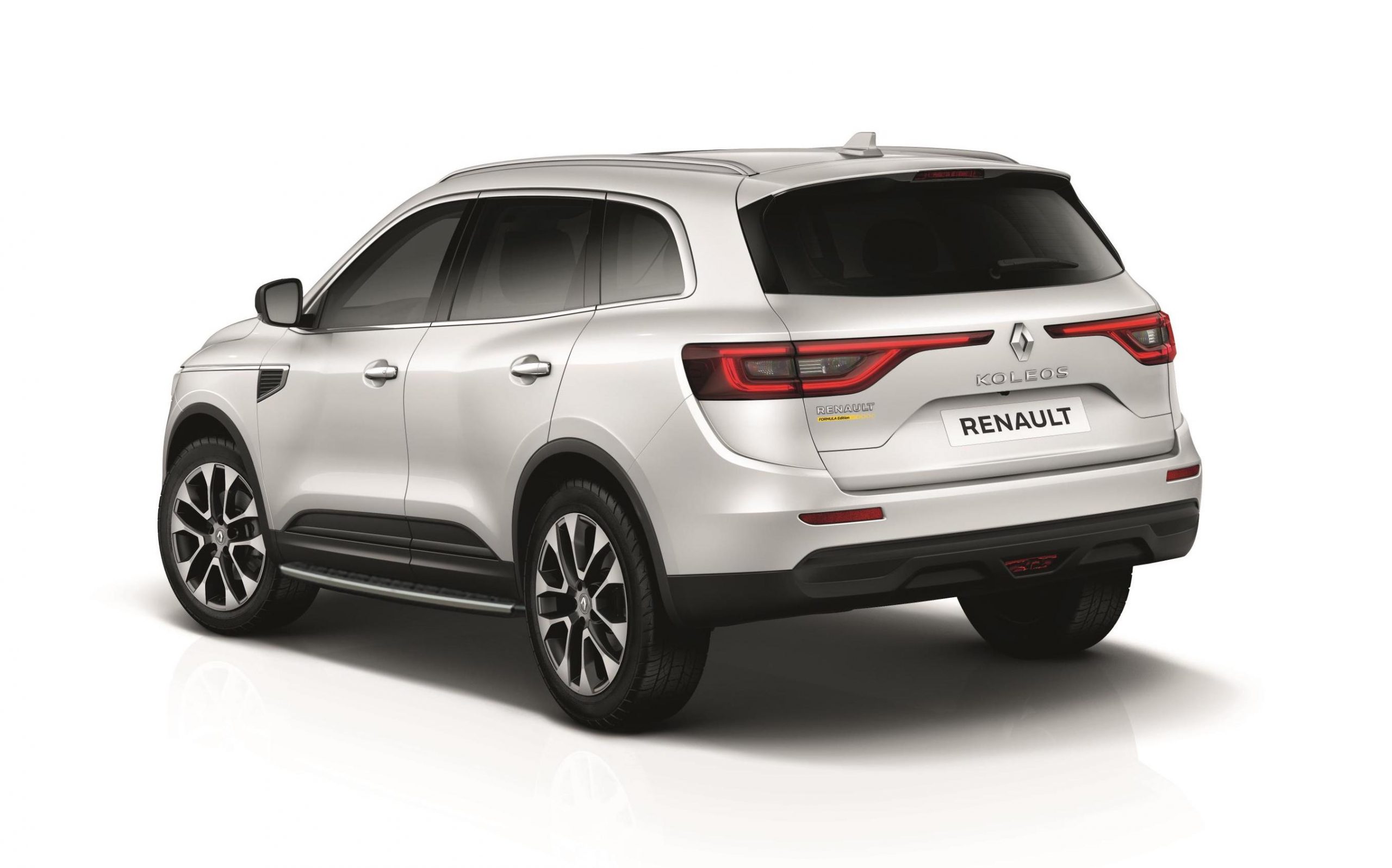 Renault Australia is spicing up the Koleos range with the introduction of the Koleos Formula Edition, limited to just 400 units. 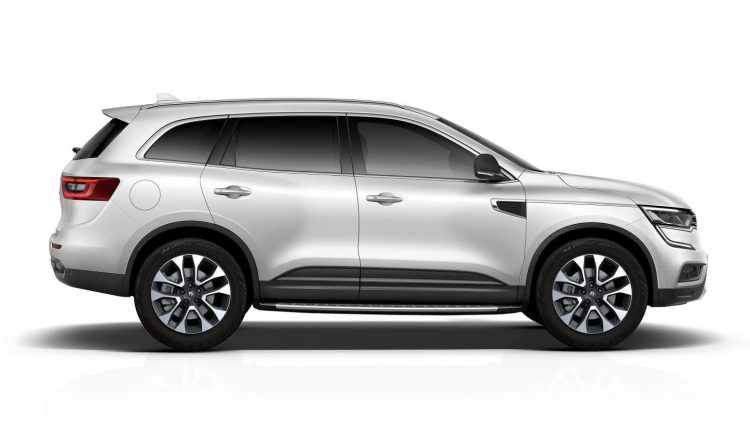 Based on the Koleos Zen, which is the most popular variant on the local market, the Formula Edition comes with a range of unique features for the exterior. The standard 18-inch alloy wheels from the Zen are replaced with special 19-inch ‘Proteus’ wheels with black centre caps.

Matching these are some black side mirrors, paired with silver side steps, and topped off with Formula Edition decals at the back. Buyers can select between just three exterior colours; Metallic Black, Metallic Grey, and Universal White.

Like the regular Zen, the Koleos Formula Edition is powered by a 2.5-litre naturally aspirated petrol engine that produces 126kW and 226Nm. It’s matched to a CVT automatic transmission with front-wheel drive. Fuel economy for the combined cycle is rated at 8.1L/100km. Speaking about the special edition, Anouk Poelmann, Renault Australia managing director, said:

“The Renault Koleos continues to be the best-selling passenger model in the Renault Australia fleet and we are confident this new addition will further boost interest and sales. Stylish, spacious and comfortable the Koleos is driver and passenger friendly delivering family-sized transport in a fun and sporty way.” 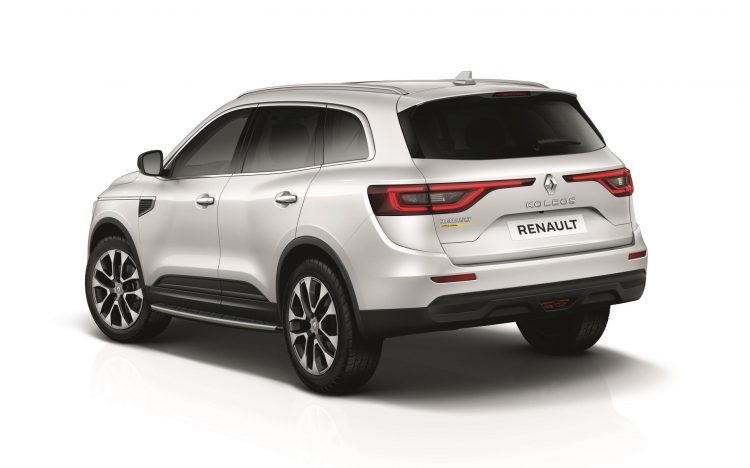 So far this year (through June) Renault Australia has sold 1040 examples of the Koleos, which is down 41 per cent on the same six-month period in 2018. The Koleos competes in the popular medium-size SUV class, along with the Mazda CX-5 and Toyota RAV4. Sales for the class overall are down 3.5 per cent year-to-date.

The Koleos Formula Edition is on sale now priced from $36,490 drive-away. For reference, the Koleos Zen starts from $35,490, excluding on-roads. All variants are covered by a five-year/unlimited kilometre warranty.