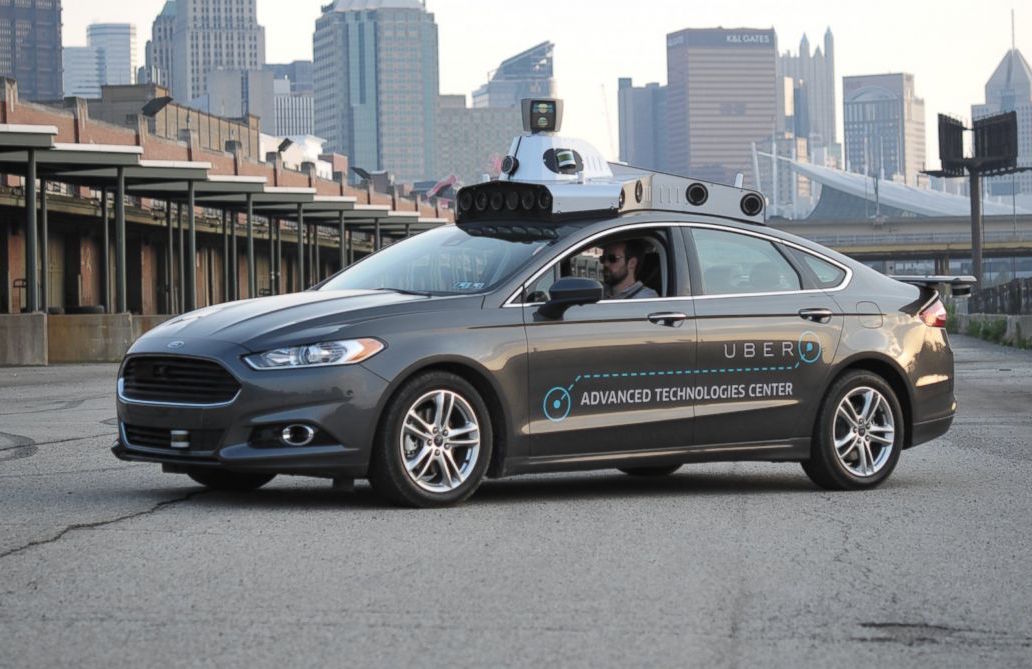 Uber has been spotted testing autonomous driving technology in the US, signalling a possible move away from human taxi drivers in the future. 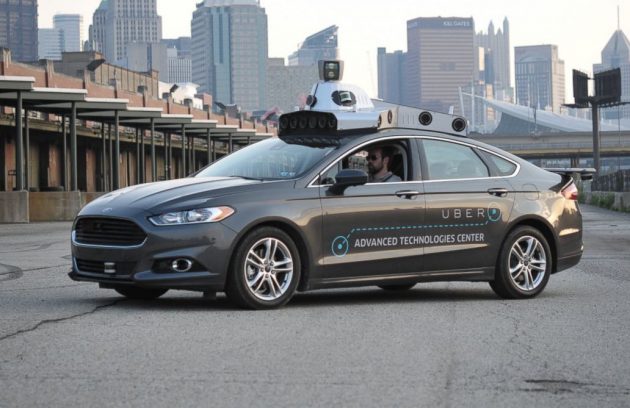 An autonomous hybrid Ford Fusion produced by Uber’s Advanced Technology Center (ATC) was seen cruising the streets of Pittsburgh. The test car was fitted with an advanced mapping system.

Currently, the Uber ATC is self-piloting, but has an operator in the driver’s seat monitoring the systems and operations, and intervening in the case of an emergency situation.

The Uber self-driving concept is fitted with the usual array of radar sensors, laser scanners and HD cameras, clearly visibility on the roof, to help map the real-world environment.

Uber hopes to implement self-driving technology to curve accident rates. According to Uber, of the 1.3 million people killed on the road each year, 94 per cent of those accidents involved some form of human error. The end result would mean safer, more affordable and increasingly accessible transport.

The self-driving project is in the early stages of development, with the focus on testing leads and improvements to increase safety for pedestrians, cyclists and other drivers. Pittsburgh’s Mayor William Peduto has publicly supported the project, saying:

“Pittsburgh has a long history of innovation. Now we’re taking another step forward, this time as home to Uber’s Advanced Technologies Center, where some of the world’s leading innovators are helping to shape the future of transportation. We’re excited that Uber has chosen the Steel City as they explore new technologies that can improve people’s lives- through increased road safety, less congestion, and more efficient and smarter cities.”

Uber said Pittsburgh was the perfect city for the home of its ATC thanks to the city’s engineering flare and research facilities.