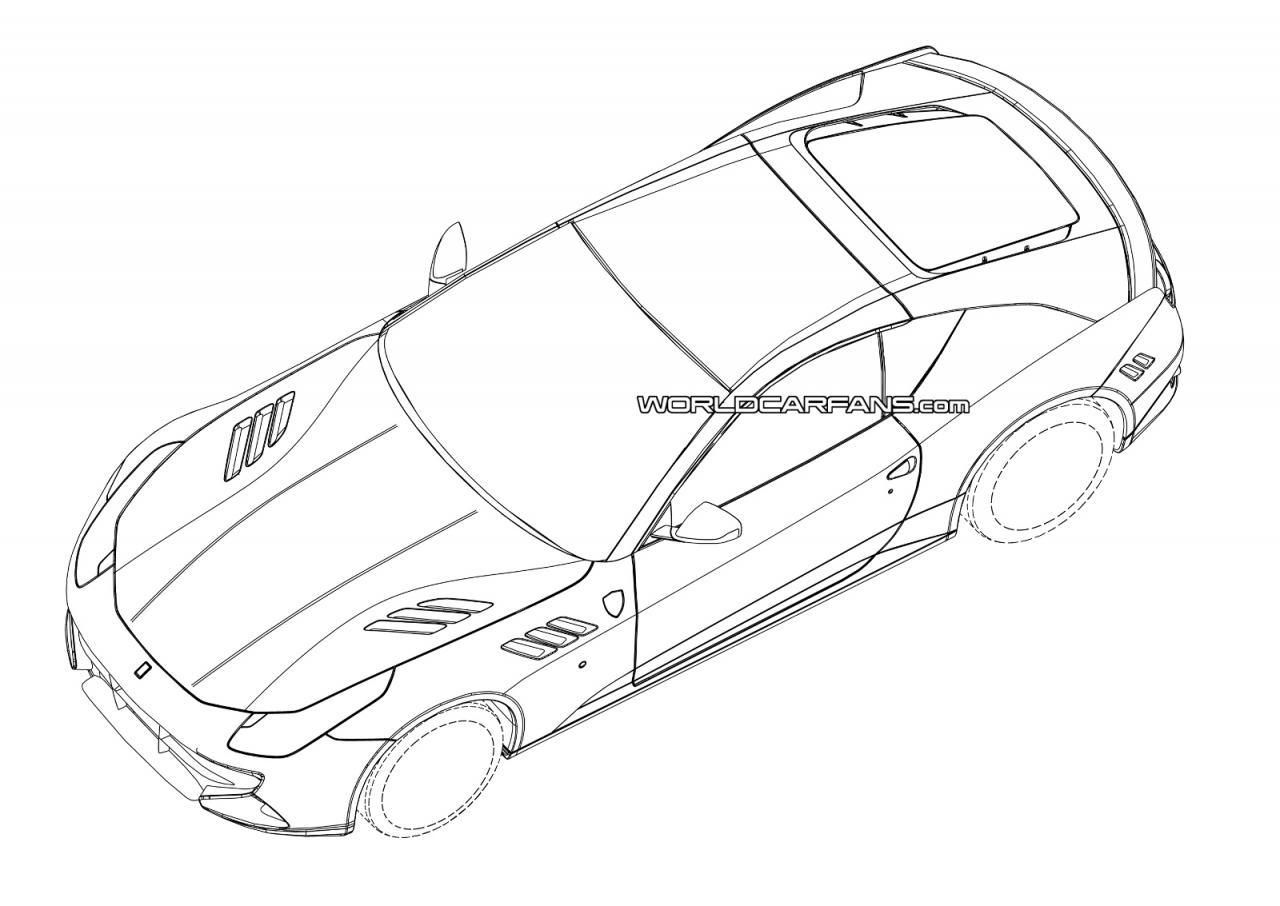 Some patent images have been found at the European patent office depicting what appears to be a hardcore version of the Ferrari FF. It’s unknown if the Italian company is planning a more focused version or if this is simply a one-off customer order. 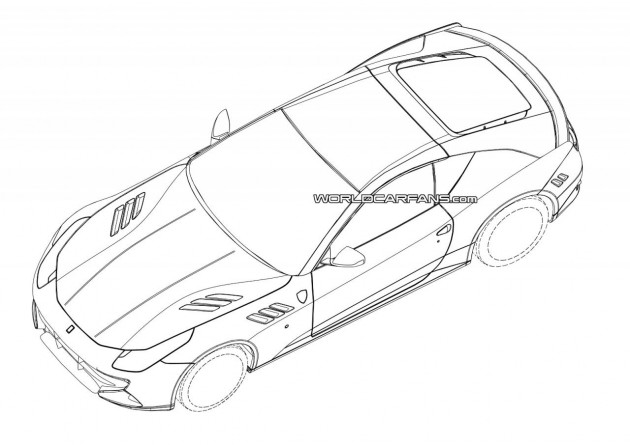 Patents get filed regularly and sometimes a company might simply be reserving a design or badge so no other company can obtain it. The FF is only available in one variant line, featuring four seats and four-wheel drive. In this case, it is possible Ferrari could be working on a two-seat version. 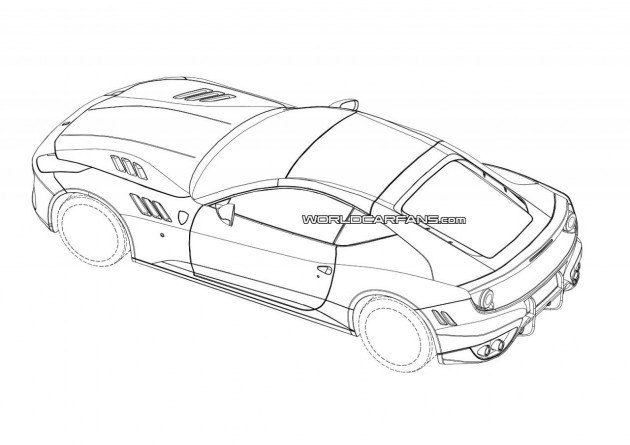 These images, which have surfaced on various international publications, seem to reveal a uniquely modified FF body with a lower profile rear hatch. There’s also a more aggressive front bumper bar, various vents carved into the panels, and a racing-like underside.

In its standard form the FF comes with a 6.3-litre V12 engine producing 486kW and 683Nm. There is a possibility output figures could be tweaked for this version, whatever it ends up being.

We’ll be sure to keep you updated as soon as we hear official word.