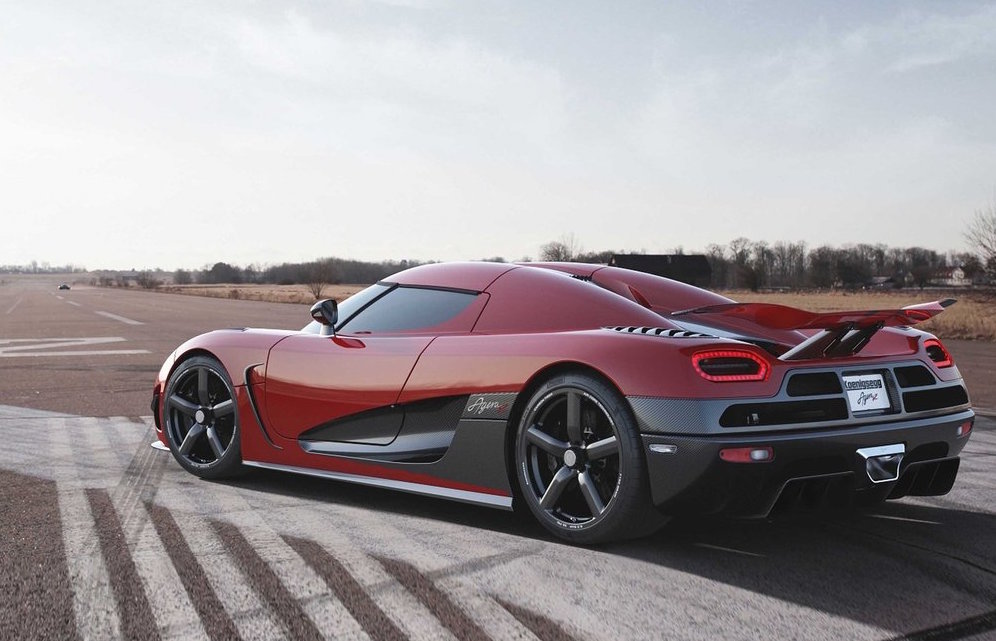 Maniacal Swedish manufacturer Koenigsegg has signalled its intention to produce a tiny 1.6-litre four-cylinder engine that could produce just short of 300kW. 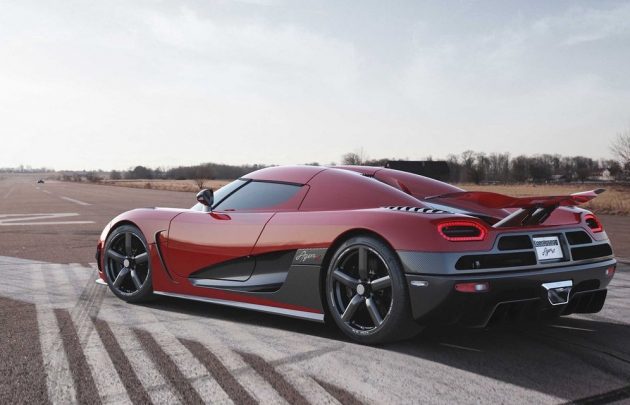 Chinese marque Qoros recently unveiled a cam-less powertrain which utilised Koenigsegg-derived technology, for use in its production cars, and it’s understood it has now begun funding Konigsegg’s testing.

Christian Von Koenigsegg claims the ‘proof of concept’ design is not for use in any baby-Koenigsegg model, instead as a design exercise to demonstrate improvements to existing powertrain technologies.

Due to its exclusive production numbers and the funding it is currently receiving from Qoros, Koenigsegg is in a position of experimentation that other large manufacturers simply can’t afford. The results so far are impressive, with 298kW extracted from a 1600cc four-cylinder engine.

Koenigsegg said that instead of a massive reinvention, it is simply applying lessons learnt from the development of its hypercars on a smaller level. This particular engine, for example, has a small cylinder bore and large stroke. This is known as a “long-stroke” or “under-square” design.

Koenigsegg currently holds the record for the highest output engine, and plans to utilise forged pistons, connecting rods and valves for its new powertrain, which will surely eventuate in the breaking of another few records.