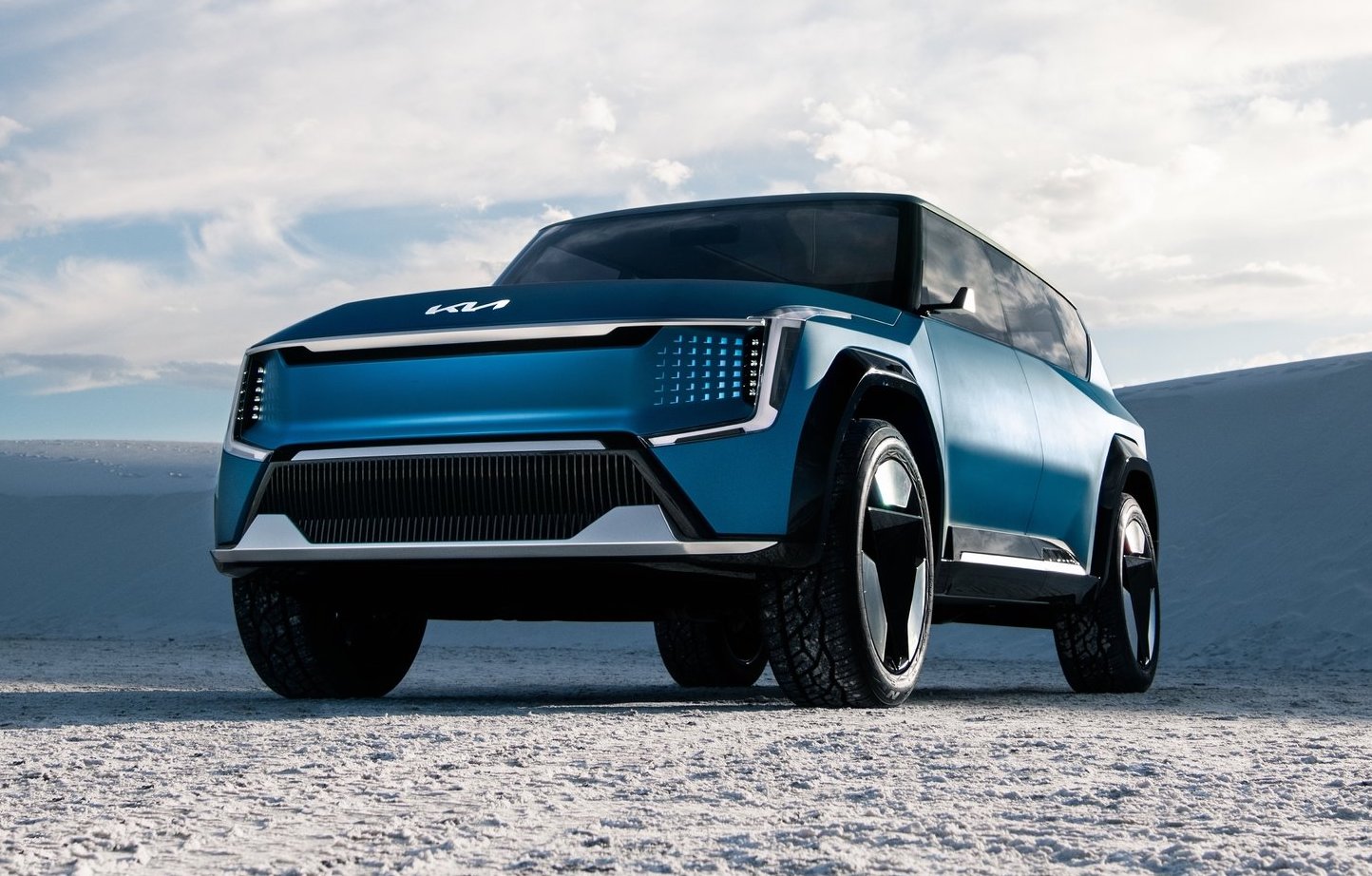 Kia will soon follow up its launch of the all-new EV6 with another all-electric model called the EV9. A concept version has just taken the stage at the 2021 AutoMobility show in Los Angeles. 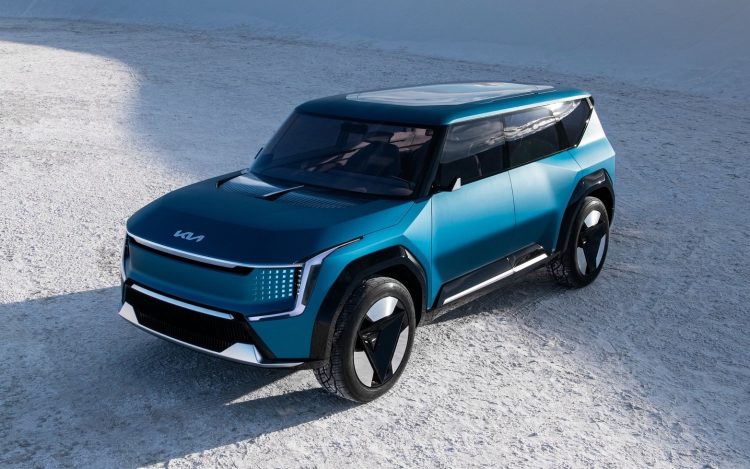 The company says that its new all-electric concept lays the groundwork for what we should expect to see from the company’s first electrified SUV production vehicle. Although, we’re pretty confident the production version won’t be styled exclusively with a straight-edge ruler like this.

The Concept EV9 rides on parent company Hyundai’s dedicated E-GMP electric vehicle platform, like the upcoming IONIQ 7. Kia says the layout makes it both family-friendly and futuristic inside, while riding on a set of 22-inch wheels and introducing itself as a boxy vision of the future.

The Concept EV9 measures in at 4930mm long, 2055mm wide, 1790mm high and has a wheelbase of 3100mm, meaning the underpinnings are perfect for a large, family-sized SUV. 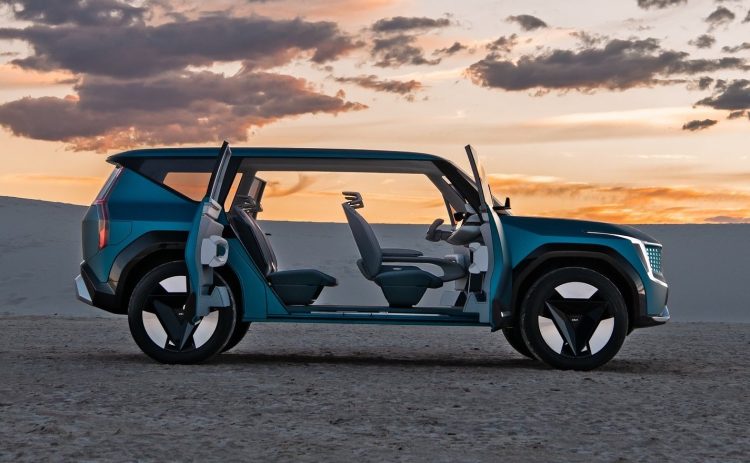 While Kia is yet to give up any specifics on the powertrains, the company has said the concept delivers “up to 300 miles” of range, or around 482km. It also features an 800-volt architecture that can accommodate 350kW charging, taking the battery from 10-80 per cent in between 20-30 minutes.

Inside, Kia has taken the design approach of minimalism to the extreme with the EV9 concept, with a cockpit primarily featuring a massive floating 27-inch infotainment system, as well as a slim, oval-shaped steering wheel, and very little else crowding the front of the cabin. 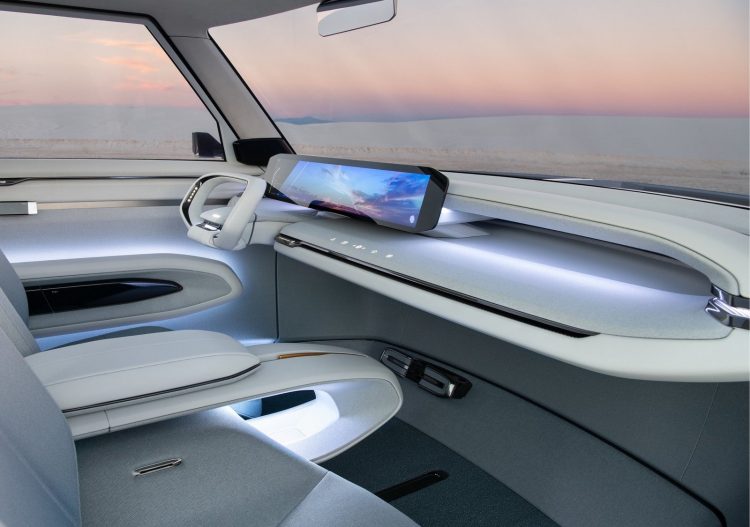 Kia is yet to give us any specifics about when we could see the EV9 Concept trickle down into a production-ready road car, however, we do know that the company has pledged previously to hit 500,000 sales of battery electric vehicles by 2026, and release seven EVs before 2028.

Considering how much of a sales hit SUVs have become in recent years, the addition of a fully-fledged, family-friendly battery electric SUV to Kia’s portfolio is perhaps the most important step to achieving its target.