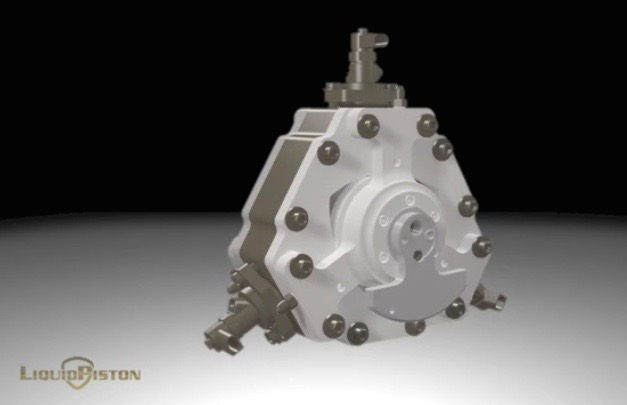 LiquidPiston, a start-up company based in the US state of Connecticut, has installed a 70cc prototype X mini engine into a go-kart.

The revolutionary new engine, which weighs just 18kg and puts out 5kW, offers a power density of 3.3kW/kg. In addition, it is 30 per cent smaller than a conventional, comparable four-stroke piston engine.

The design itself has more in common with a Wankel rotary than the Otto cycle four-stroke most vehicles use today. Called the X engine, it uses a completely different type of combustion cycle known as the High Energy Hybrid Cycle. It is fuel-agnostic, meaning many different fuels are suitable, and a compression ignition version exists for diesel applications. 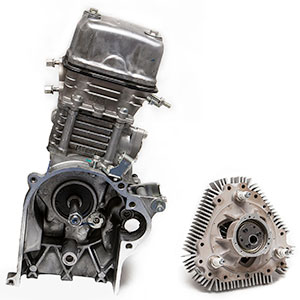 It has three spark plugs, so combustion occurs three times during a cycle. This is a major benefit of the design, as are its incredibly low weight and lack of moving parts. It is also said to be simple to manufacture. Check out the video below for more.

Primarily, the company is focussed on small motor applications such as generators, garden accessories, but also boats and mopeds. The company mentions suitability for motor vehicles, but mainly as a range extender for hybrid powerplants – much in the same way BMW provides a range-extender engine option for its i3.