Land Rover will announce and demonstrate the world’s first nine-speed automatic transmission at next week’s Geneva Motor Show. The ZF unit is set to be the world’s most advanced and most efficient transmission ever fitted to a passenger vehicle. 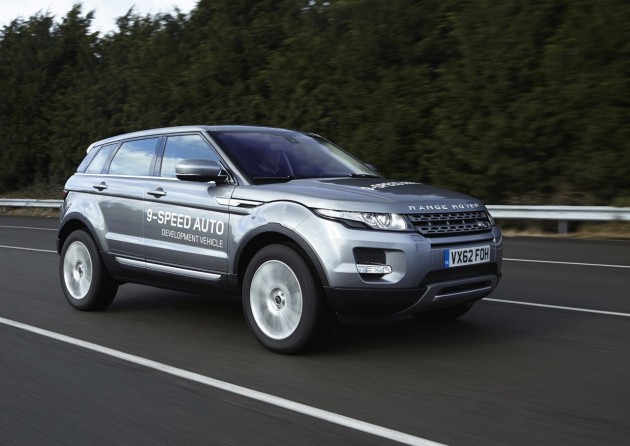 How many is too many? Well, you have probably heard of or may even own a vehicle with a seven-speed auto, or even an eight-speed auto, but it hasn’t been until now that a nine-speed auto has surfaced.

According to Land Rover, increasing the number of ratios from six to nine provides a significant improvement in fuel economy and a similarly impressive reduction in carbon emissions. The company says, “smaller ratio steps give improved response during acceleration, improved shift quality, drive and refinement”.

Meanwhile, the higher overdrive gear is said to not only keep fuel consumption down but also provide a smoother, more comfortable highway drive thanks to lower noise and reduced vibrations. 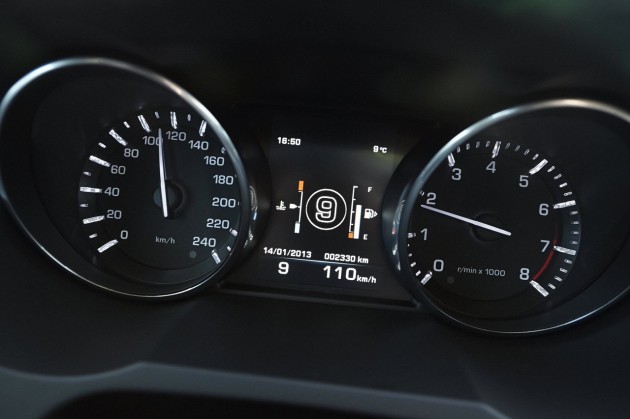 The transmisison boasts an innovative shifting management which has been developed to recognise and adapt to the driver’s mood, continuously. It offers sharp and direct shifts when the driver is active and enthusiastic behind the wheel, but it is also able to transform into a soft and gentle unit by slipping into gears for a more economical drive when the throttle is eased.

It also offers a ‘Fast-Off’ mode, which monitors the rate of throttle release, anticipates further requests by the driver for more power, then holds the gear if necessary. Land Rover says, “if the driver requests a downshift when the vehicle is travelling too fast, the transmission will remember the request and make the shift when the speed drops to an appropriate level”.

It certainly sounds like an interesting unit. It would be strange to drive for the first time.

Although Land Rover is yet to formerly announce a market entry timeframe, or the vehicle it will become available in, the 9HP nine-speed is expected to arrive in showrooms in the not-too-distant future. More details on that will be released at the Geneva show starting March 5.