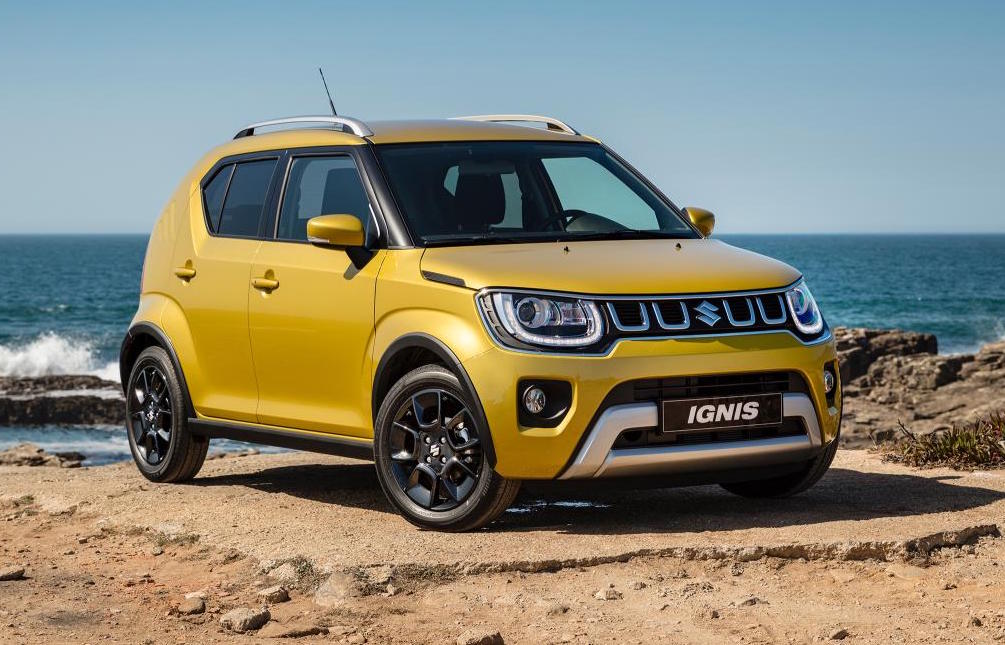 Suzuki has given its cute and quirky Ignis a neat facelift for 2020 in the UK, bringing in updated exterior styling and trimmings while also introducing an improved mild-hybrid powertrain. 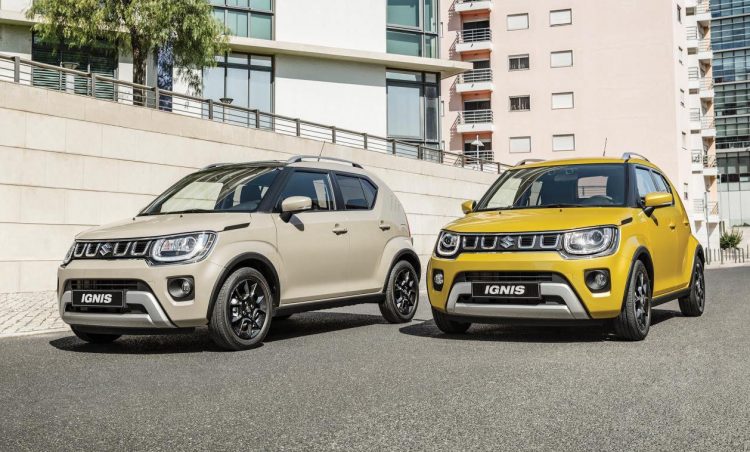 The styling is enhanced thanks to new-look bumper bars that feature trapezoid silver highlights, while the front gets a new-look four-slot grille garnished in chrome. The alloy wheel design carries over from before, and the trendy blacked-out A- and B-pillars carry over, as well as the ambitious wheel arches and beady, pulled-back headlights.

Suzuki is offering 11 exterior paint colours in single tone, and seven two-tone options. Included in that are three new shades, consisting of Caravan Ivory Pearl Metallic, Rush Yellow Metallic, Tough Khaki Pearl Metallic. Some of these are similar to the new colours presented with the latest Jimny and Vitara.

Taking a look inside, Suzuki has applied new gunmetal grey or blue highlights, with either grey or blue seat upholsteries. A fresh dash insert is also introduced for the driver and passenger, with a black and white theme to give it a simple yet bold presentation. 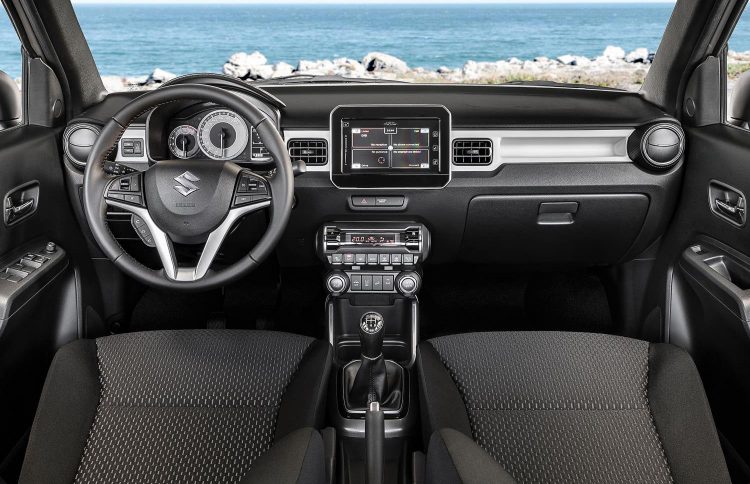 As for the engine, an updated K12D 1.2-litre DualJet unit is being offered, featuring variable valve timing and a new dual injection system. A mild hybrid option featuring a lithium-ion battery continues, but the capacity is increased from 3Ah to 10Ah. A CVT automatic is also added to the option list.

The 2020 Suzuki Ignis is scheduled to go on sale in the UK in April. Suzuki Australia is yet to provide a timeline for any similar updates that might be on the way for the local market, but we’ll keep you updated when we hear more.