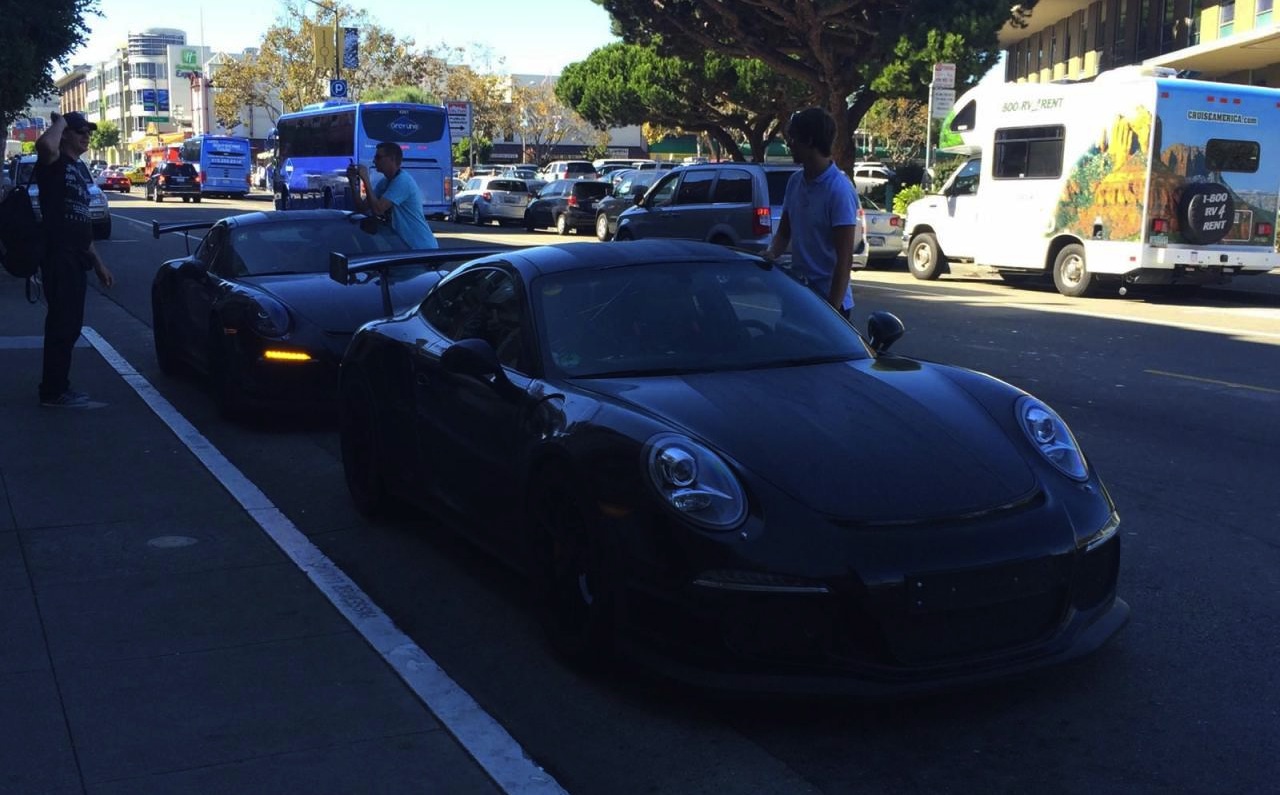 Porsche has been spotted test driving some interesting prototypes in the US, believed to be test mule versions of the upcoming 2015 911 GT3 RS. This will be Porsche’s most serious track-ready 911 in the 991 lineup. 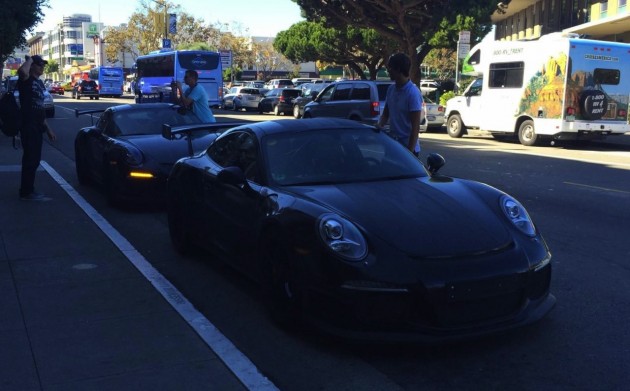 Starting with the engine compartment, it’s understood Porsche will tweak the 3.8-litre flat-six found in the current GT3. Power is set to be bumped up from 350kW to around 368kW, or 500hp in old-fashion speak. This means it would offer a specific output of around 97kW/litre, which is remarkable for a naturally aspirated engine.

With this kind of power on tap acceleration will likely be nothing short of mind-blowing – the regular GT3 already manages the 0-100km/h sprint in just 3.5 seconds. There’s also speak of a Nurburgring lap time of 7:20, which is around 10 seconds quicker than the regular GT3.

As you can (just) see in the video below, the new GT3 RS will come with a more extravagant bodykit and aero parts compared with the regular GT3. You can see swollen wheel arches, a larger rear wing, and an additional air intake in the front end.

Other tantalising highlights include some bespoke high-performance brakes suitable for extensive track use, with yellow calipers, a barking dual exhaust system at the back centrally mounted like the regular GT3, and a set of Michelin Pilot Sport Cup 2 tyres for ultimate circuit grip.

As for the interior, there’s likely to be some minor fixtures and creature comforts removed for pure lightness, with two GT3 RS racing bucket seats, no rear seats, and a chunky roll cage system for safety and added chassis rigidity.

Like the previous 997 version, the 991 GT3 RS will probably be unveiled in a bright hero colour such as orange. All is expected to be revealed early next year.