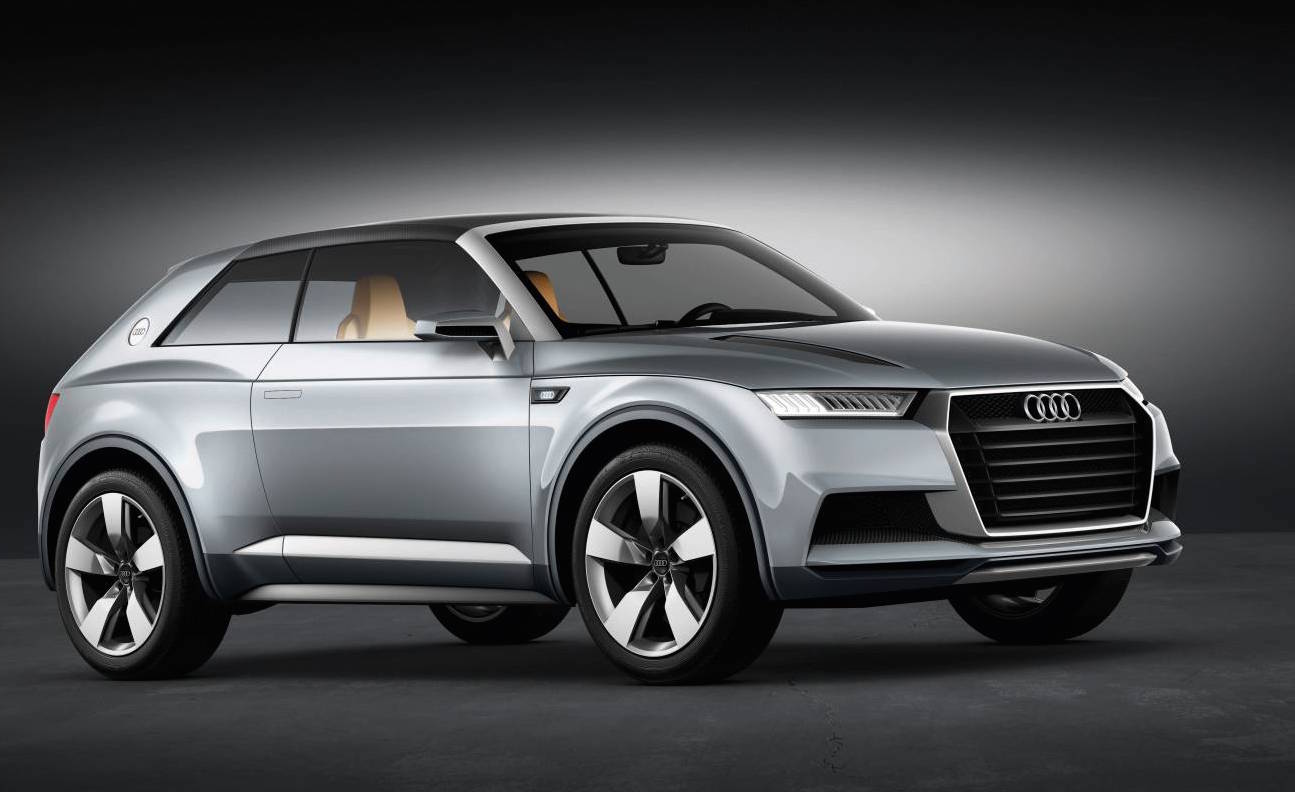 While Audi has confirmed it is working on a compact SUV taking the shape of the A1 hatch. We now hear reports that the German company is also working on a coupe version. 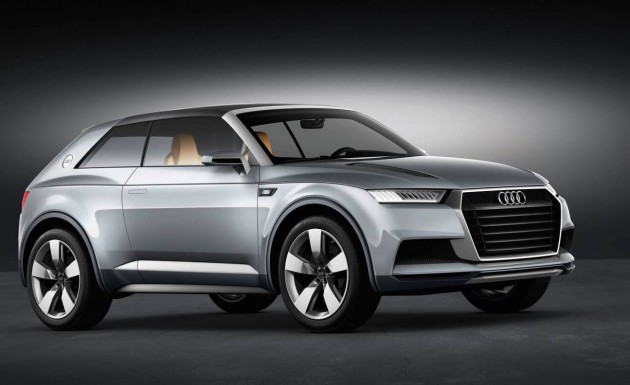 You’ve heard of the BMW X6, right? And then we saw Mercedes-Benz follow suit with the GLE Coupe. Audi is yet to jump onto the coupe crossover bandwagon, but according to a CAR Magazine report the company is planning one.

Instead of going for the larger SUV markets, it’s understood Audi is looking to introduce a model dubbed the Q Junior, using the next-gen A1 platform. The next A1 is set to be based on the Volkswagen Group MQB-A0 layout.

It’s believed the vehicle will be a two-door crossover instead of the usual four-door coupe, offered in a range of three- and four-cylinder turbocharged engines. A hot S version is also rumoured, which would be the only high-performance compact coupe crossover on the market.

Audi is set to launch the new Q1 SUV next year. It will sit beneath the Q3 in the company’s showroom lineup. The sportier Q Junior isn’t expected to debut until 3-4 years.

So far this year Audi SUVs have almost outsold passenger cars in Australia, with 4233 passenger car sales versus 2963 SUV sales. Given the fact Audi only makes three SUVs, compared with various passenger cars (A1, A3, A4, A5, A6, A7, A8, TT, R8), it is easy to see there is a market for more off-roaders.