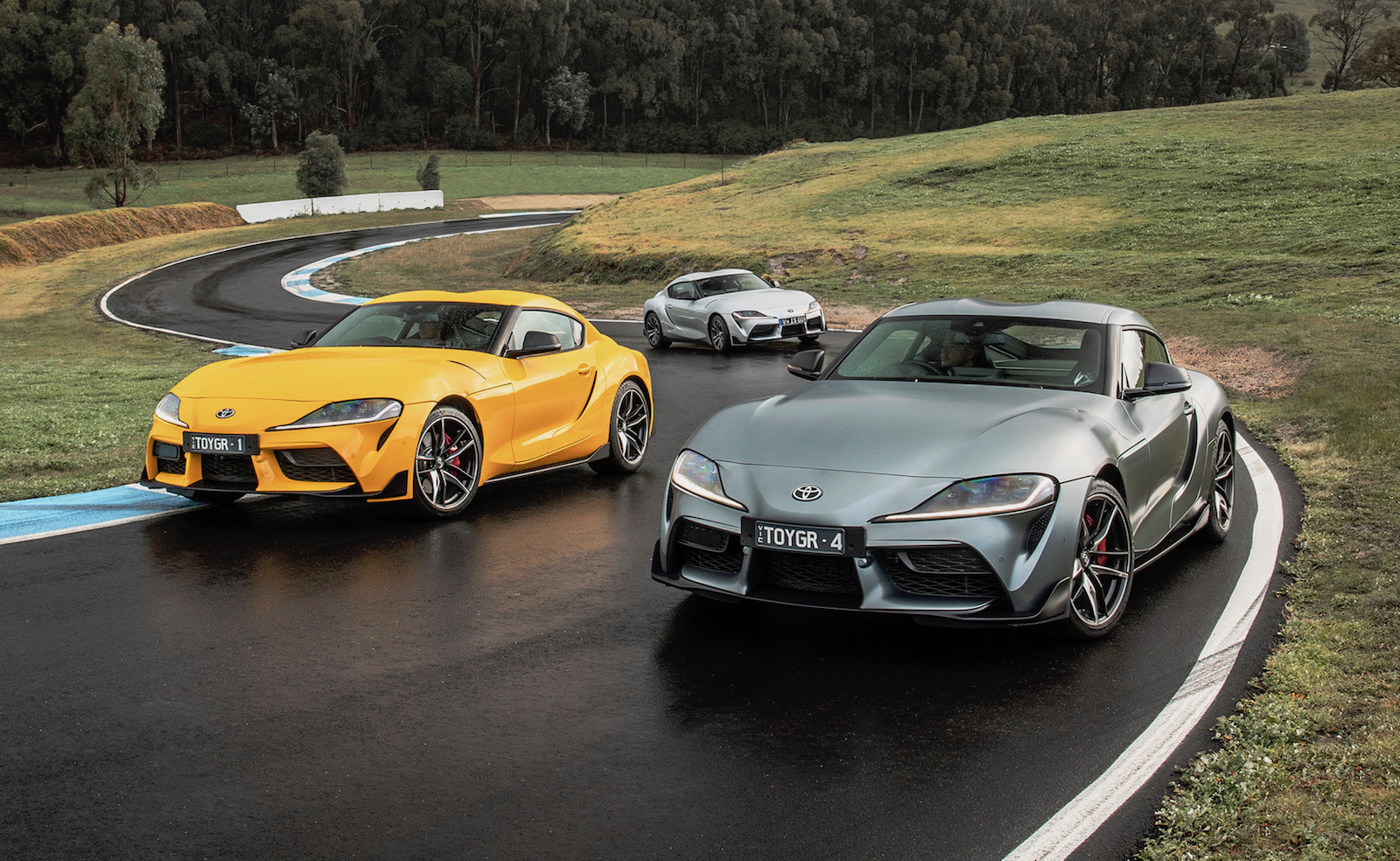 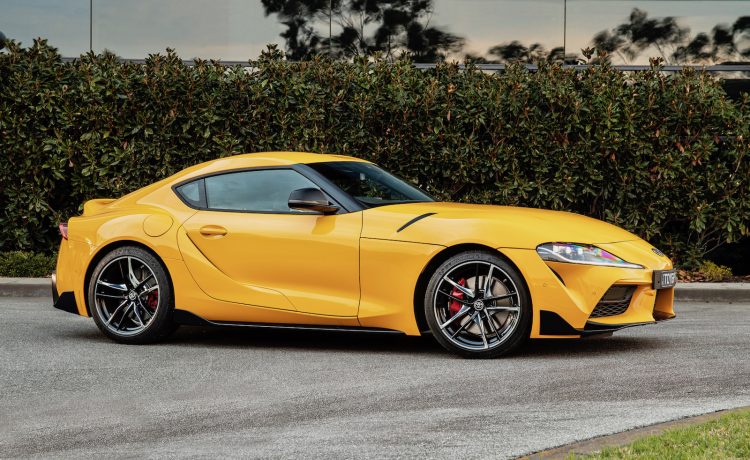 Toyota Australia has been opening up the order books for customers periodically over the past few months, with Australia’a initial allocation filling quickly. Buyers have two main variants to choose from, including the GT and the GTS.

Both come with a BMW-derived 3.0-litre turbo inline-six that produces 250kW and 500Nm. This is matched up to an eight-speed automatic transmission with rear-wheel drive. Toyota claims 0-100km/h can happen in just 4.3 seconds, making it the quickest Toyota currently on sale.

Separating the GT and GTS are mainly cosmetic and equipment specifications. The GT comes with 18-inch alloy wheels while the GTS gets 19-inch forged items, with red-painted brake calipers for the GTS. Going for the top version also brings in a 12-speaker JBL sound system, along with head-up display and sports pedals for the driver. 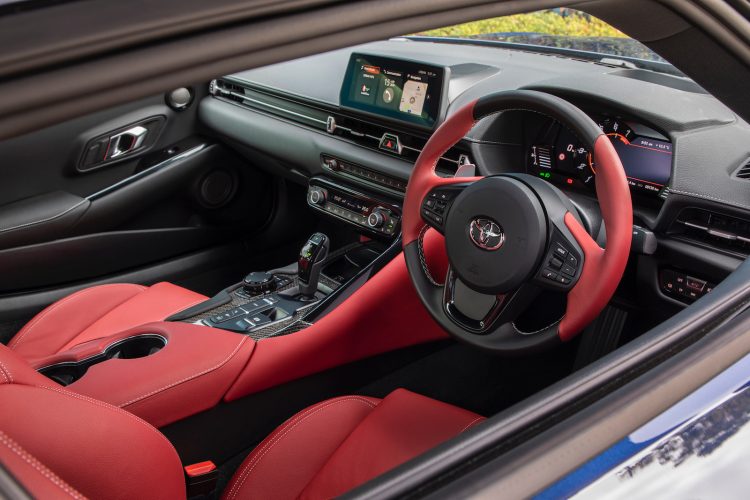 “The Supra has a long lineage in Toyota’s sports car heritage and while it’s been 17 years since the badge last graced a Toyota sports car, this all-new model offers the legendary performance traits of its predecessors and is very worthy of being the first global product under our Gazoo Racing brand.” 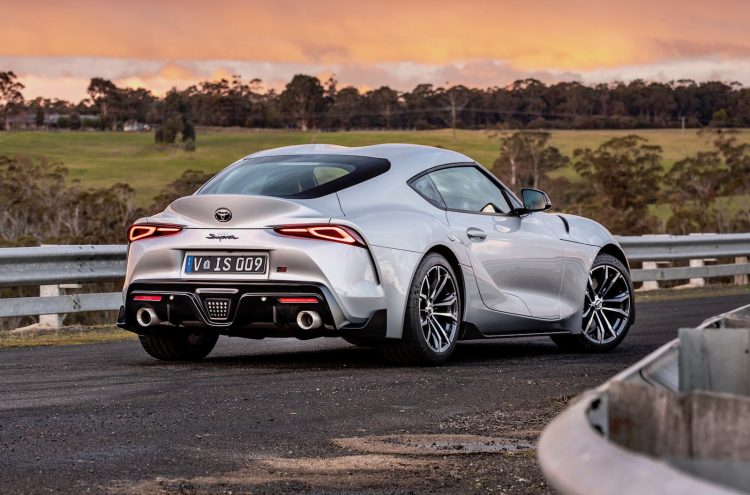 Gazoo Racing is Toyota’s official motorsport partner and it will be responsible for a number of ‘GR’ themed models and enhancement packs in the future. The sub-brand has already started launching special editions overseas. Hanley said:

“Under the Gazoo Racing brand, we will deliver a whole raft of sports and high performance cars that will offer technologies and ideas developed under extreme motorsport conditions to provide a whole new breed of exciting and fun-to-drive Toyota cars.”

We should start to see the new model out on our roads soon. Buyers can select two optional extras, including an Alcantara interior trim and matt grey for the exterior (GTS only), each priced at $2500. Prices for the GR Supra are as follows (excluding on-road costs):