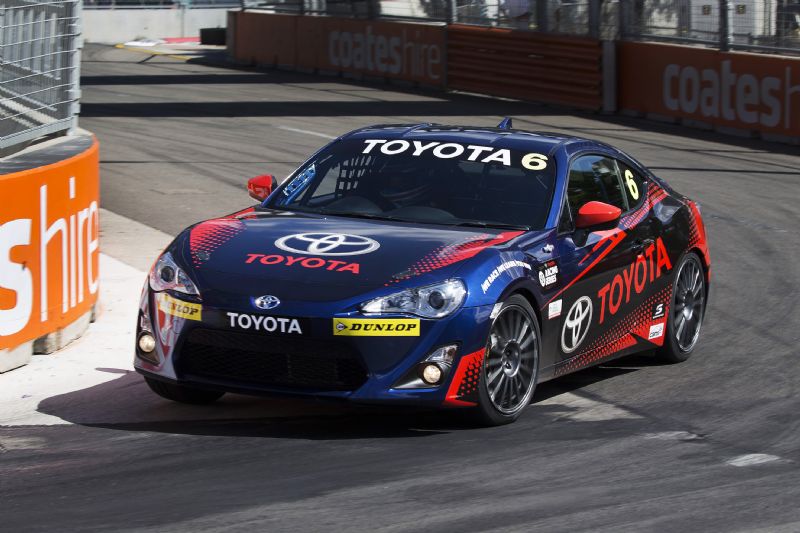 Looking to get into racing? Toyota Australia has just announced the race-ready Toyota 86 race car which can be used to compete in the new one-make 86 Racing Series. 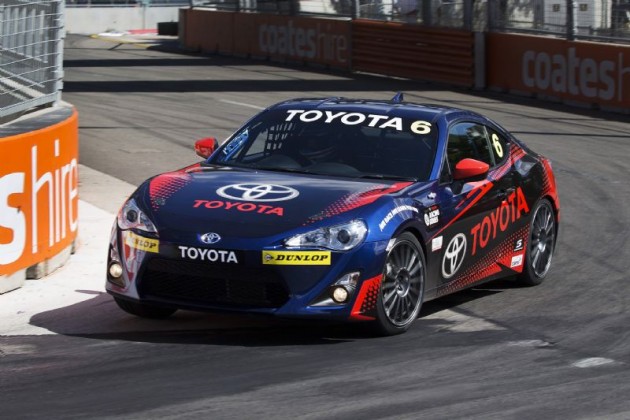 How much? Well, you’ll need to fork out just under AU$70,000. This gets you a ready-to-race 86 (based on GT manual) prepared by Neal Bates Motorsport. It features all necessary accessories, including fully adjustable coil-over suspension.

No major changes are made under the bonnet, except for a modified throttle stop and a baffled sump pan to help control oil at high g-forces. The engine is the regular 2.0-litre boxer four-cylinder producing 147kW, as in the road-going example.

A custom exhaust is added on, from the manifold all the way to the tailpipe. There’s also a TRD engine oil cooler, and a locked Motec M150 ECU to ensure all vehicles are running the same setup.

To enter into the series all cars need to be fitted with a series-specific roll cage and CAMS-compliant race seat with a multi-point harness. As a guide, this costs around $12,000-15,000, but it is taken into account for the initial $70,000 price guide.

Each round has an entry fee of $1500, which is apparently the lowest of any mainstream series currently running in Australia. Each racer competes for a prize pool of $125,000. Speaking about the car, Neal Bates said:

“In fine-tuning the 86 race package we’ve aimed for a balance between performance, tune-ability and budget. Drivers of all ages will benefit from the driveability we’ve added through the exhaust and ECU tune, at the same time developing their set-up skills with the adjustable coil-overs.” 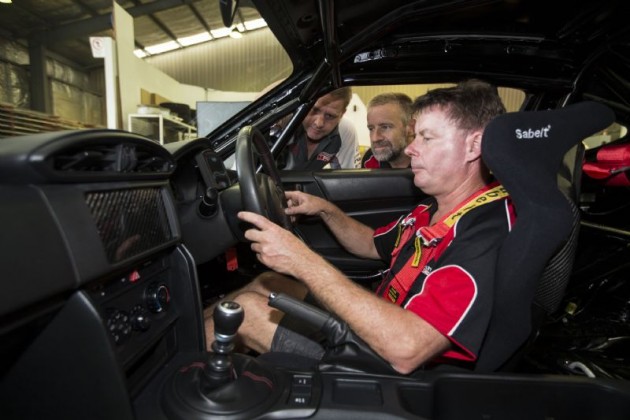