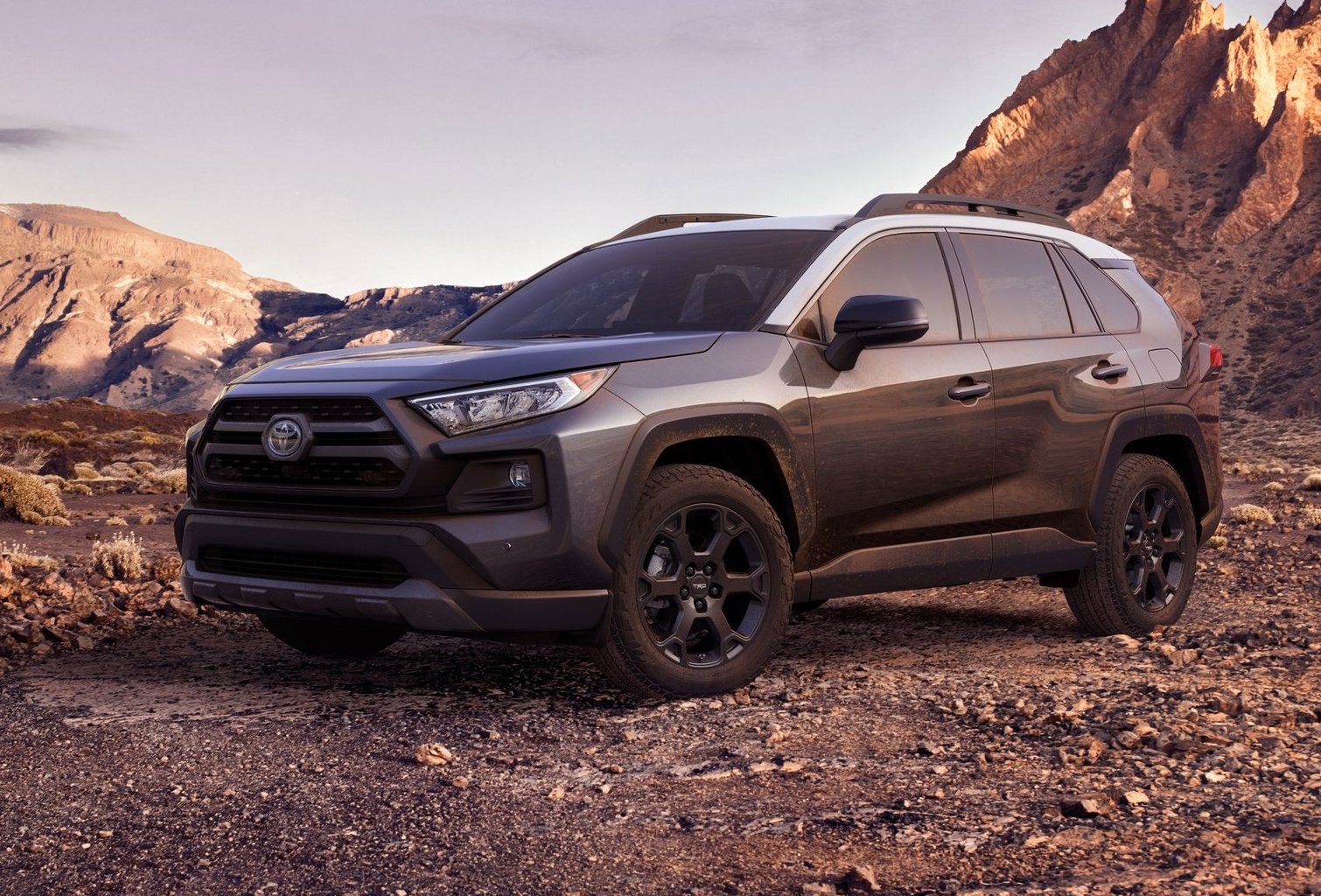 Toyota has used the 2019 Chicago Auto Show in the US to unveil a rugged version of the new RAV4, called Toyota RAV4 TRD Off Road. 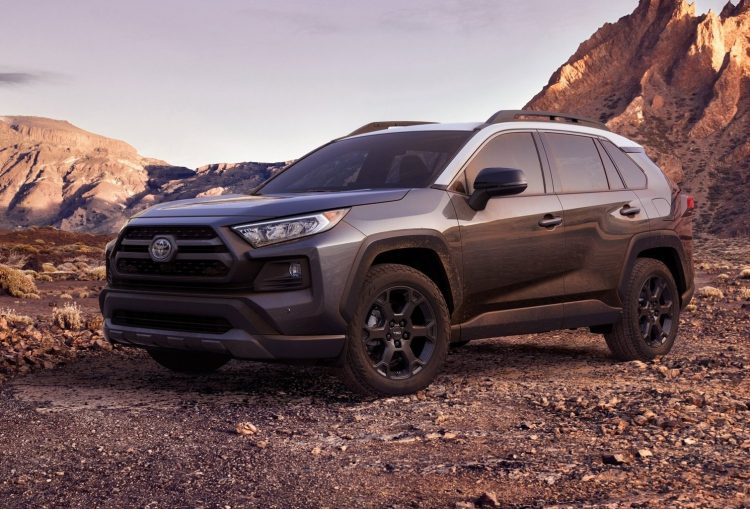 This is the first time the RAV4 has been given the full TRD Off Road treatment, and it will go on sale in the US during the third quarter of this year. So, what’s involved in the TRD pack?

It’s essentially based on what Australia will get, called the RAV4 Edge, featuring the flagship 2.5-litre ‘Dynamic Force’ four-cylinder engine that produces 152kW. This is matched to an eight-speed automatic transmission, with a sophisticated all-wheel drive system with torque vectoring. Drivers can then select between Eco, Normal and Sport driving modes, along with a Multi-Terrain Select system that provides Mud & Sand, Rock & Dirt, and Snow modes. 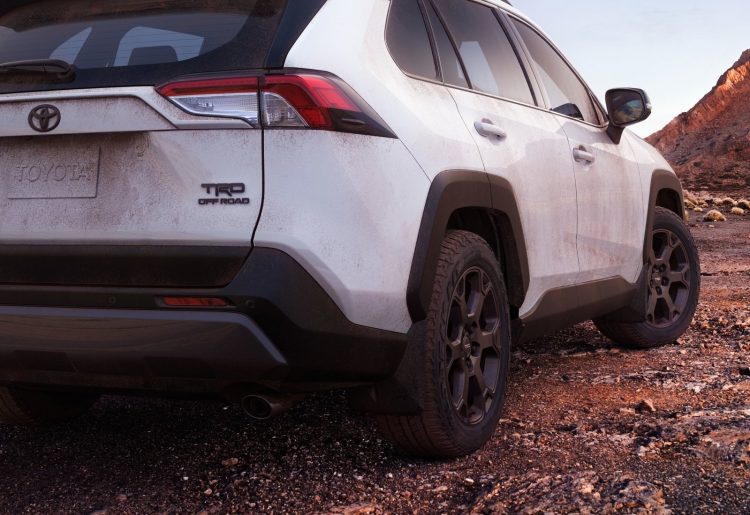 Bespoke to the TRD version is a complete TRD off-road suspension package. The tune was inspired by Ryan Millen’s rally RAV4, and is designed to enhance body control and isolate small bumps for a smoother journey. A set of red springs are applied with twin-tube dampers, with new internal rebound springs.

A set of 18-inch TRD alloy wheels painted in matt black feature more aggressive all-terrain tyres compared with the regular model. In fact, they are Falken Wildpeak A/T Trail tyres, presenting a unique tread pattern and compound developed to TRD’s requirements. They use a square shoulder design to minimise punctures, and are Severe Snow Rated.

As for the design, the front bumper bar, roof rails, wheel arch flares, front grille, and fog light surrounds are shared with the overseas ‘Adventure’ variant (expected to be similar to the Australian Edge variant), although TRD has applied its unique touch.

Buyers will be able to select exclusive two-tone exterior colour options, such as Magnetic grey metallic paired with an Ice Edge roof. Midnight Black and Lunar Rock will also be offered with the optional Ice Edge roof combination. 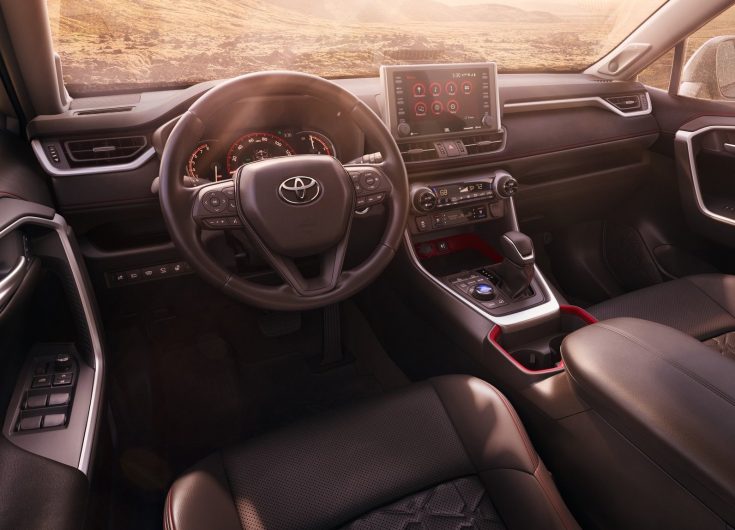 Some enhancements are made to the interior, with red stitching and red accents livening up the cabin, along with SofTex seats that feature TRD embroidery. The SofTex material is lighter than leather yet highly durable, Toyota says. There’s also TRD all-weather floor mats and a cargo mat to catch dirt and other outdoor elements.

At this stage there is no sign of the RAV4 TRD being offered in Australia, but as mentioned we will be offered the RAV4 Edge variant which (we think) this is based on. It includes the 152kW engine. See our previous story for more about the new RAV4 lineup for Australia. The new RAV4 goes on sale in here in a couple of months.