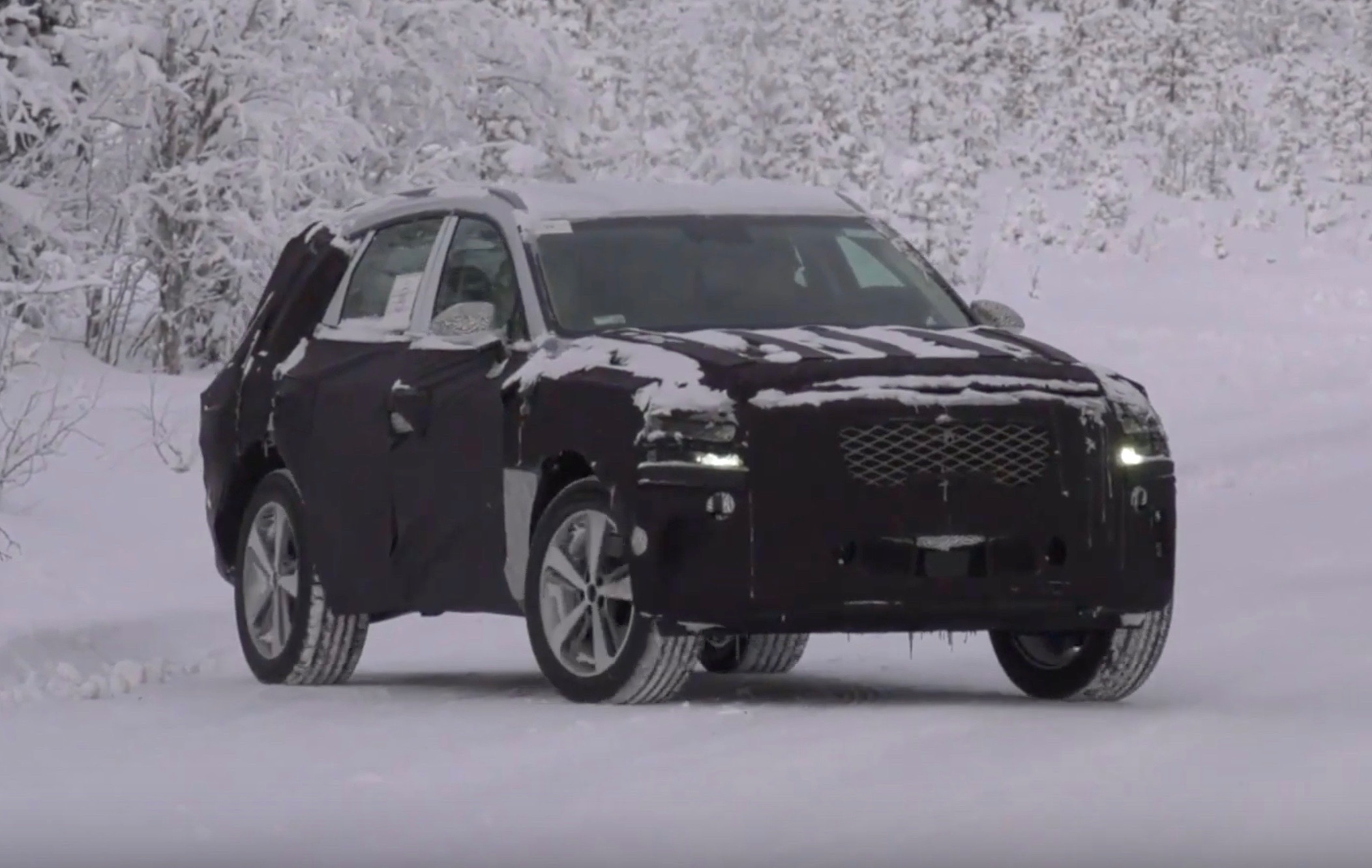 Genesis has been spotted test driving a prototype version of its upcoming GV80 SUV. The mule was recently spotted undergoing extreme cold weather testing in Sweden. 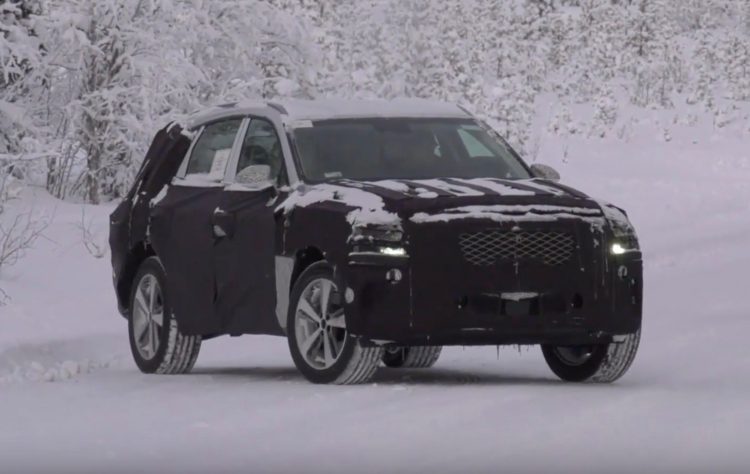 The prototype was spotted travelling around snow-covered streets near the industry testing area in Arjeplog. And although it is a heavily concealed test mule, you can start to understand the size and proportions that Genesis is going for.

It’s dubbed the GV80 and is set to be inspired by the GV80 concept car from 2017. Being Genesis’s first SUV, speculations suggest it will share some components with existing models. However, the design is set to be all new.

Late last year a safety technology video was released by Hyundai, simply demonstrating some of its latest tech. In the video though a mysterious SUV was shown. It was just a prop for the demonstration, a completely digital production, but the vehicle looked suspiciously like a large SUV that could pass off as a Genesis (screenshot from video below). 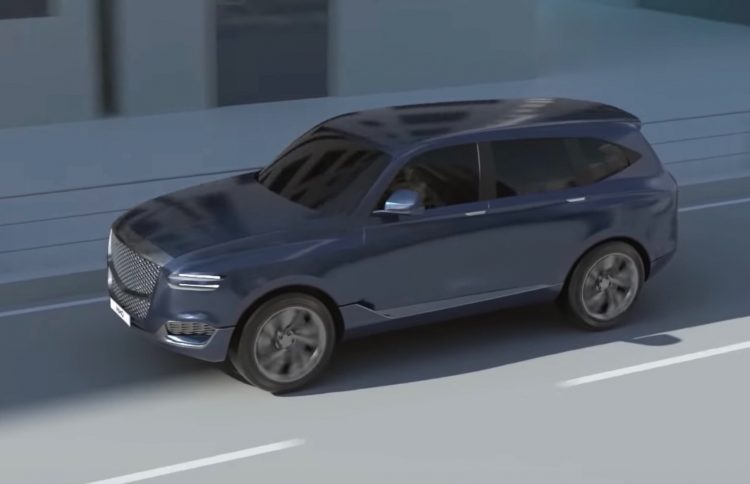 Now this prototype does seem to resemble that mysterious SUV. At the front you can just see remnants of a big mesh grille, like what was seen in that digital SUV, and there appears to be split headlights with two thin strips stacked on top of each other, like the mystery car. At the rear it’s almost completely covered with black sheeting, only exposing a tiny bit of the taillights, so we can’t comment much there.

As for the mechanical stuff underneath, the GV80 is expected to come in as a rival to large premium SUVs like the BMW X5. As such, it’s set to be sized appropriately. It’ll ride on a fresh platform which is likely to be shared with the upcoming next-gen G80 sedan, while the interior will undoubtedly offer seating for at least seven. 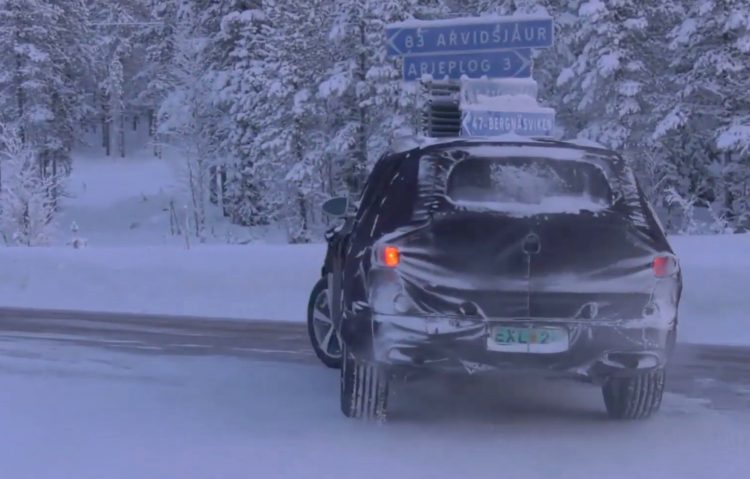 Power sources are still a bit hazy at this stage, but speculations point to the company’s 3.3-litre twin-turbo V6 petrol engine as being a likely candidate. In the Kia Stinger and Genesis G70 it produces 272kW and 510Nm. A 5.0-litre naturally aspirated V8 might also be offered in some markets, as well as some form of eco-focused four-cylinder in either or both petrol and diesel guise.

Given that this prototype is still heavily wrapped, a full debut probably won’t take place until much later in the year. An on-sale date is expected to occur some time in 2020. Following its launch, Genesis is also said to be working on a ‘GV70’ SUV, based on the G70, ready to rival the BMW X3 and Mercedes GLC and so on. Both of these new SUVs should really help to boost Genesis’s appeal and market share.

Check out the spy video below from autoevolution for more of a look at the GV80 SUV.