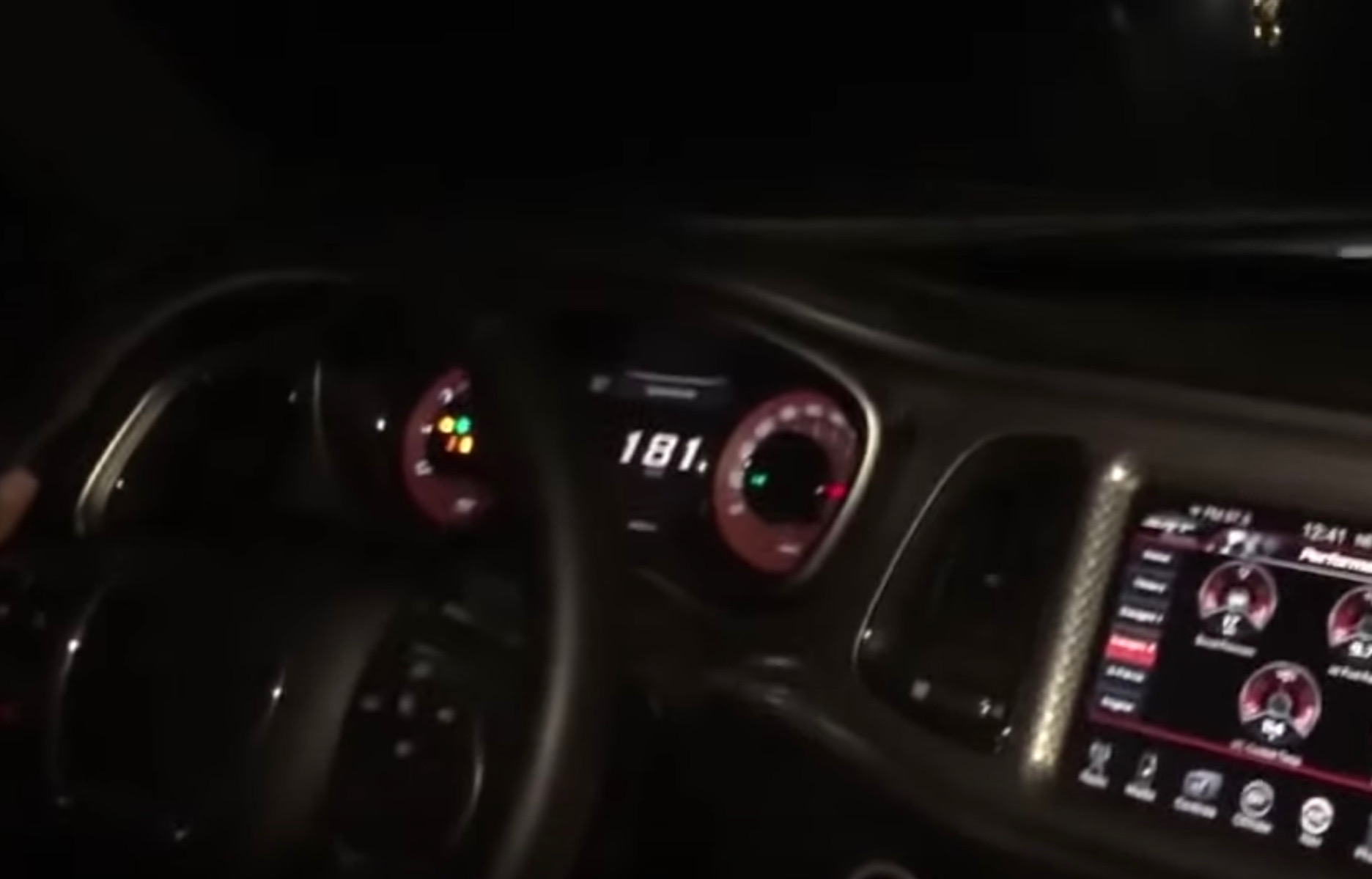 A 22-year-old man in the US has been charged with reckless driving after sprinting down a freeway in his Dodge Challenger SRT Hellcat at 318km/h. 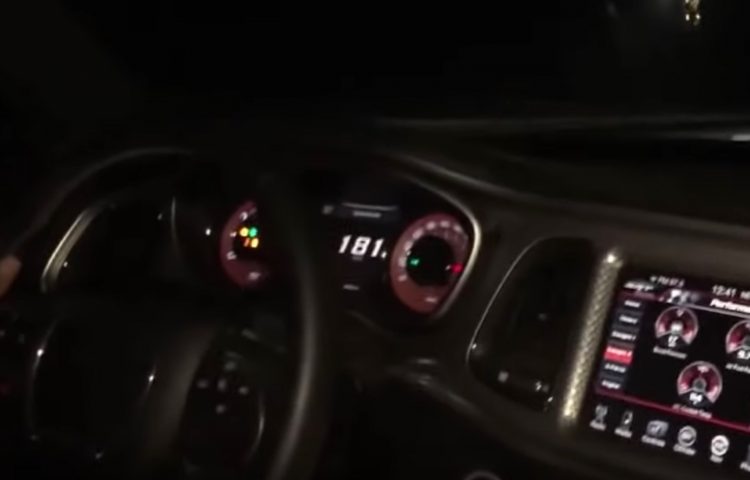 William Jefferson, the man behind the wheel of the Hellcat, was not stopped by police while driving. He uploaded footage to Youtube – which has since been taken down – where it was reported to authorities, and Jefferson was ultimately charged with street racing and reckless driving.

In a news video below you can see the Hellcat roar past the camera, while an interior shot of the speedometer shows a 198mph (318km/h) top speed. Just for reference, the Challenger Hellcat’s top speed is rated at 328km/h, meaning Jefferson was just 10km/h shy. The events took place in North Carolina, on the US-1 freeway.

Jefferson’s charges are set to include traveling at 318km/h in a 110km/h zone, which is more than 200km/h over the speed limit, as well as travelling 160km/h in a 60km/h zone. Maybe he thought he was on Germany’s Autobahn?