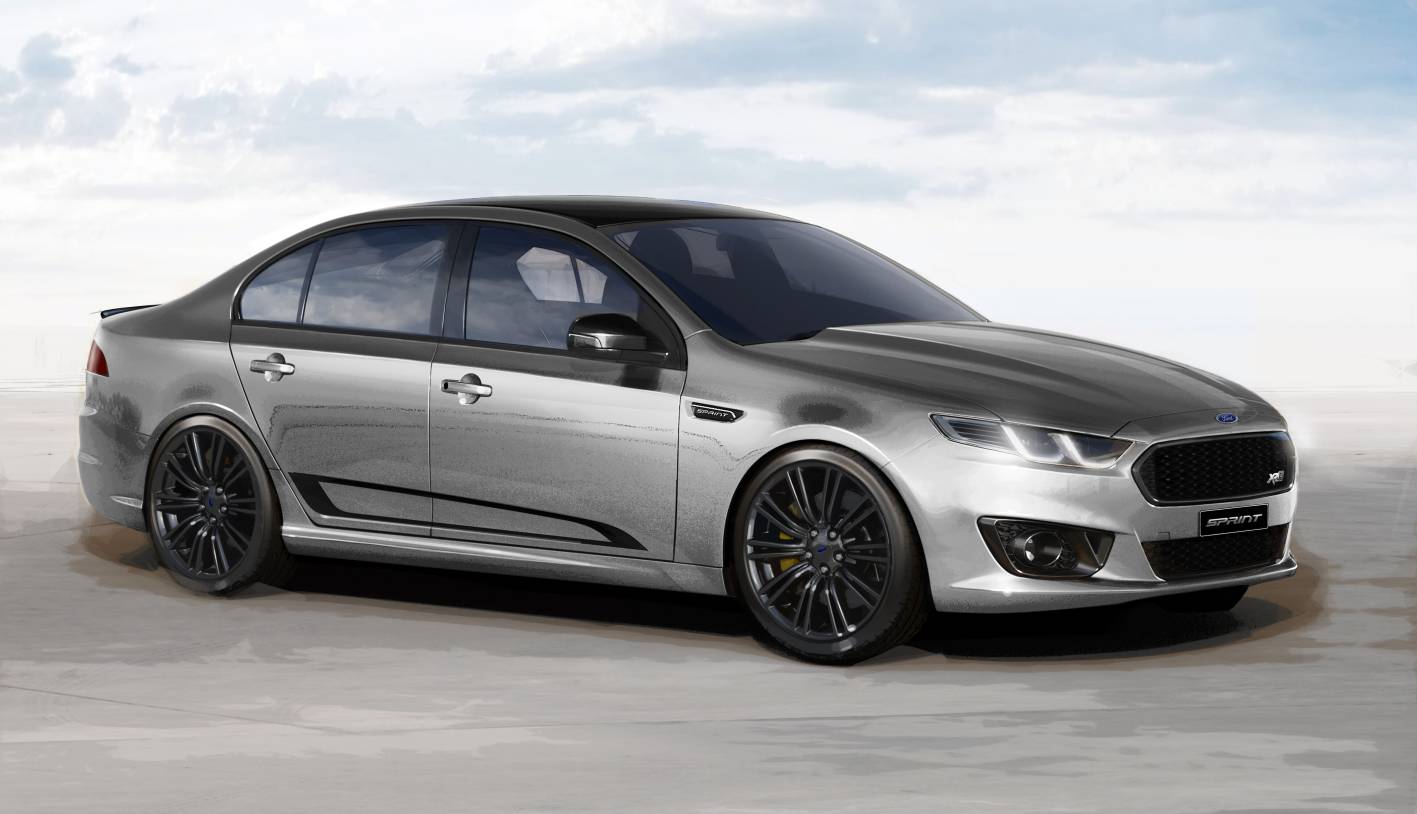 Ford Australia has finally announced details and pricing for the new 2016 Falcon XR6 Turbo Sprint and Falcon XR8 Sprint, based on the last ever Falcon, the FG X. 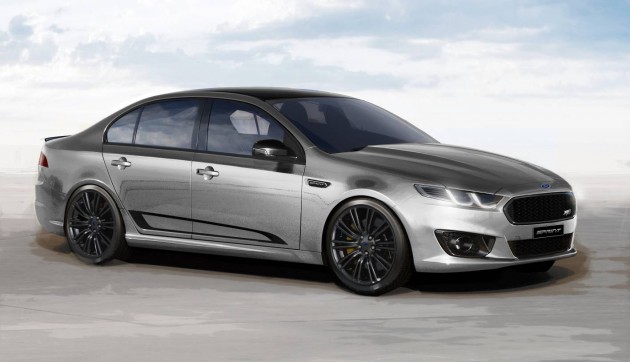 These have been put together as a last hurrah for the Falcon before it unfortunately goes out of production, forever. Both Sprint models are strict limited editions, with just 550 versions of the XR6 and 850 examples of the XR8 Sprint going up for grabs – 50 XR6 Sprints and 100 XR8 Sprints going to New Zealand.

As suspected, the new XR6 Turbo Sprint uses the 4.0-litre turbocharged straight six engine from the old FPV F6. It produces 325kW and 576Nm, with an overboost function that provides up to 370kW.

For the XR8 Sprint, power comes from a 5.0-litre supercharged V8 belting out 345kW and 575Nm. There is also an overboost function that provides up to 400kW.

To make sure the otherwise skittish rear end of the Falcon stays planted, both special editions use a sporty staggered tyre and wheel size. The exact measurements haven’t been confirmed but it is expected to comprise of 19- by 9.0-inch rear wheels wearing 245 front and 275 rear tyres.

Further separating the Falcon Sprint editions is a unique rear wing and decals, and the wheels themselves are also bespoke to the Sprint. Inside, there’s Sprint-embroidered seats as previously spotted, as well as unique Sprint gauge cluster and the SYNC 2 multimedia system.

The new models will officially hit showrooms in May. Prices start from the following (excluding on-road costs). If you’re interested, we’d suggest you get in quick to make a deposit.

Same features as XR6 Sprint; plus