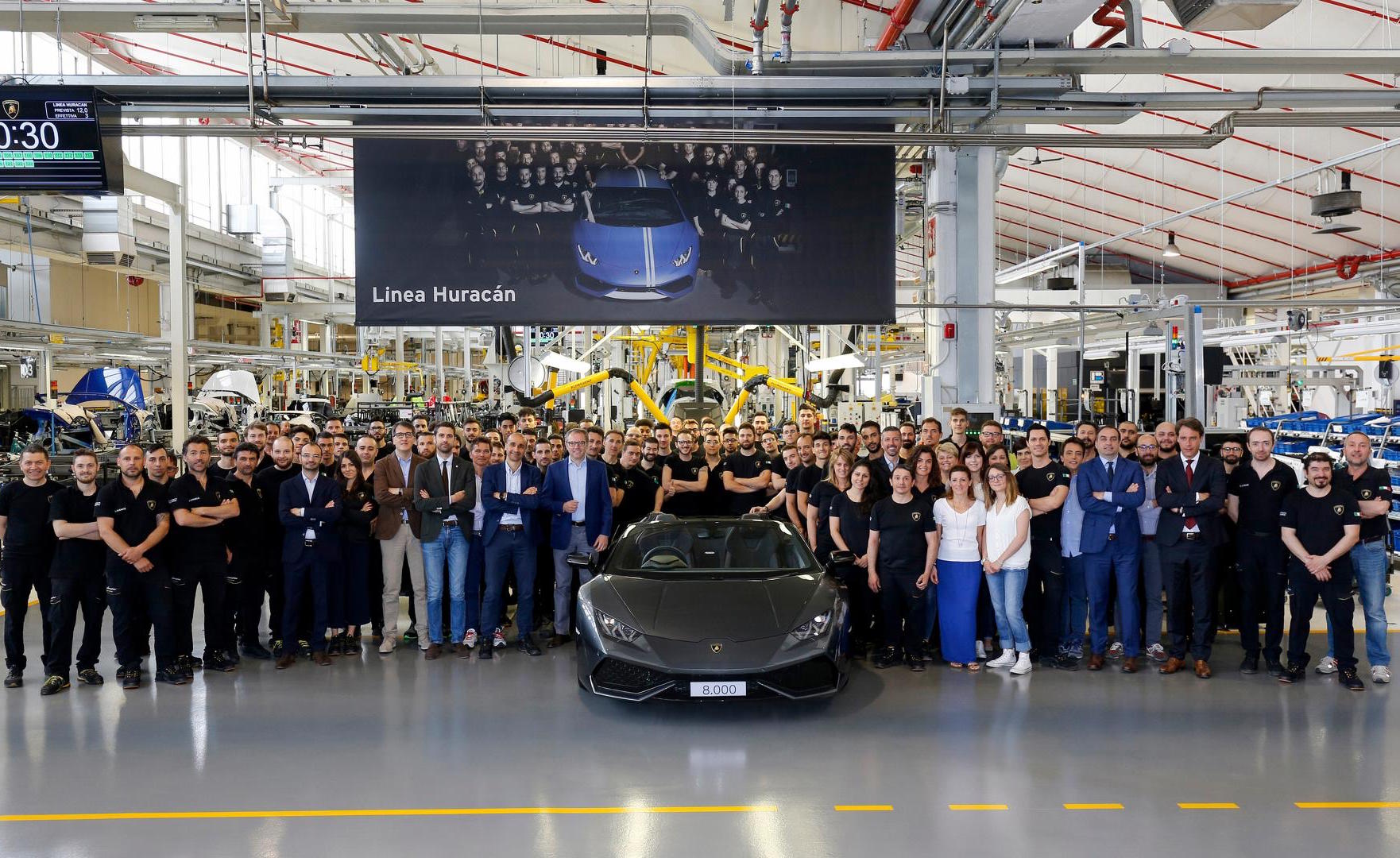 Lamborghini is celebrating yet another milestone, surpassing 8000 units of the Huracan supercar produced at the company’s headquarters in Bologna, Italy. 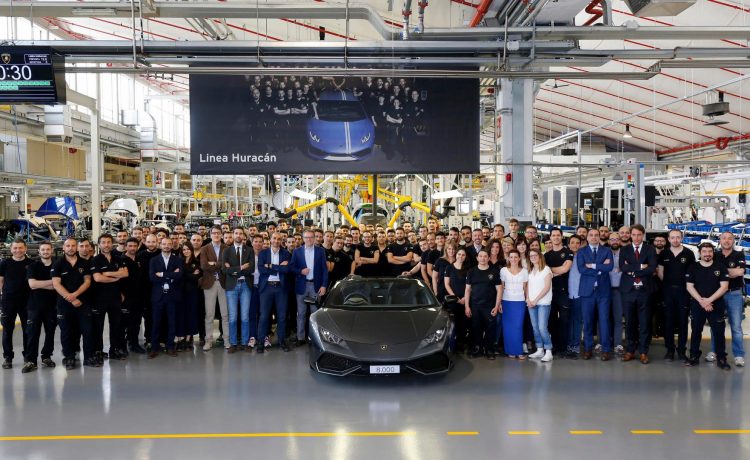 The Huracan is on track to take the crown for being the best-selling Lamborghini model ever in the legendary company’s 50-plus-year history. It will need to overtake the Gallardo, which topped 14,022 units over a 10-year lifespan.

Huracan production recently topped 8000, and this is just three years since the model’s introduction. In fact, it only took one year for the Huracan to hit 3000 units. At this rate the Huracan should be able to top the 14,000 record before eight years of production.

Lamborghini has expanded the Huracan range recently as well, which will likely see some spikes in sales. There’s the AWD and RWD versions now of both the coupe and Spyder, and this year the company will launch the Nurburgring-record-setting Huracan Performante.

Compared with its bigger brother, the Aventador, its sales topped 5000 last year. It was launched in 2011, and is regarded as a more exclusive V12 hypercar to the V10 Huracan’s supercar status.

The Huracan will have to face some pretty tough in-house competition in 2018 though, with the launch of the Urus SUV. We don’t need to remind you of the popularity of SUVs, even high-end luxury SUVs. The Urus should go down well with affluent buyers and could become the marque’s best-selling model.

In Australia, Lamborghini has sold 50 vehicles in the first five months of this year. This is down 31.5 per cent on 73 units sold in the same period in 2016.

We suspect some local buyers are being tempted by the new products popping up in rival showrooms, such as those from McLaren and Ferrari. McLaren sales are at 51 in the same period, up 142.9 per cent, while Ferrari sales are at 79, up 8.3 per cent.