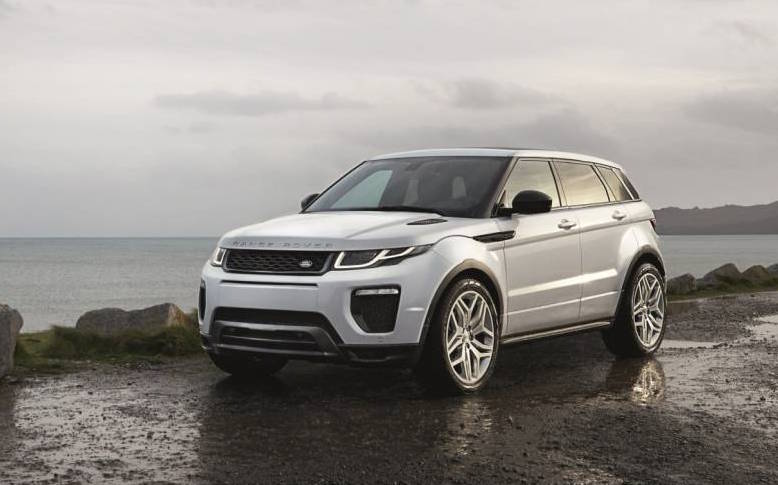 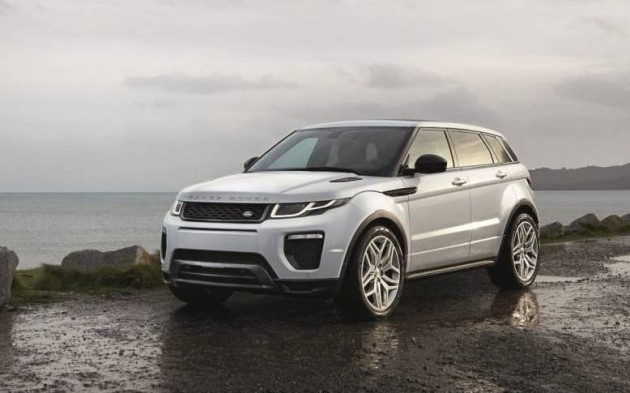 Land Rover has worked on making the lineup easier to digest this time around, now offering four main trim levels: Pure, SE, HSE, and HSE Dynamic. These are then divided up by the five-door body and coupe body, with eD4, TD4 150, TD4 180, and Si4 petrol engines.

Starting with the engine lineup, Australian customers are being offered the company’s new Ingenium turbo-diesel four-cylinder for the first time. It comes in TD4 guise only, with two output configurations, replacing the TD4 and SD4 setup.

However, the MY16 lineup kicks off with the eD4 front-wheel drive variant. It comes with a six-speed manual transmission only, offering an output of 110kW and 380Nm just like the MY15 version. Fuel economy has been drastically improved though, with a combined cycle rate of just 4.3L/100km – the most efficient Land Rover ever.

As for the design, Land Rover has fit slimline LED fog lights, a wider front grille layout, and an updated front bumper bar with larger air intakes. Bonnet vents are now available on some five-door models, and Land Rover is also offering optional LED headlights for the first time. At the back there’s a new tailgate spoiler and a wider LED brake light.

Inside, there are new seats and door trims, a redesigned instrument binnacle, new soft-touch materials, and a broader range of options and colour themes to further distinguish each variant. Standard variants come with textile-woven Ebony fabric, while the flagship versions are available with new optional massage seats with 14-way power adjustment.

The MY2016 range is on sale now with deliveries scheduled to commence from November 1. See below for the lineup highlights, and further below for the starting prices (excluding on-road costs):

The Pure trim level for 16MY now includes the following enhanced specification:

The SE trim level (similar to 15MY Pure Tech) will now include the following specification (over and above Pure):

The HSE trim level (similar to 15MY Prestige specification) will now include the following – (over and above SE):