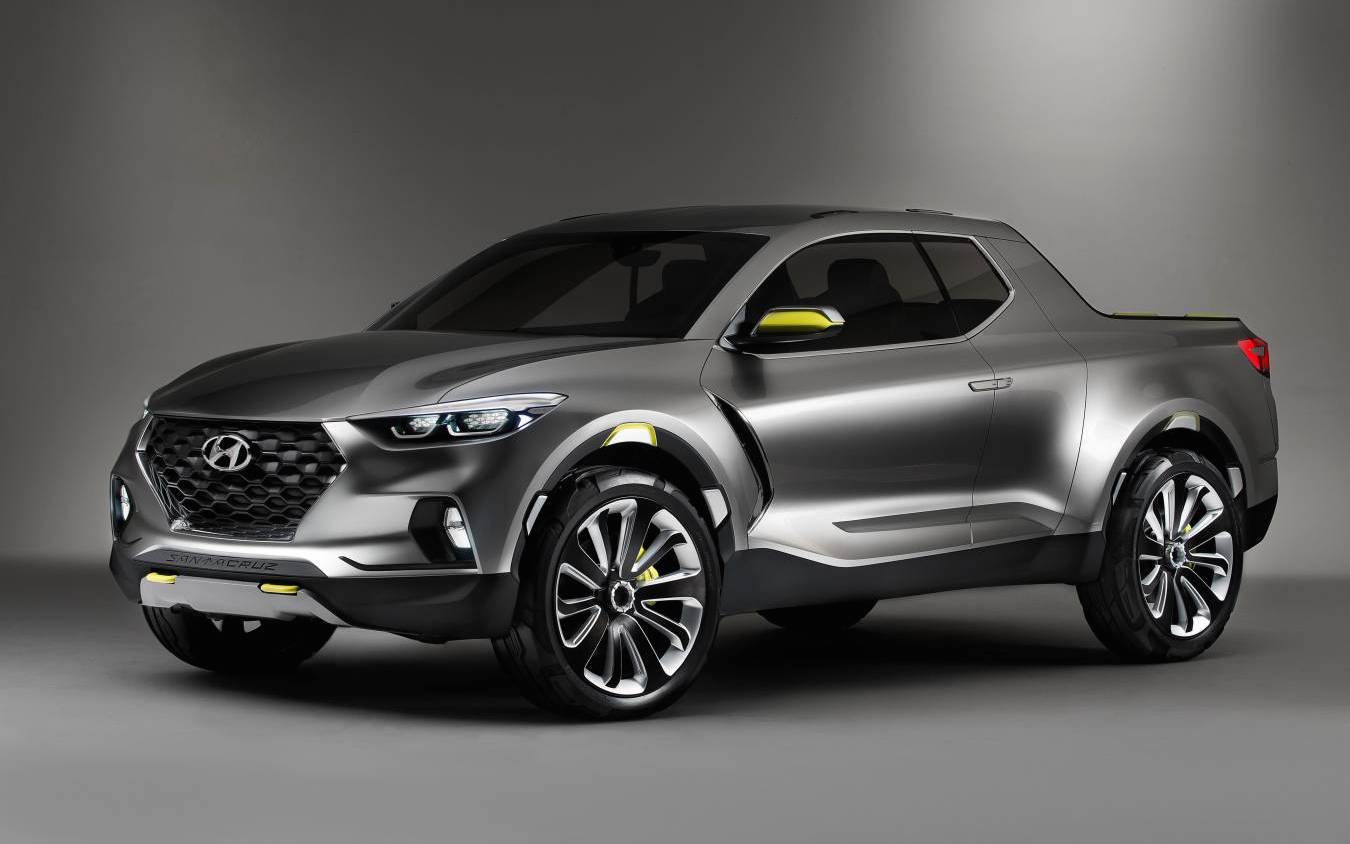 Ute fans rejoice. It looks like another entrant is set to squeeze its way into an already diverse playground, with rumours suggesting Hyundai will confirm production of its Santa Cruz concept in November. 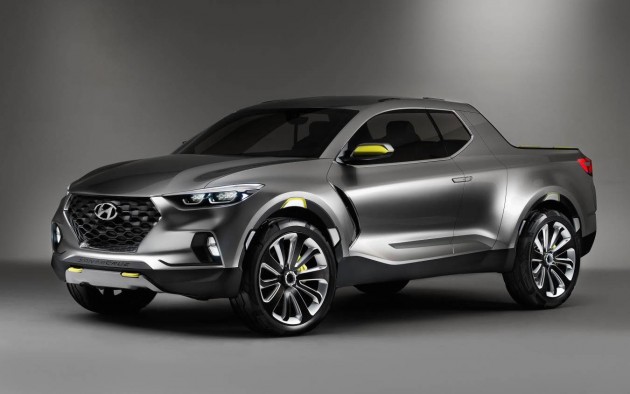 Hyundai has expanded into several different market segments recently, including commercial vans, luxury cars and light trucks. One area it doesn’t compete in is the light truck market where HiLux and Triton sit, to name a couple.

The Santa Cruz concept (pictured), however, differs from those above by being a one-piece design rather than a separate body-on-frame chassis. It’s set to be more of a sporty lifestyle vehicle than strictly work-oriented. It is unclear at this stage if the Korean giant will continue down this route come production, or if the finished product will be a separate cab. Reports earlier this year suggest the former, based on the Tucson SUV and using a 2.0-litre 142kW/406Nm diesel from the concept.

Speaking at the Australian launch of the new Tucson today, local director of marketing Oliver Mann told PerformanceDrive that if the new ute is given the green light and made in right-hand drive, the local arm would certainly put its hand up to introduce the model Down Under.

The Santa Cruz concept was revealed at the Detroit Motor Show in January, where it received a positive response from the public. However, the only similar product available (in the US market) is the Honda Ridgeline. It will reportedly switch to a separate chassis for the next model. The direction Hyundai intends to take with the Santa Cruz may become clearer with the expected November announcement. Stay tuned.