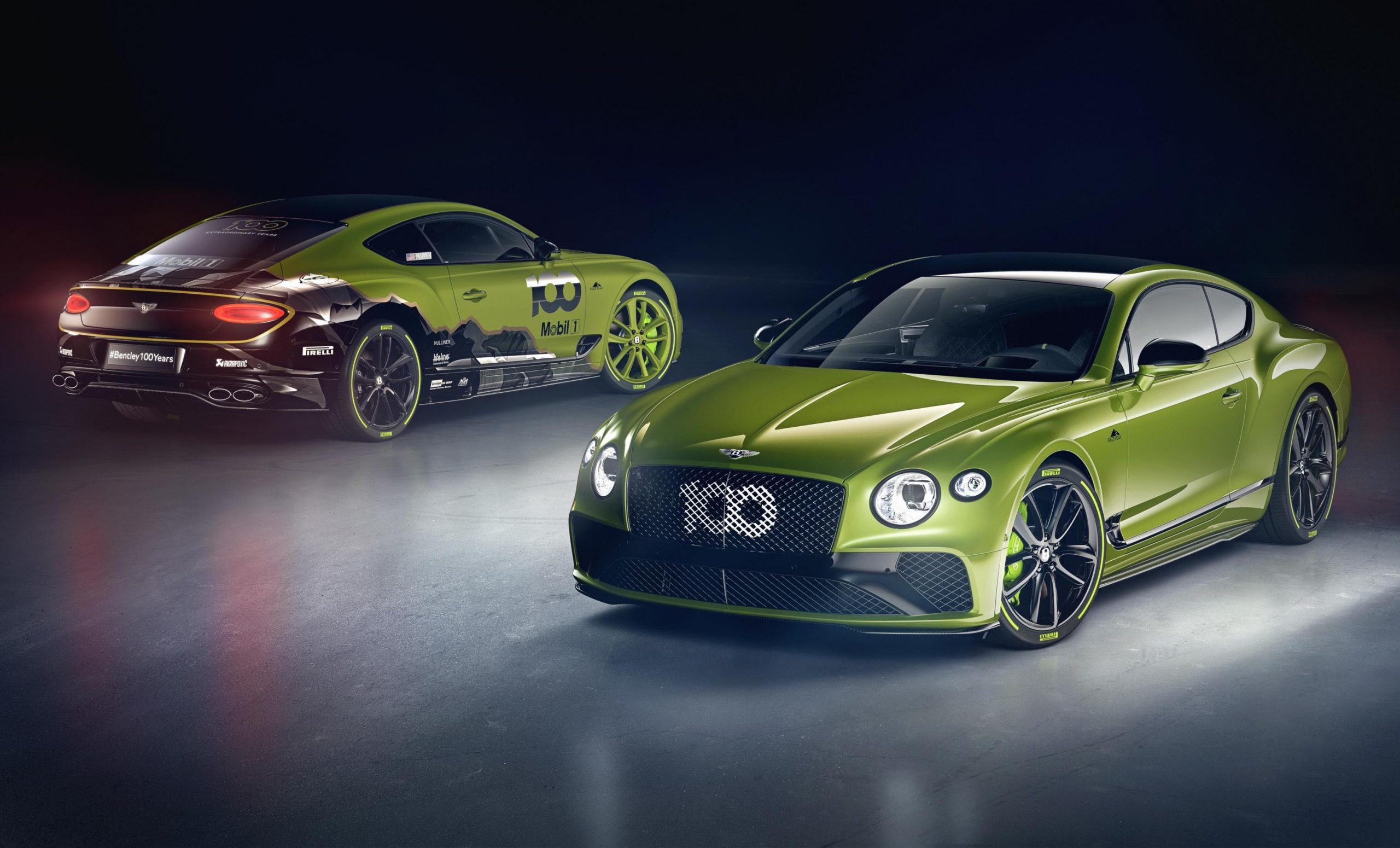 A surprisingly exciting and flamboyant special edition has been introduced by Bentley, creatively called the Continental GT Limited Edition. It’s been designed to celebrate the company’s recent record run at Pikes Peak. 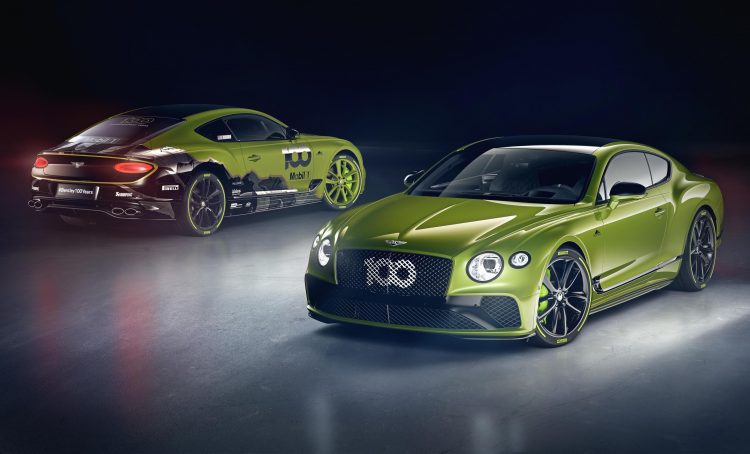 You might remember back in June this year, during the 2019 Pikes Peak International Hill Climb event, Bentley set a new production car record at the famous mountain. In the hands of racing driver Rhys Millen, a new Continental GT W12 sprinted up the 156-bend mountain road in 10:18.4, beating the previous record by 8.4 seconds. 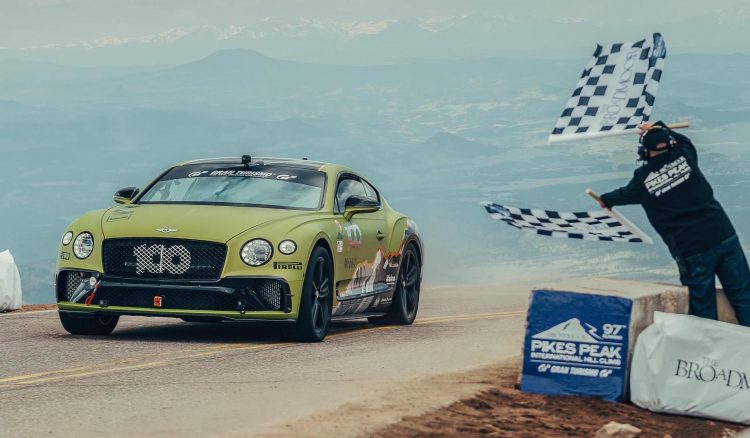 So, it would only be natural to celebrate this triumphant effort with a special edition. The edition is instantly recognisable thanks to its striking Radium by Mulliner paintwork, inspired by the colour used on the very car that performed the record run. Other colours are also available if this is a little too loud.

There’s also a carbon fibre bodykit, with gloss black detailing for the lower front bumper bar, roof, side mirrors and sections of the rear end. A set of 22-inch Mulliner Driving Specification wheels in gloss black are standard, hiding Acid Green brake calipers, while a special ‘100’ grille is available as an option. The 100 symbolises the 100th anniversary of Bentley, celebrated this year. 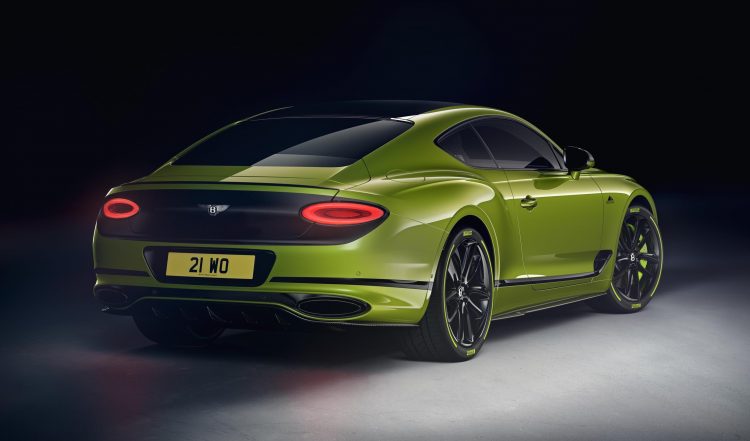 Taking a look inside, passengers are treated to a plush Alcantara upholstery with Radium contrast stitching, with Beluga secondary hide. Some carbon fibre trimmings are matched with piano black highlights, while the steering wheel showcases honeycomb stitching and a Radium centre stripe. The passenger-side dash presents a special graphic with the 10:18.488 time.

Just like the record-setting car, the special edition is powered by the standard 6.0-litre twin-turbo W12 engine that produces 467kW and 900Nm. It’s capable of propelling the luxury coupe from 0-100km/h in a claimed 3.7 seconds, with a top speed of 333km/h. 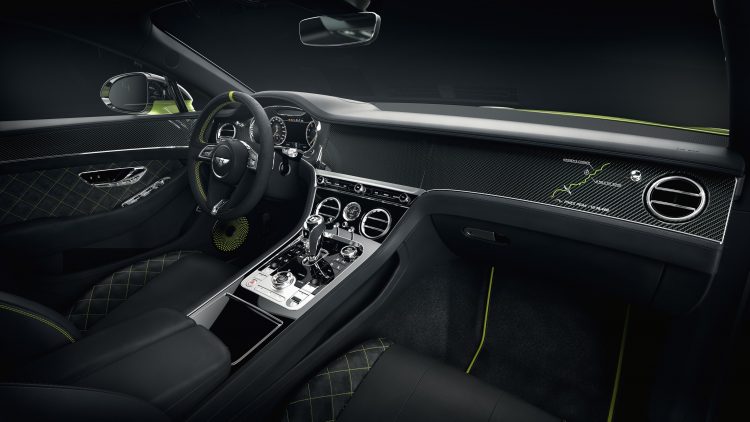 Only 15 examples of the Limited Edition are going up for grabs. The order books are open now, although prices haven’t been mentioned.