Lexus has revealed the all-new 2013 Lexus LS 600h F Sport, which, Lexus boasts, is the company’s most powerful F Sport model ever made. The new model will make an official local debut at the Melbourne Cup Birdcage marquee in November. 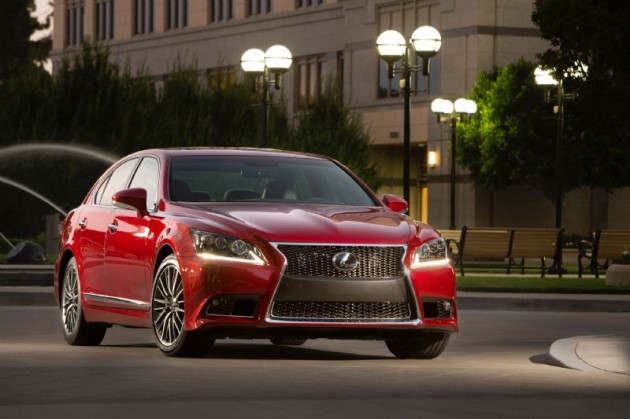 The Lexus LS 600h is the company’s most top-of-the-range model. It features not only a powerful V8 engine, it’s also paired with a hybrid electric motor system to add more power and improve efficiency.

Like various other Lexus models, the F Sport brings a number of sporty highlights to the exterior, interior, and some mechanical changes to improve driving feel.

In the LS 600h F Sport you get a full bodykit on the outside with sharper front and rear bumper bars, as well as black mesh in the grille, you also get 19-inch black-detailed alloy wheels, and F Sport badges. 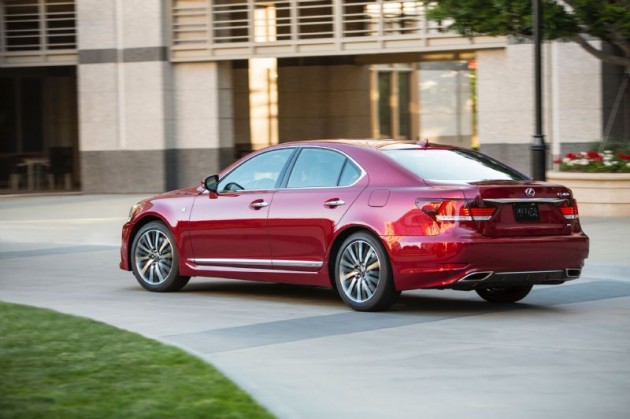 Inside, the F Sport comes with a sports steering wheel, 16-way electronically adjustable sports seats, and aluminium pedals and sill plates. It also comes with all of the very high-end of luxury features that you’d expect on a top-line Lexus.

Mechanically, the 2013 Lexus LS 600h F Sport comes with sports air suspension which is 10mm lower than the normal LS suspension. On top of this, the F Sport also gets a company-first ‘active stabiliser bar technology’, as well as Brembo six-piston front brakes, and five different driving mode settings selectable from inside the cabin. 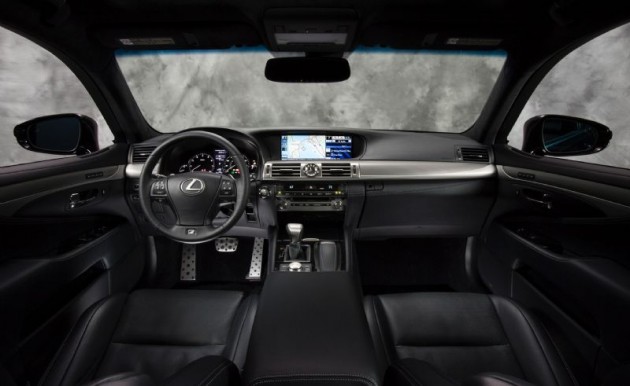 Power comes from a V8 engine coupled to an electric motor system. Combined output is 327kW. This allows the big LS to hustle from 0-100km/h in just 6.3 seconds, partly thanks to the all-wheel drive system.

The LS F Sport will perpetuate the company’s plan to release 11 different F Sport variants by the end of this year.