Rolls-Royce has revealed ‘Art Deco’ era special editions of the Ghost and Phantom at the 2012 Paris Motor Show. The cars commemorate the 1925 Paris Exhibition, or ‘Exposition Internationale des Arts Décoratifs et Industriels Modernes’ at it was known. 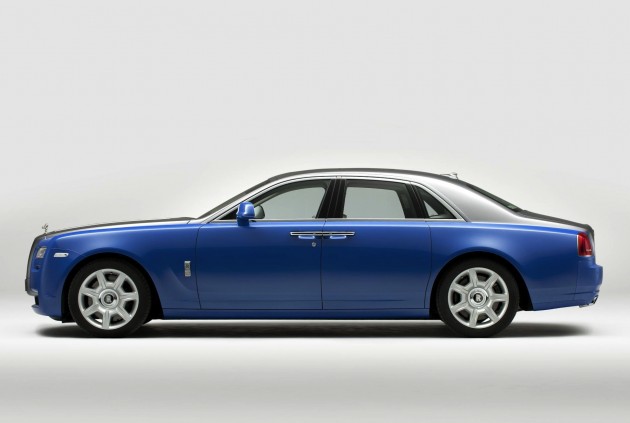 The Phantom edition features a bespoke black and arctic white interior with various exotic materials such as soft luxurious leather, stainless steel, and of course fine wood, all in reminiscence of the Art Deco period. 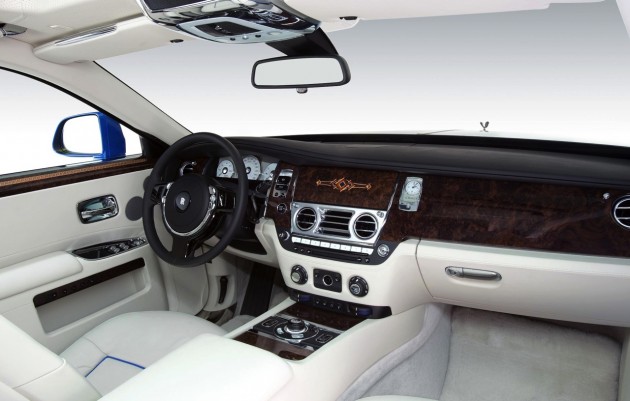 “These Art Deco-inspired motor cars stand as a testament to the breadth of the Rolls-Royce bespoke offering, reinforcing the marque’s position as the world’s leading manufacturer of luxury goods.”

“For over a century a Rolls-Royce motor car has taken inspiration from the prevailing style of its time whilst retaining the marque’s unique design aesthetic.

“Art Deco was defined by theatre, glamour and a sense of excitement. Working to create contemporary interpretations of these classic themes has been enormously rewarding for everyone in my bespoke design team.”