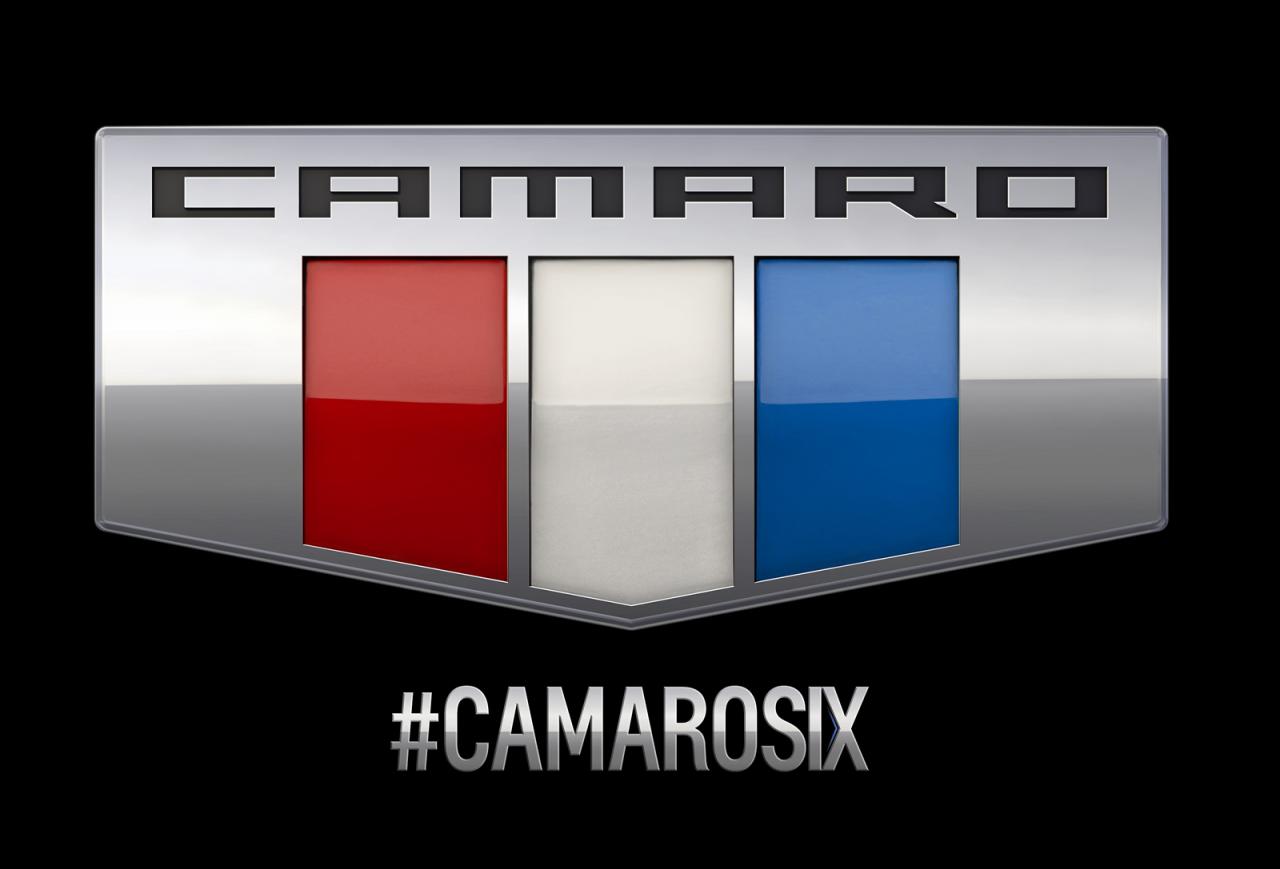 Chevrolet has confirmed the 2016 Camaro will be revealed on May 16 at a special event on Belle Isle in Detroit. 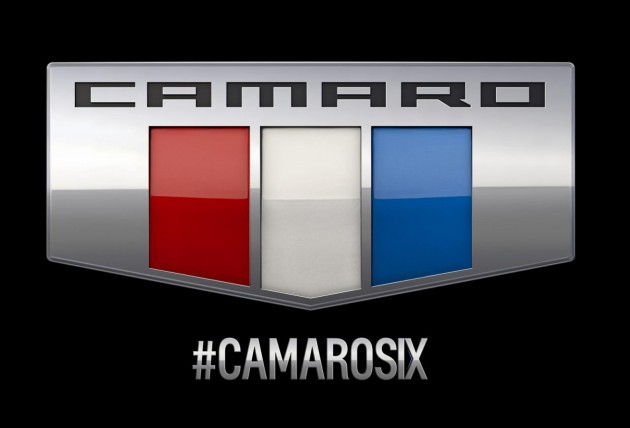 Although the company has previewed the new model, up until now there’s be no confirmation on when or where the debut will take place. Chevrolet wants to utilise the Belle Isle which is usually used for the Chevrolet Detroit Belle Isle Grand Prix. Todd Christensen, Camaro marketing manager, said,

“This will be an event Camaro fans will not want to miss. This is only the sixth time we have introduced an all-new Camaro. We wanted to share the moment with the customers and fans who have helped make Camaro both America’s favorite performance car for the past five years, and a cultural icon since 1967.”

The special event will be free, however, there is limited space and registration is required. Organisers will be giving priority to applicants based on those who agree to bring their own Camaro along to the event. Chevrolet expects around 1000 people to attend for the first-look at the 2016 Camaro.

Some big changes are set to make up the new model, including updated powertrain packages including a potential four-cylinder option, an eight-speed auto, as well as more advanced technologies to help keep the kerb weight down to a minimum. The exterior and interior will also get a complete makeover.

As a special treat, Chevrolet is also planning hot lap rides for spectators in the 2015 Camaro Z/28 around the Belle Isle Grand Prix course, a meet-and-greet with key Camaro designers and engineers, and a ‘Camaro Museum’ display of the most significant vehicles from Chev. Stay tuned for updates.