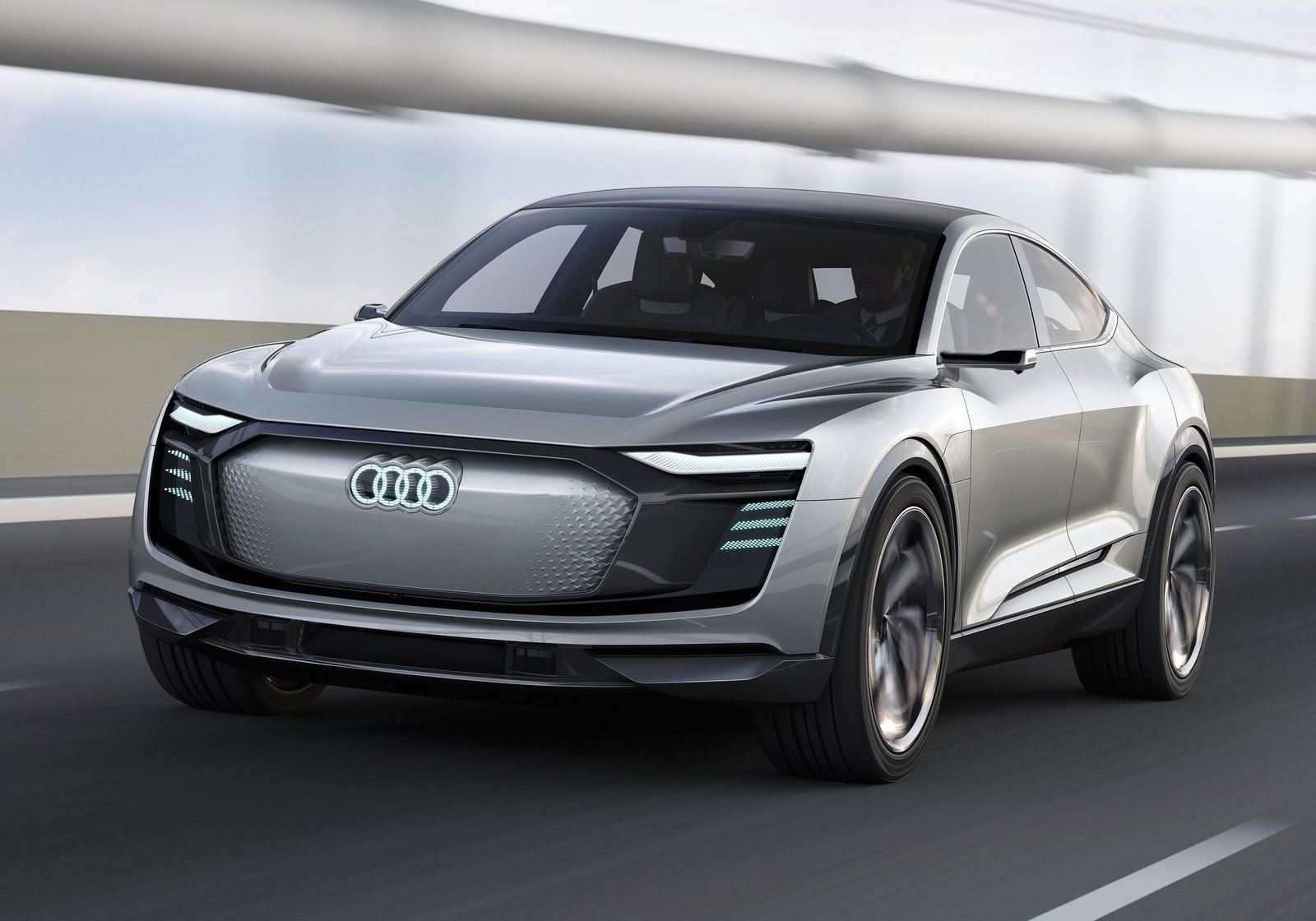 Audi has confirmed it is planning to introduce the Q8, and Q4, and three e-tron electric vehicles by 2020, with plans for a small series production fully autonomous, driverlesss city car by 2021. 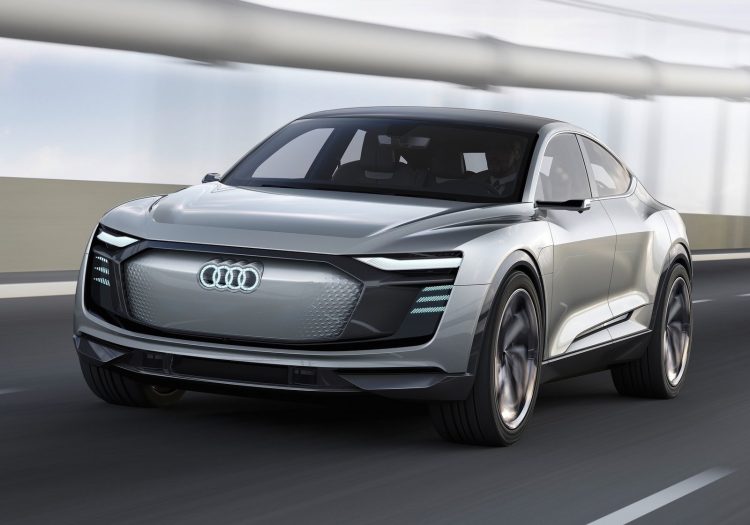 We already know there’s a new Audi Q8 on the horizon, set to be followed by a Q4. These will arrive by 2019, with the Q4 set to sit between the Q3 small SUV and the mid-size Q5, while the Q8 will be the new flagship SUV.

For this year Audi says the focus is on top-end models, with the new-generation A8 and A7 just around the corner. The new A8 will be first, confirmed to be unveiled on July 11 at the first Audi Summit in Spain.

Audi is looking to push forward with its strategic transformation following a year impacted by the huge dieselgate scandal, with plans to ramp up its electric vehicle availability and sales volumes.

On the back of this, Audi is also assigned the leading role within Volkswagen Group to develop autonomous driving technologies. As such, it is working on honing the technology initially for urban environments, and will release a small series driverless car in 2020. Technology from this will be sent across to various other VW Group brands in the future.

The luxury marque is aiming to post a slight positive sales figure this year compared with 2016. Last year the brand sold 1,867,738 vehicles. It also predicts a slight increase in revenue, up from 59.3 billion euros in 2016.