Toyota is set to revolutionise electric vehicle technology next year by introducing plans for a new solid-state battery system which could reduce recharging times to just 10 minutes. 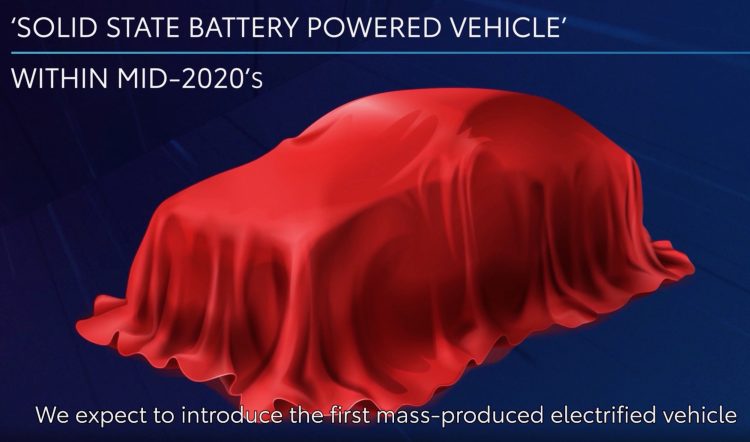 According to a recent Nikkei Asia report, Toyota is readying an all-new solid-state battery system to be showcased with a concept vehicle in 2021. The new type of battery (for an EV) is described as a game changer, not only for Toyota’s electrification portfolio but also for the industry.

What’s so good about a solid-state battery? Well, unlike existing lithium-ion battery setups, a solid-state unit uses solid electrolyte instead of liquid or polymer gel electrolytes. This presents many potential benefits, including reduced fire risk, and a higher energy density of about 2-2.5 times that of a conventional battery. 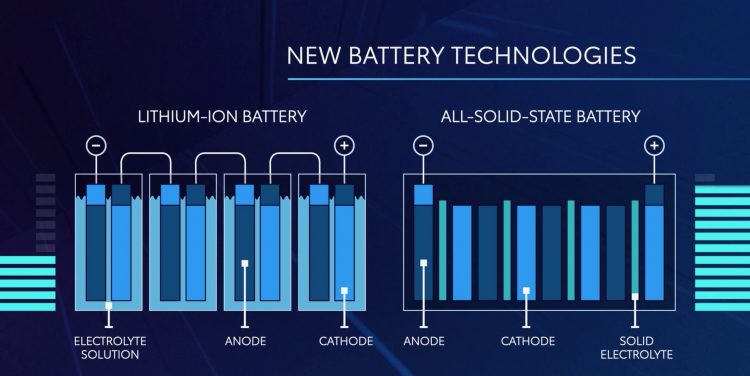 All of this opens up the possibility of faster recharging times due to lower safety risks, and increased driving range for an equivalent-size battery system. However, at this stage the technology is in its infancy for electric vehicles and could be an expensive approach, at least initially.

In any case, it’s understood Toyota wants to be the first manufacturer to launch a production vehicle featuring a solid-state battery, and plans to do so within the next few years. A prototype or concept is set to be unveiled next year to preview the first model.

As well as offering reduced charging times, the battery setup is set to be more compact which is likely to open up the possibility of more passenger and cargo space. Even in a small car package.

The new technology is set to help Toyota launch into the world of electric vehicles. As confirmed earlier this month, the company is planning to launch its first fully electric vehicle based on a new e-TNGA platform next year. The platform will stem six new battery electric vehicles over the next few years, including at least one Lexus. 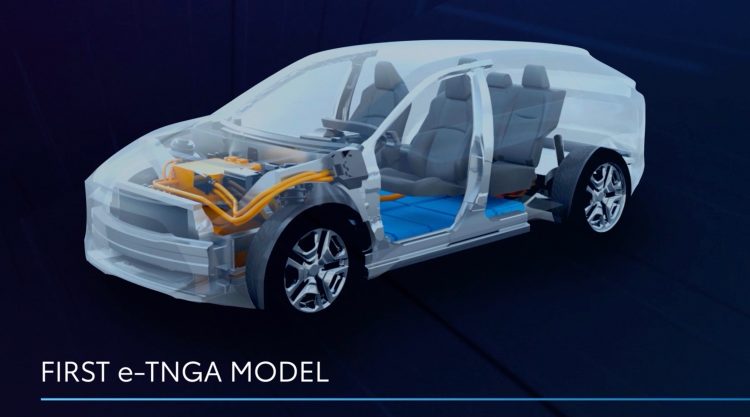