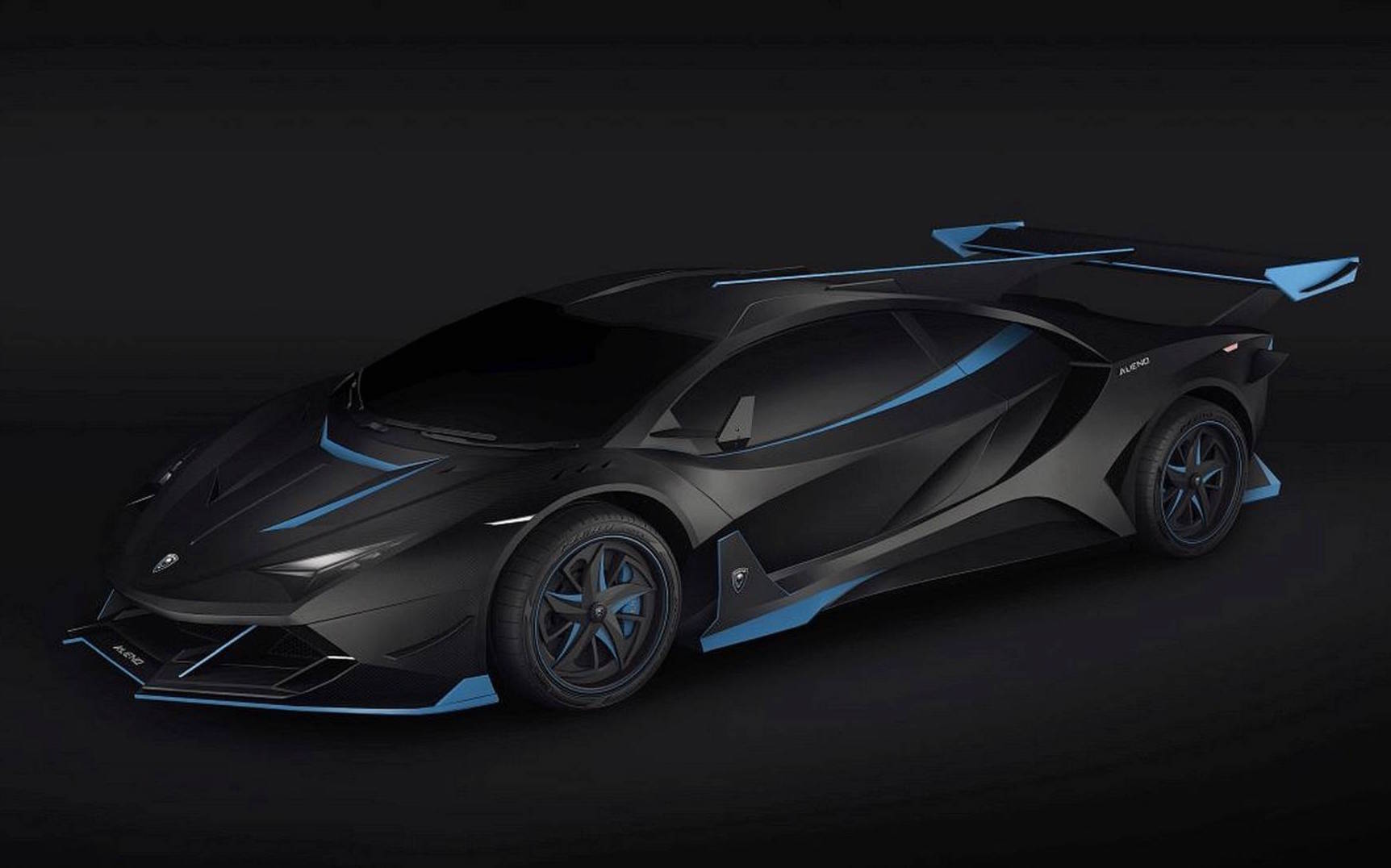 It might look like a Lamborghini Aventador with a tuner bodykit on the outside, but don’t be fooled. Underneath this Alieno Arcanum is a fully electric powerplant that promises over 5000hp. 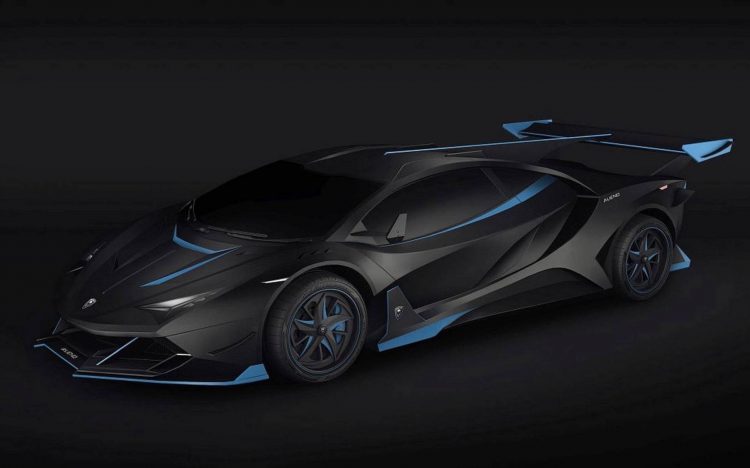 It’s another dreamt-up idea from a newcomer. This time from Bulgaria, the company, borrowing the Italian word for alien for its name, wants to blow all other supercars out of the water. The Arcanum, derived from Latin to mean ‘secret of the secrets’, is described by the company as a two-door, two-seater “robotic all-electric” hypercar.

Four main powertrain levels are being proposed, starting with the RP2, RP3, RP4, and up to the RP5. The RP stands for Raw Power, while the number relates to the amount of horsepower in thousands. Yep, that’s up to 5000hp. These are then going to be available with three battery pack options, ranging from Street Battery Pack with a capacity of 180kWh, to the Race Battery Pack with 120kWh, to the Track Battery Pack with 60kWh.

With the SBP Alieno is claiming a driving range of up to 1020km on a single charge, while the 60kWh track setup is designed for pure circuit driving with lightness and performance being its key focus. The maximum battery voltage is 800V, while output of the SBP can hit 11,70okW, or a peak of 23,400kW. From there, power is sent to three electric motors per wheel, or up to six motors per wheel in the case of the RP5. That’s up to 24 electric motors. 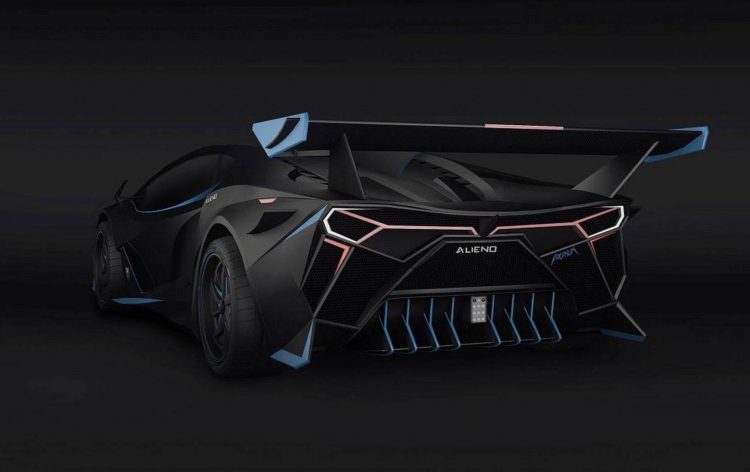 In the most insane version, the power to the wheels is claimed at an unbelievable 5221hp. That’s 3840kW, or about the power of three Bugatti Chirons put together. There’s also 8880Nm of torque. Acceleration figures haven’t been mentioned but the top speed is projected at over 488km/h. With this much power, we don’t see why the top speed isn’t 600km/h.

The Arcanum uses robotic pre-preg carbon fibre wheels with centre-lock hubs, measuring 21 inches. They are wrapped in 325/30 front and 355/25 rear tyres to help get the immense power to the ground. Racing slicks will also be on offer, mounted on 19-inch wheels for those who just want to try and warp time on the circuit.

Most of the body is made from carbon fibre to save weight, with an overall length of 5240mm making it longer than a Toyota LandCruiser (4990mm). The width is a fat 2180mm, while the height depends on the suspension setting. Thanks to adjustable ride height, the roof stands between 1170mm to 1270mm from the ground. Depending on the exact specs Alieno says the Arcanum weighs in at 1620kg, which is pretty light for an electric vehicle.

It might seem like a bit of a pipe dream at the moment, but the company says the Arcanum is available to order. It won’t be producing a quota of vehicles per year, but rather make vehicles on a by-order basis. Prices start at 750,000 euros for the base model, and soar up to 1.5 million euros for the RP5. Delivery times range from 18 months to 30 months, depending on the customer’s order and options.