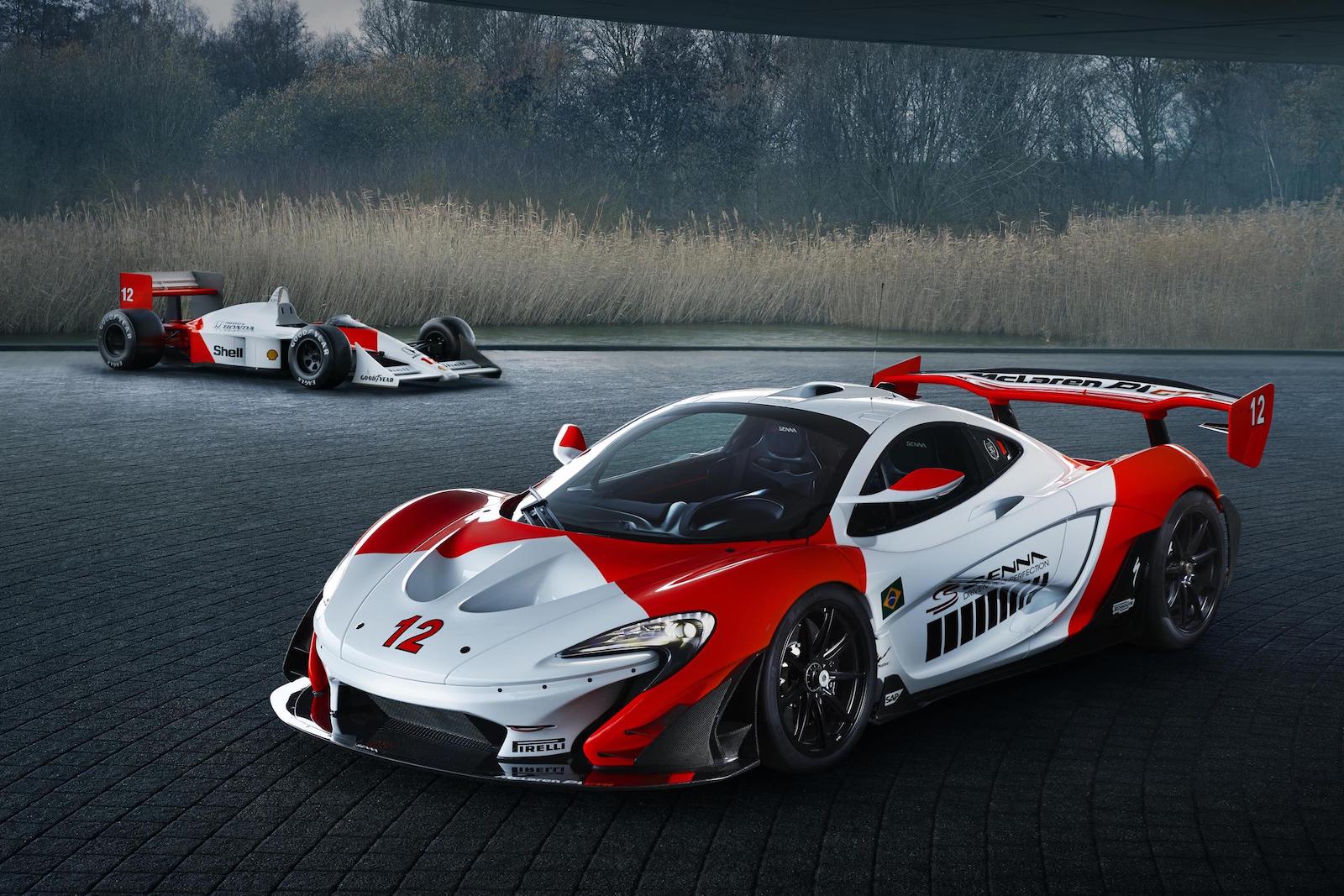 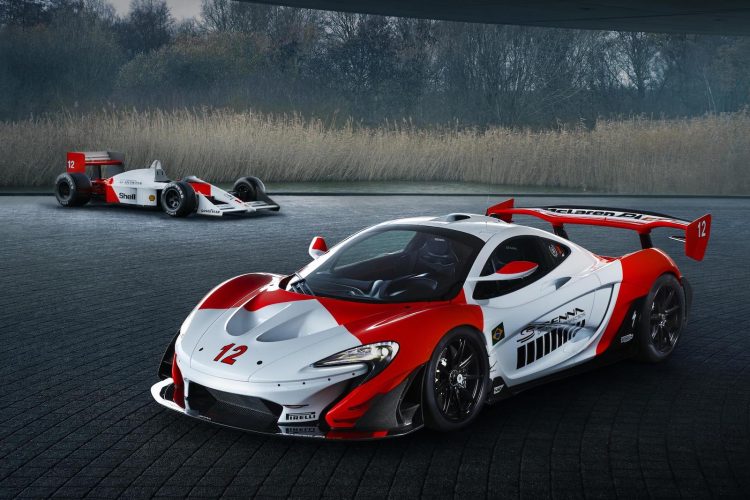 It’s easy to spot, as the P1 features a full livery inspired by the classic white and red Marlboro sponsor theme applied to Senna’s 1988 McLaren MP4/4 F1 car. MSO engineers were given the task to recreate the design for a customer.

McLaren says the project is commissioned by a collector who was inspired by Ayrton Senna from a young age, and wanted to create something to pay tribute to the racing driver. The customer has been overseeing the project for the past three years to make sure every detail is perfect. Ansar Ali, managing director at McLaren Special Operations, said:

“With a near-limitless range of bespoke additions available from McLaren Special Operations our clients are only restricted by their imagination and we can, of course, help with this too. It is, however, also great to have the opportunity to pay tribute to our brand’s wonderful history, especially with this year marking the 30th anniversary of Ayrton Senna’s first Formula 1 World Championship title with McLaren.” 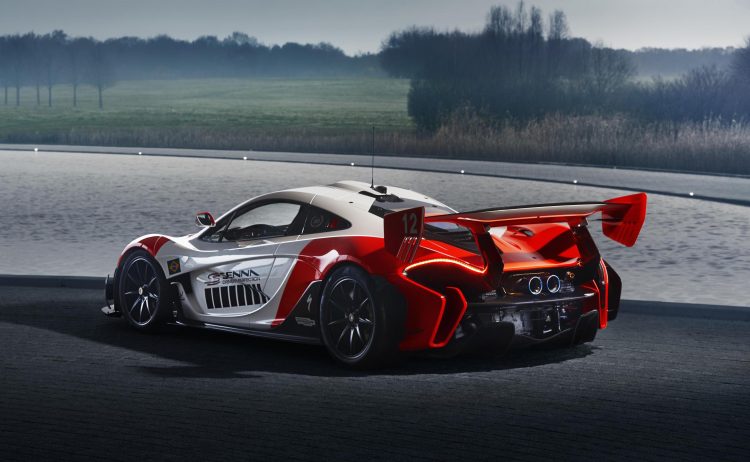 Some of the unique highlights include a 24ct gold heat-shield, Lexan rear cover, and some mods to the 3.8-litre twin-turbo V8 hybrid powertrain. Exact power figures haven’t been mentioned, but, according to the owner it now offers a “suitably pleasing” increase over the standard P1 GTR’s 735kW output (1000PS).

Due to the increases in power, the MSO team redeveloped the aero system to ensure it offers increased downforce. McLaren says this is now somewhere in the region of 800kg. There’s new dive plates at the front, a wider front splitter, a Gurney flap at the back, with bigger end plates for the huge wing inspired by the end plates on the MP4/4.

There’s no mention of the cost of such a bespoke package, but we’re sure to the owner, money is no object. Very cool.