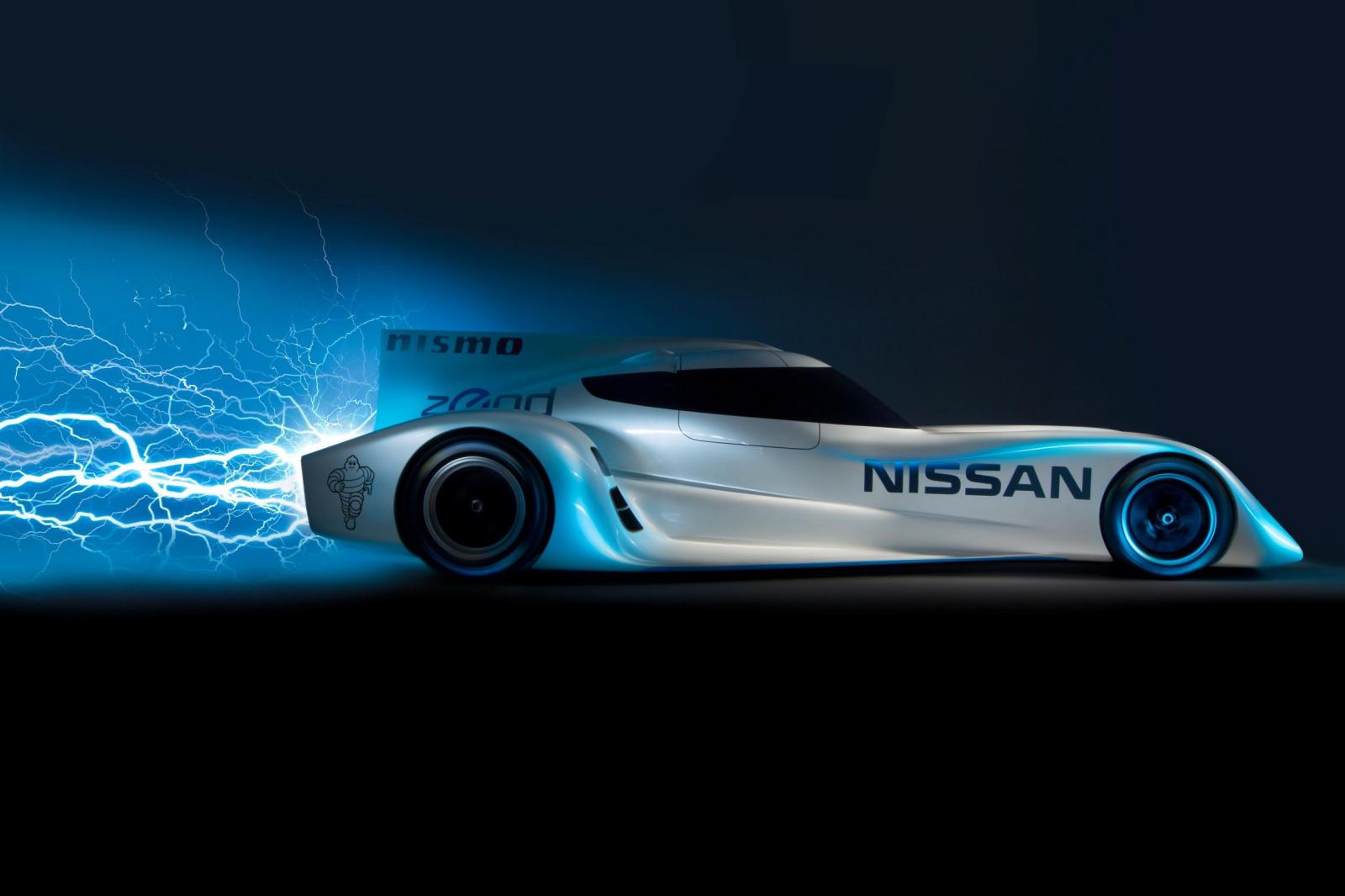 Nissan has unveiled its 2014 Le Mans race car called the Nissan ZEOD RC. As you might have guessed, the racer uses a predominately electric motor system, and is based on the DeltaWing Le Mans car that debuted last year. 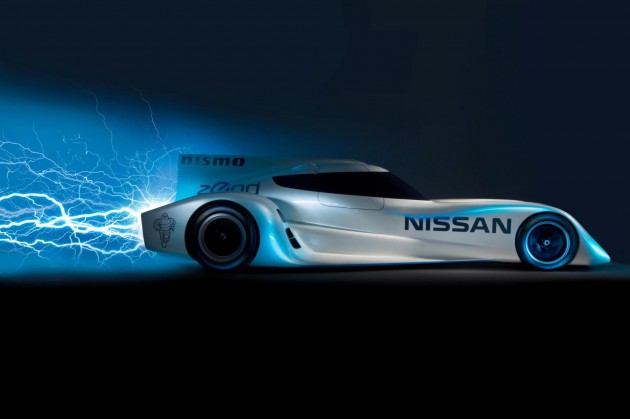 Using technology from the Nissan LEAF electric hatch, currently on sale in Australia, the lithium-ion batteries are revised to suit high-speed endurance racing. An international combustion engine is also used to boost longevity and performance.

Specifications on the electric racer are yet to be finalised as Nissan will be testing various setups before next year’s Le Mans race. What we do know is the racer will be capable of 300km/h.

Although it won’t compete in the outright LM P1 class next year, the technology is being trialled as a potential future direction. Andy Palmer, executive vice president and executive committee member at Nissan, said,

“Nissan has become a global leader in the development of zero emission automotive technology and the Nissan ZEOD RC will allow us to further develop those capabilities using the toughest endurance race in the world as a mobile test bed to test the potential of our planned LM P1 power train.

“The Nissan ZEOD RC is a natural progression that follows on from the development of the Nissan Leaf road car and the Leaf RC race car prototype. The technologies developed through the ZEOD RC program will form part of future innovations for Nissan road cars.”

The arrow-shaped racer will compete in the ‘Garage 56’ class next year, which is reserved for teams competing on an experimental level.