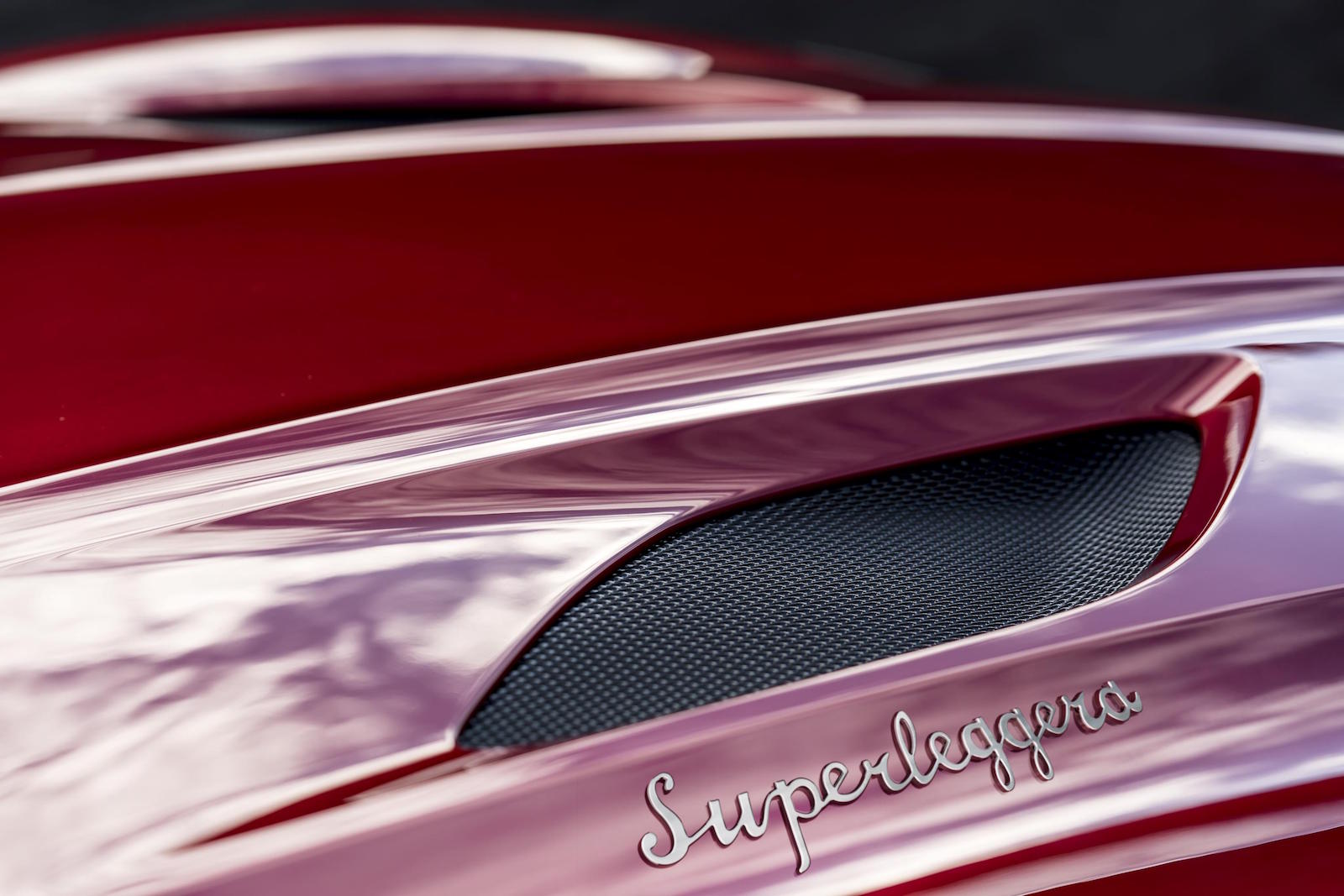 Aston Martin is preparing a new flagship super GT car, and has just confirmed it will wear the badge DBS Superleggera. A full debut is planned for the second quarter of this year. 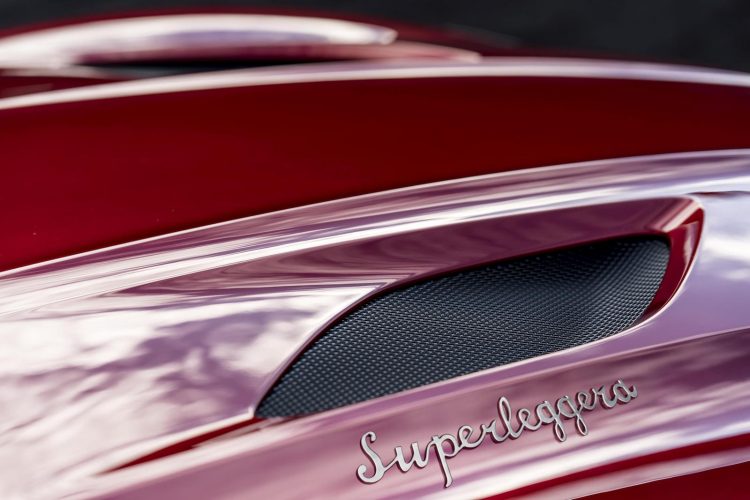 The DBS nameplate extends back to 1967, and was reignited in 2007 for the DB9-based model. For this new version, the name Superleggera is discreetly display on the bonnet, linking to the traditional ‘Touring’ philosophy of lightweight construction.

Aston Martin is aiming to replace all of its two-door sportscars as part of its Secondary Century Plan, detailed last year. This is part of a six-year strategy, which also includes launching an SUV, dubbed the Varekai, in 2019, and a mid-engined sports car in 2020, and a new Vanquish at the end of 2018.

The new DBS will sit at the top of the current sportscar lineup, featuring the highest levels of craftsmanship, performance and design, according to Aston. Speaking about the new model, Marek Reichman, Aston Martin chief creative officer, said:

“When you hear the name DBS Superleggera, you know what it is. It’s the definitive Aston Martin Super GT. It’s an icon, a statement and this one will be no different. We’ve pushed the boundaries of performance and design to give this car a distinct character and ensure it’s worthy of the heritage and weight that this name carries.”

As for the teaser image, well, it confirms the Superleggera printing on the bonnet next to some bonnet vents. It looks a bit like the DB11 bonnet, with a number of smooth, straight contour lines running down the outer sides and a flat central area.

Details regarding the engine and so on are yet to be confirmed. It will be interesting to see what Aston can do with its new 5.2-litre twin-turbo V12, if it decides to use that engine here. In the DB11 the unit produces 447kW and 700Nm, capable of dusting off 0-100km/h in 3.9 seconds.