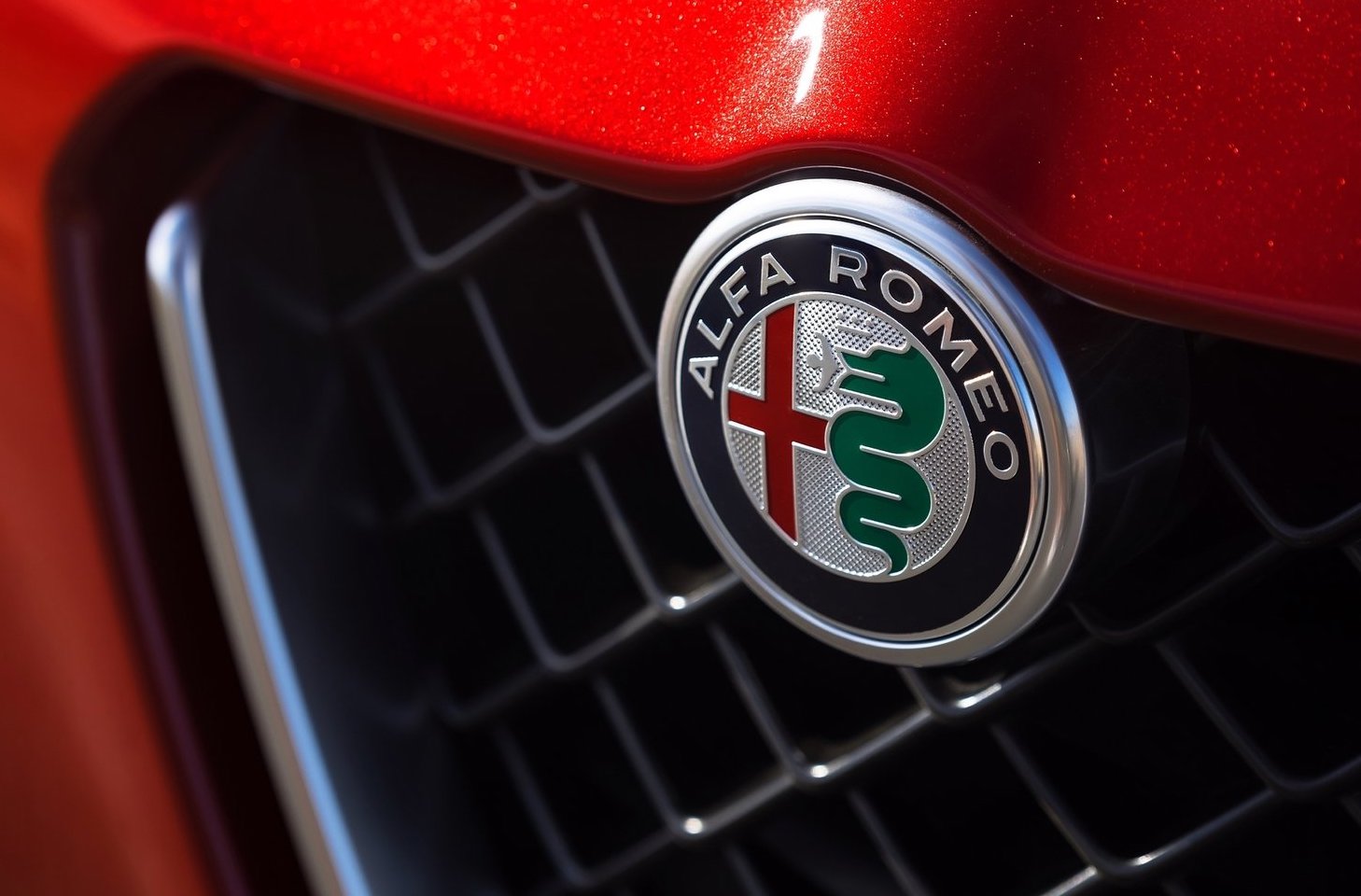 Yep, Alfa Romeo has confirmed it is returning the world of Formula 1 after more than 30 years since it was last involved. It will enter the sport as a partner with the Sauber F1 team. 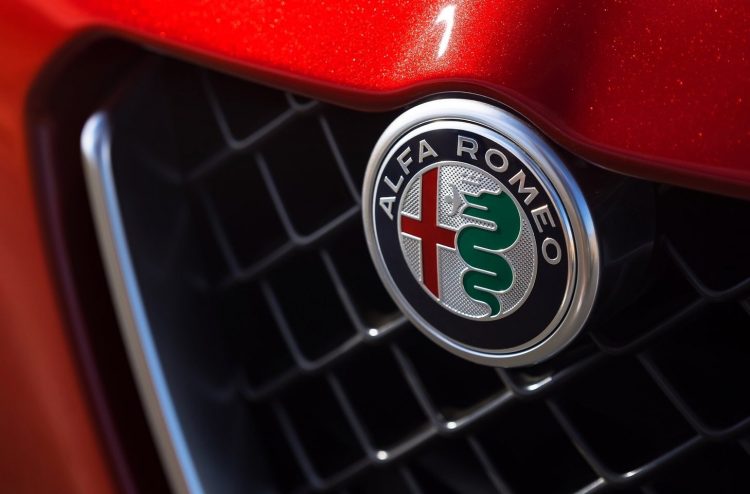 Officially, the team will be known as Alfa Romeo Sauber. A partnership deal has been signed for a multi-year agreement in technical and commercial terms, with a commencement slotted in for the 2018 season.

Formula 1 racing cars from the team will feature the unique colours and logo of Alfa Romeo, powered by Ferrari engines. Both parties will work together and benefit from each other in the fields of development, strategy, with Sauber gaining access to Alfa Romeo’s engineering expertise. Speaking about the deal, FCA boss Sergio Marchionne said:

“This agreement with the Sauber F1 Team is a significant step in the reshaping of the Alfa Romeo brand, which will return to Formula 1 after an absence of more than 30 years. A storied marque that has helped make the history of this sport, Alfa Romeo will join other major automakers that participate in Formula 1.” 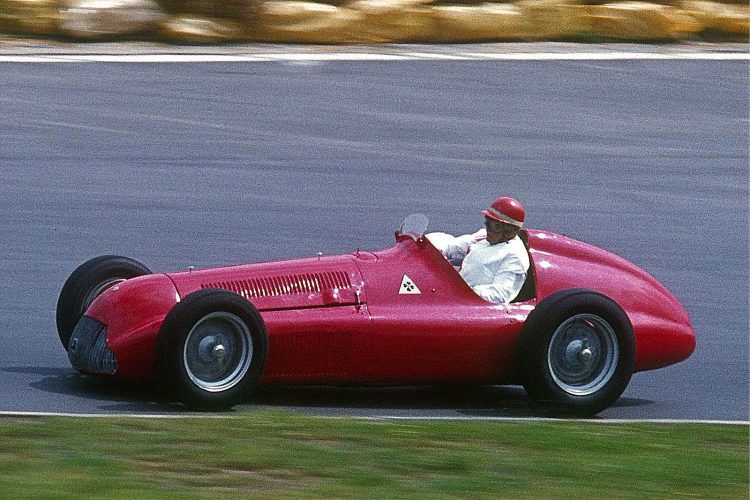 Alfa Romeo was one of the prominent teams of the sport in the early years, with perhaps the most famous being the 1950 and 1951 Alfa Romeo 158 car which was driven Juan Manuel Fangio. Pascal Picci, chairman of Sauber Holding AG, said:

“Alfa Romeo has a long history of success in Grand Prix racing, and we are very proud that this internationally renowned company has chosen to work with us for its return to the pinnacle of motorsport. Working closely with a car manufacturer is a great opportunity for the Sauber Group to further develop its technology and engineering projects.”