Is a carbon fibre Ford Focus on the way? Well, it might sound farfetched now, but under a new co-development deal between Ford and Dow Automotive Systems, carbon fibre is set to be incorporated in the development of many upcoming models. 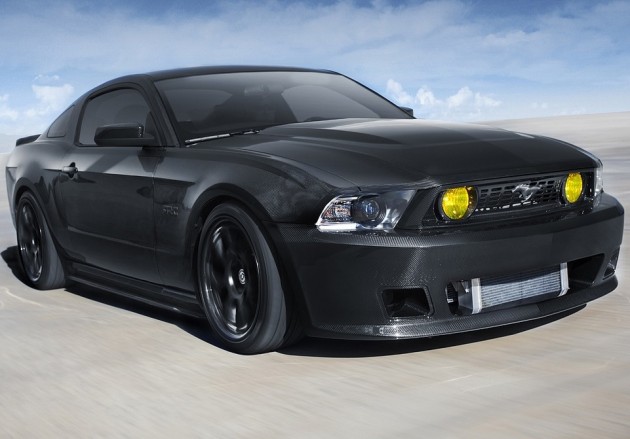 All automotive companies are looking to improve overall fuel consumption and emissions of their vehicles as a way of adhering to ever-tightening emissions regulations. One way to do this is through weight reduction. A lighter car means the engine doesn’t have to work as hard, thus resulting in lower emissions and consumption.

In theory, this sounds easy, but making a car light is a hard task, especially with all the technology and gadgets that are fitted to vehicles these days. Carbon fibre is one way to go, as it is regarded for being much stronger than steel and much lighter. However, it is expensive to produce.

Ford has just announced a new deal with Dow Automotive Systems which will see the development of low-cost carbon fibre vehicle components, set to be used in a range of upcoming production vehicles. Paul Mascarenas, Ford chief technical officer and VP of Research and Innovation, recently explained,

“There are two ways to reduce energy use in vehicles: improving the conversion efficiency of fuels to motion and reducing the amount of work that powertrains need to do. Ford is tackling the conversion problem primarily through downsizing engines with EcoBoost and electrification, while mass reduction and improved aerodynamics are keys to reducing the workload.”

If the deal all goes to plan, the use of carbon fibre could indeed merge into the makeup of everyday vehicles such as the Ford Focus, up to the snarling performance icons such as the Ford Mustang. Ford has even set a goal of reducing vehicle weight by as much as 340kg by 2020.