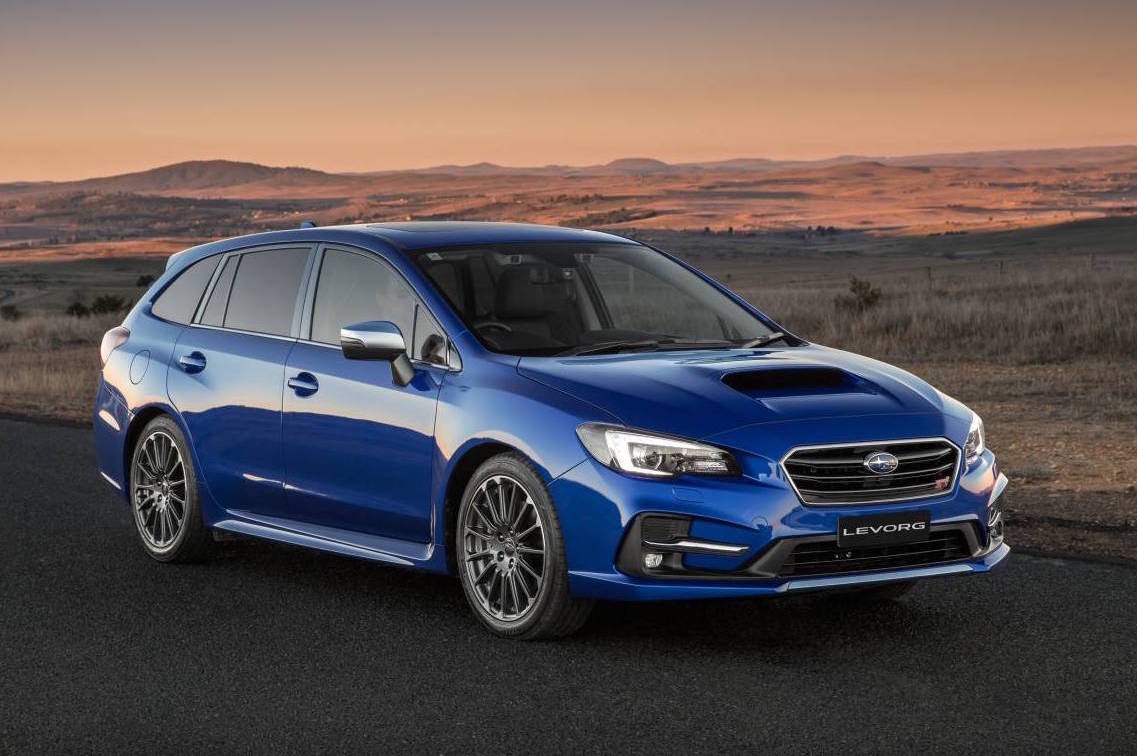 The Subaru Levorg has been updated for MY2018 in Australia, with the local debut of the otherwise overseas-only 1.6 turbo headlining the update. 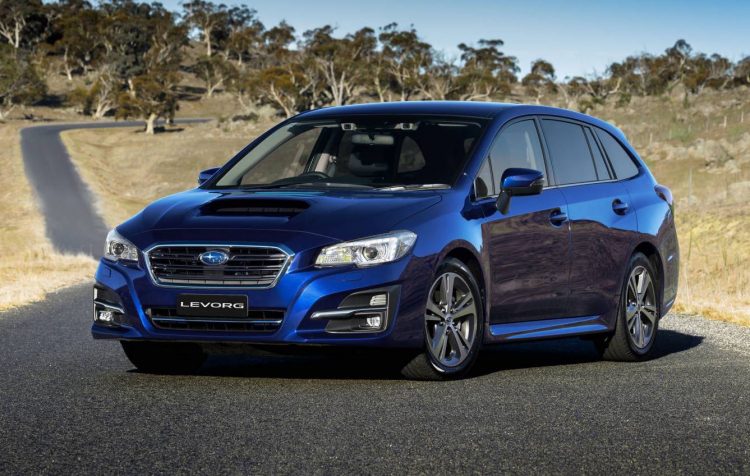 Based on the WRX, the Levorg is essentially a more practical wagon version. It’s powered by the same 2.0-litre turbo producing 197kW and 350Nm, connected to a CVT auto. For the first model update since its introduction last year, Subaru is announcing the new 1.6 turbo.

This engine has been available in Japan for some time, but never before seen in Australia. It’s a four-cylinder boxer unit like the 2.0, with outputs peaking at 125kW and 250Nm. It comes matched to a CVT auto with all-wheel drive, offering a combined cycle fuel consumption of 7.4L/100km. Acceleration figures haven’t been mentioned.

Aside from the new engine, the MY2018 update brings in suspension enhancements for the Bilstein-equipped models, along with revised front-end styling incorporating a new bumper bar and grille, and fresh 18-inch alloy wheels for mid-spec variants and up. 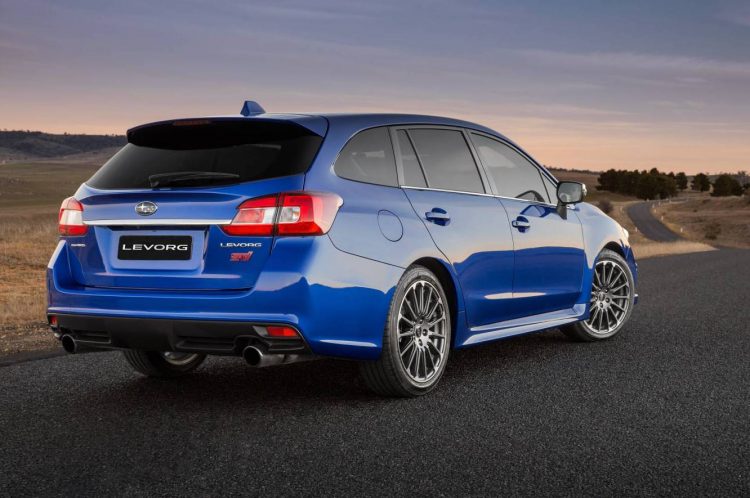 For the suspension changes, the Levorg 1.6 GT Premium, 2.0 GT-S, and 2.0 STI Sport, the Bilstein front and rear setup is changed for a smoother ride while retaining sportiness, Subaru says. The changes consist of tweaked spring rates and damper force rates, rebound length for the front and rear, and altered rear stabiliser thickness. New brake pads are added as well to provide a 20 per cent improvement in efficiency.

At the top of the range is a new STI Sport version, which is kind of like the previous STI Spec B. It comes with a range of STI components, including suspension, 18-inch wheels, red stitching inside, STI instrument cluster, and the usual STI bodykit for increased road presence.

The new lineup is on sale now from the following prices (excluding on-road costs):