Images of the new Lamborghini Aventador LP720-4 50 Anniversario have been leaked online ahead of the car’s expected unveiling at the Shanghai Motor Show next week. It’s understood the super-exotic hypercar is being created to help celebrate the company’s 50th anniversary. 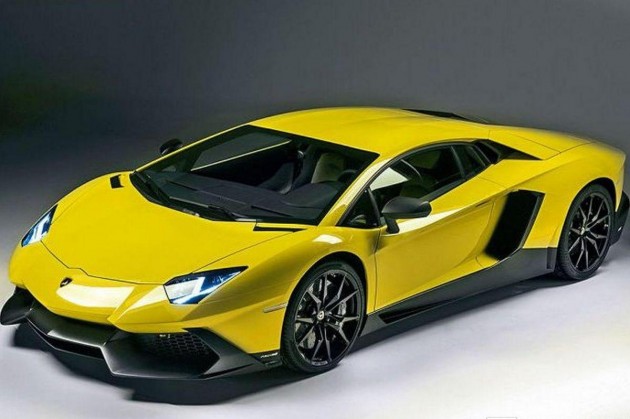 Aside from the slightly tweaked engine, which should enable 0-100km/h dashes in under 2.9 seconds, the 50 Anniversario looks like it will come with a bespoke bodykit with a sharper carbon fibre front spoiler and a massively chunkier rear diffuser. 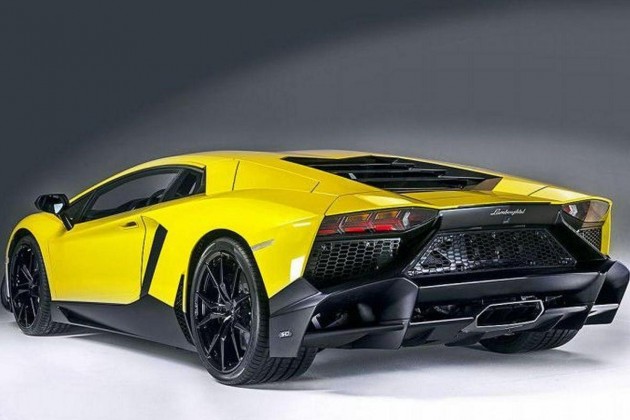 Inside, a similar sort of yellow and black theme is carried across, with two-tone bucket seats, plenty of carbon fibre, and a few discreet logos to let you know this isn’t an ‘ordinary’ Aventador.

The special edition certainly stands out, and with just 100 reportedly going into production, it’s going to be a very rare unit indeed. Official details and specifications are expected to be announced in the coming days.