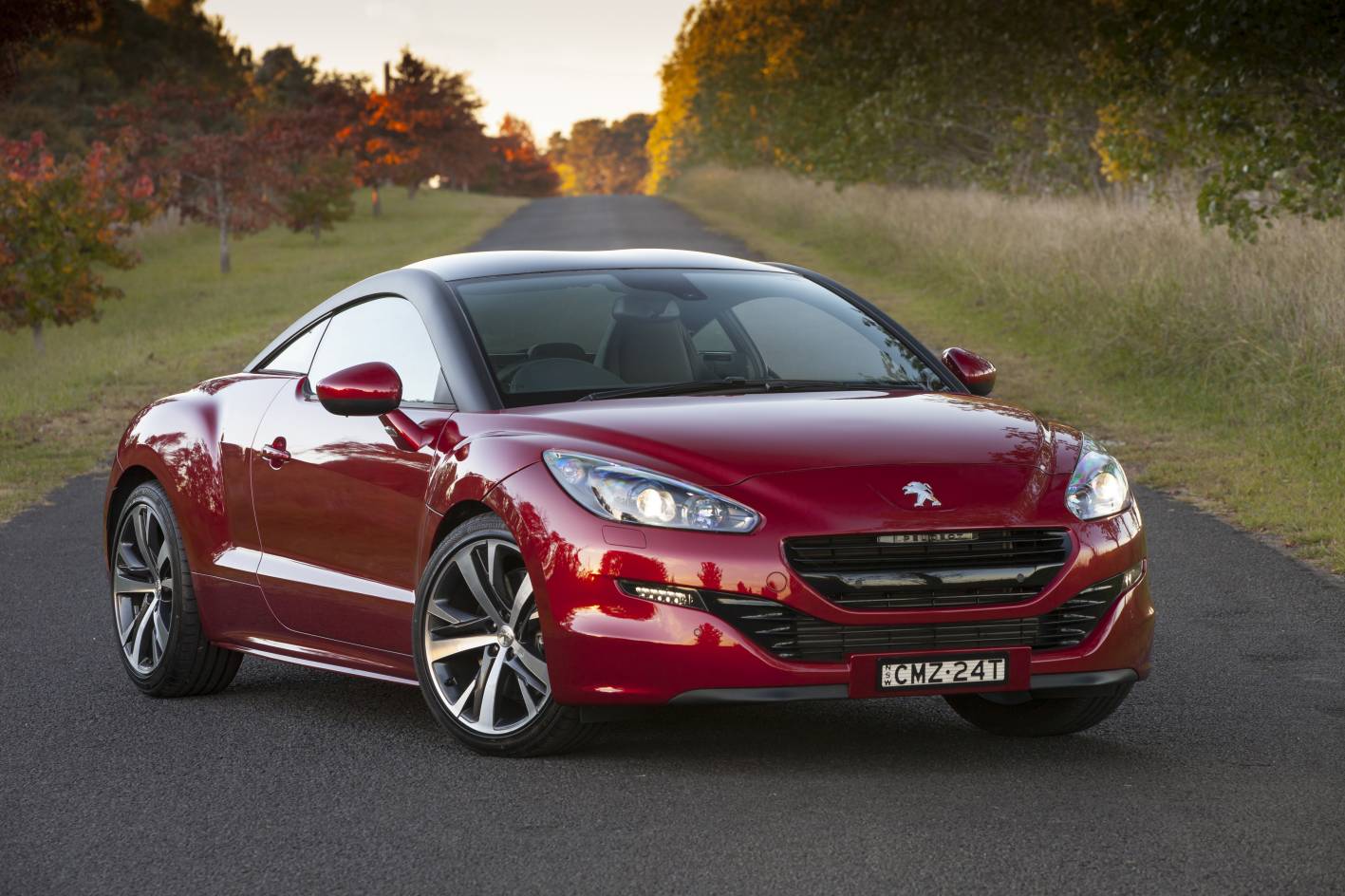 The future of the sporty Peugeot RCZ was a little bleak for a while there, however, the company’s boss has confirmed it will live on for at least a second generation. 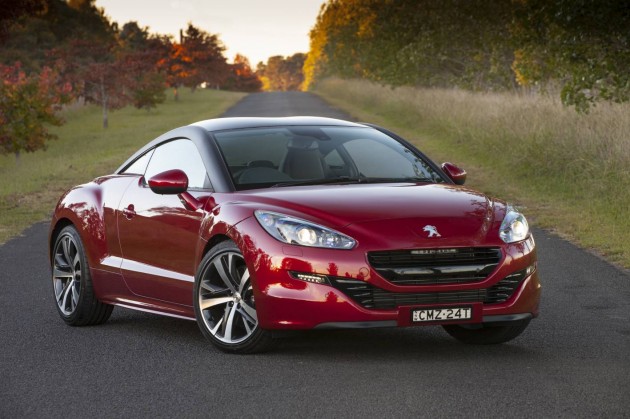 Maxime Picat, Peugeot CEO, confirmed the model’s future in a recent Telegraaf.nl report. According to Picat the RCZ has been an important model for the brand’s image. While Peugeot is hardly regarded as a pure sports car brand, it has almost always offered bespoke sports models, particularly hot hatches.

It’s understood the next-gen model will be built on the same platform that underpins the new 308 hatch. The platform, called the EMP2, is quite advanced and is expected to help cut some weight from the RCZ, which currently weighs 1355kg (RCZ R manual).

The RCZ is known for its swooping, futuristic design and sporty driving credentials. Up until now its future wasn’t clear, especially after the company announced it is going to cut its overall fleet from 45 to just 26 models by 2020. The RCZ was believed to be one of the models to be cut.

Peugeot is hoping to turn its slumping sales around going forward, and will focus more energy in driving sales in markets such as China. According to reports Peugeot-Citroen (PSA) will divide the two brands, with Peugeot responsible for the more up-market segments leaving Citroen to the entry categories.